You weren't supposed to see these videos.

Have you ever wanted to see the inside of a drone factory? No? Well too bad, because here it is:

What you’re seeing here is the joyless monotony of factory workers assembling extremely expensive flying toys so that rich people can buy them for hundreds of dollars. The clips, which were accidentally (we assume) left on SD cards, shipped with a DJI drone. 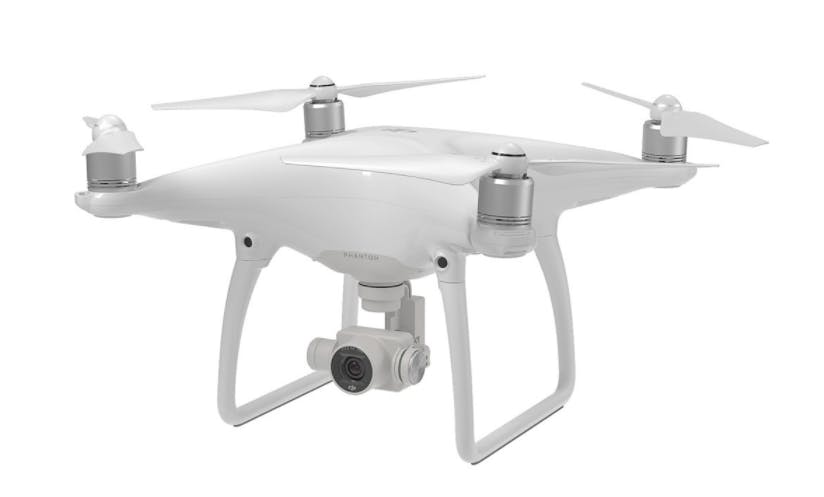 The drone’s eventual owner discovered the videos and promptly posted them online.

It’s clear from the clips that the videos were being recorded during the testing of the built-in camera on one of DJI’s flying gadgets, as the camera is tilted, spun, and twisted around as it records. Typically, these kinds of test videos are deleted before the drone is shipped off to wherever it will be sold, but from time to time they’re left intact, offering a short glimpse at the clinical duties that factory workers perform.

DJI, which produces the extremely popular Phantom line of drones, as well as the newly launched Mavic drone, has a fantastic reputation for build quality and durability. So whoever these unsmiling assemblers are, they’re apparently really good at their jobs—even if they look joyless at work.