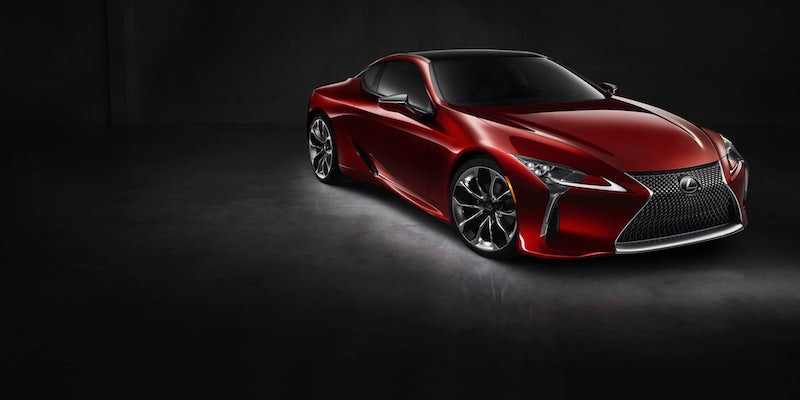 The 5 most futuristic cars from the Detroit Auto Show

In the annual Motor City gala, even the minivans were hot.

With the North American International Auto Show in our rear-view mirror, we can crown some some four-wheeled contraptions. Although we didn’t get any major reveals, such as the Ford GT or the Acura NSX from last year’s edition, we saw some truly drool-worthy, futuristic cars.

Luckily automakers are smart enough to realize that these low gas prices won’t be around for long, and have continued researching new technologies. Audi brings us the H-Tron Quattro Concept, a hydrogen-powered SUV that can go 375 miles on a single tank. And unlike an electric vehicle, it will only take four minutes to fill up. Here’s hoping it’s not just another science experiment the free market never sees. 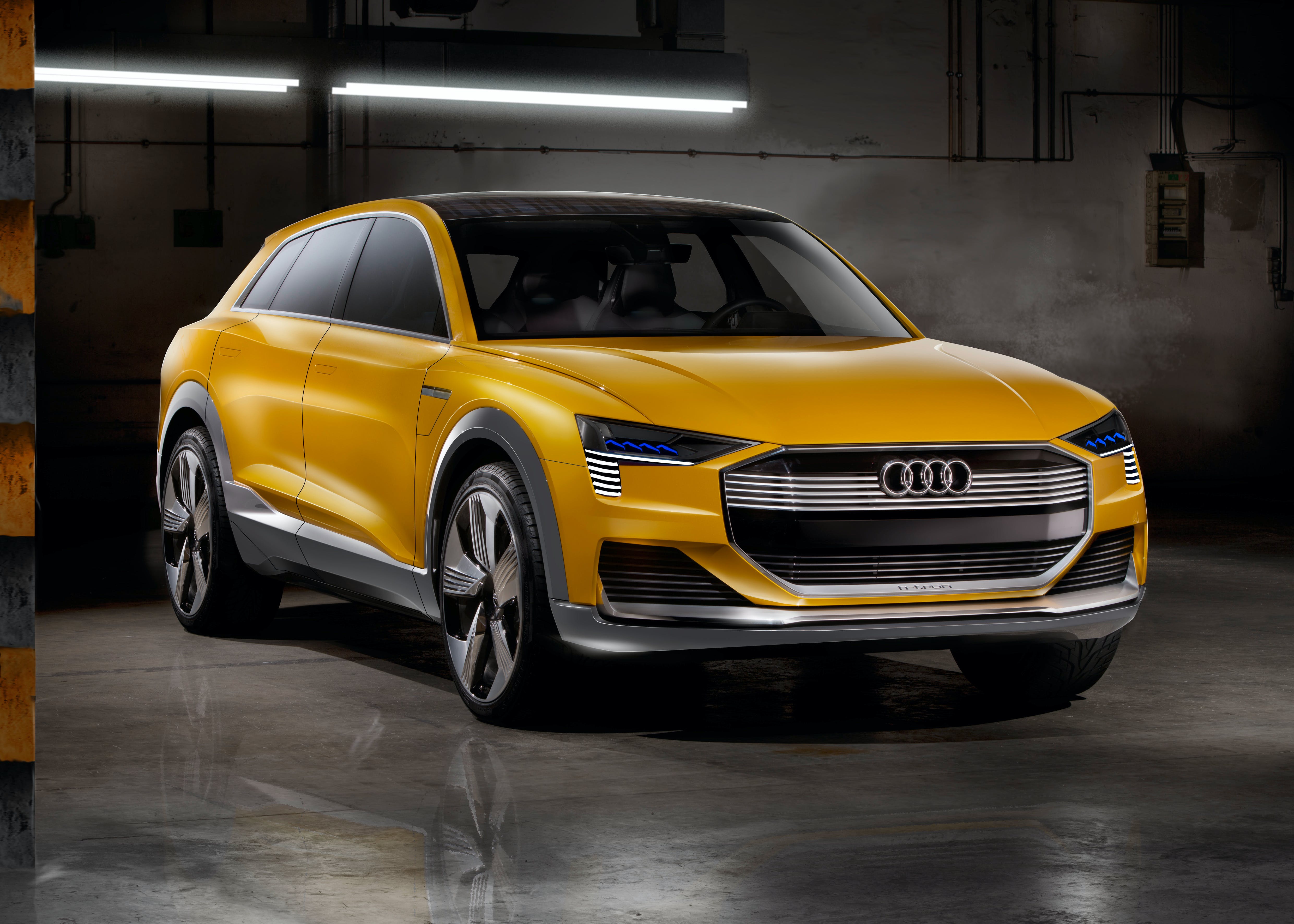 When you think of Acura, you think of a prettier-looking Honda—efficient, static, safe. Acura is trying to change that with the Precision Concept. Yes, as a concept it means it’s very unlikely that it will see the light of day, but it does show what design cues are trickling down from the NSX to future models. 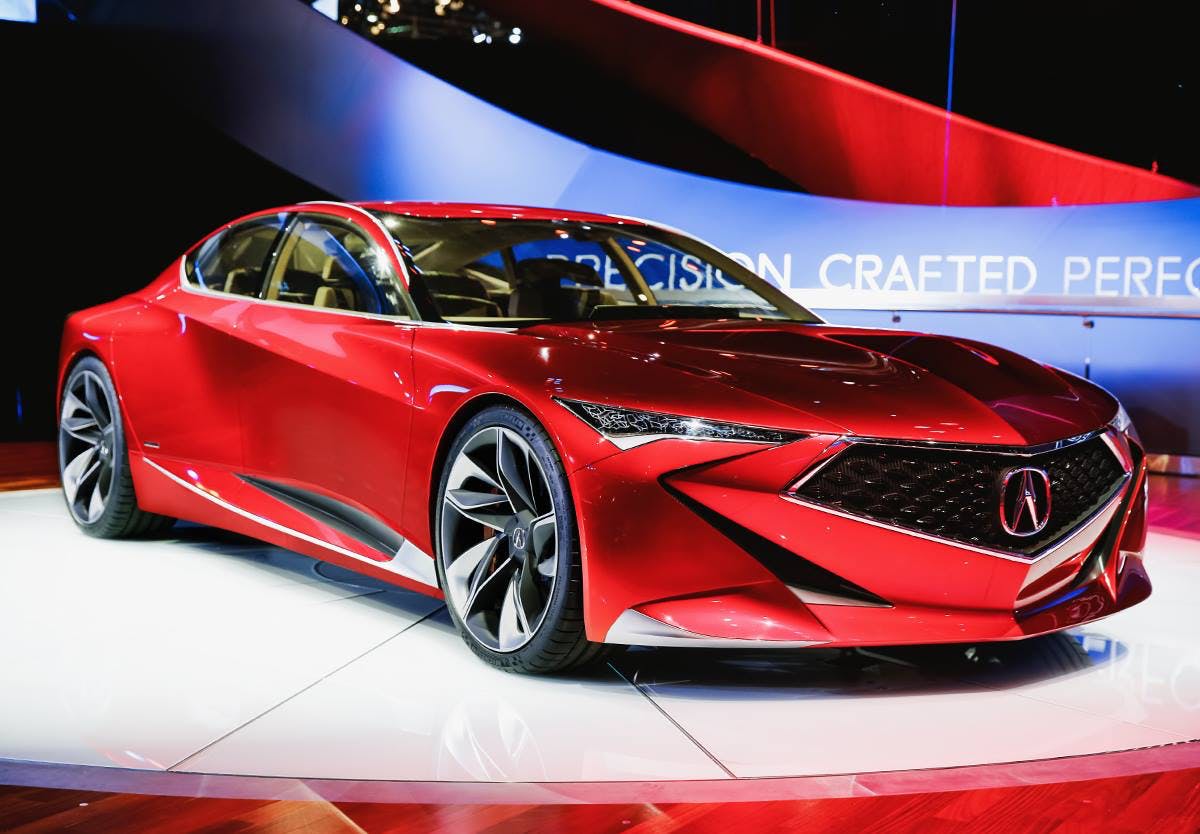 Pictured below is the VLF Force 1—a Dodge Viper that’s been forged in fire and brimstone. It’s coming from former General Motors Vice Chairman Bob Lutz and designer Henrik Fisker, and it looks absolutely bonkers. It’s 745-horsepower, 638 lb-ft of torque, 3,395 pounds heavy, and can get from 0-60 in three seconds. If you’re in the market for a Viper with an impeccably styled carbon-fiber body, the VLF Force 1 will set you back $268,500. 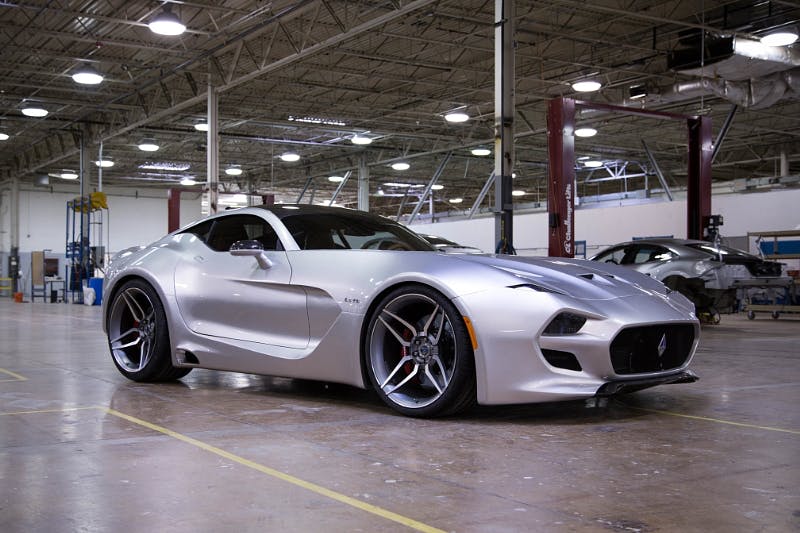 The minivan, the automotive equivalent of giving up, is finally seeing some innovation. Chrysler’s Pacifica plug-in hybrid is bringing environmentally conscious considerations for those looking for the most fuel efficient of people movers. With 80 miles to the gallon, it’s a little surprising that Chrysler is first to the game in North America, and not Toyota or Honda. Is it exciting? No. Is electric the future of minivans? Most certainly. 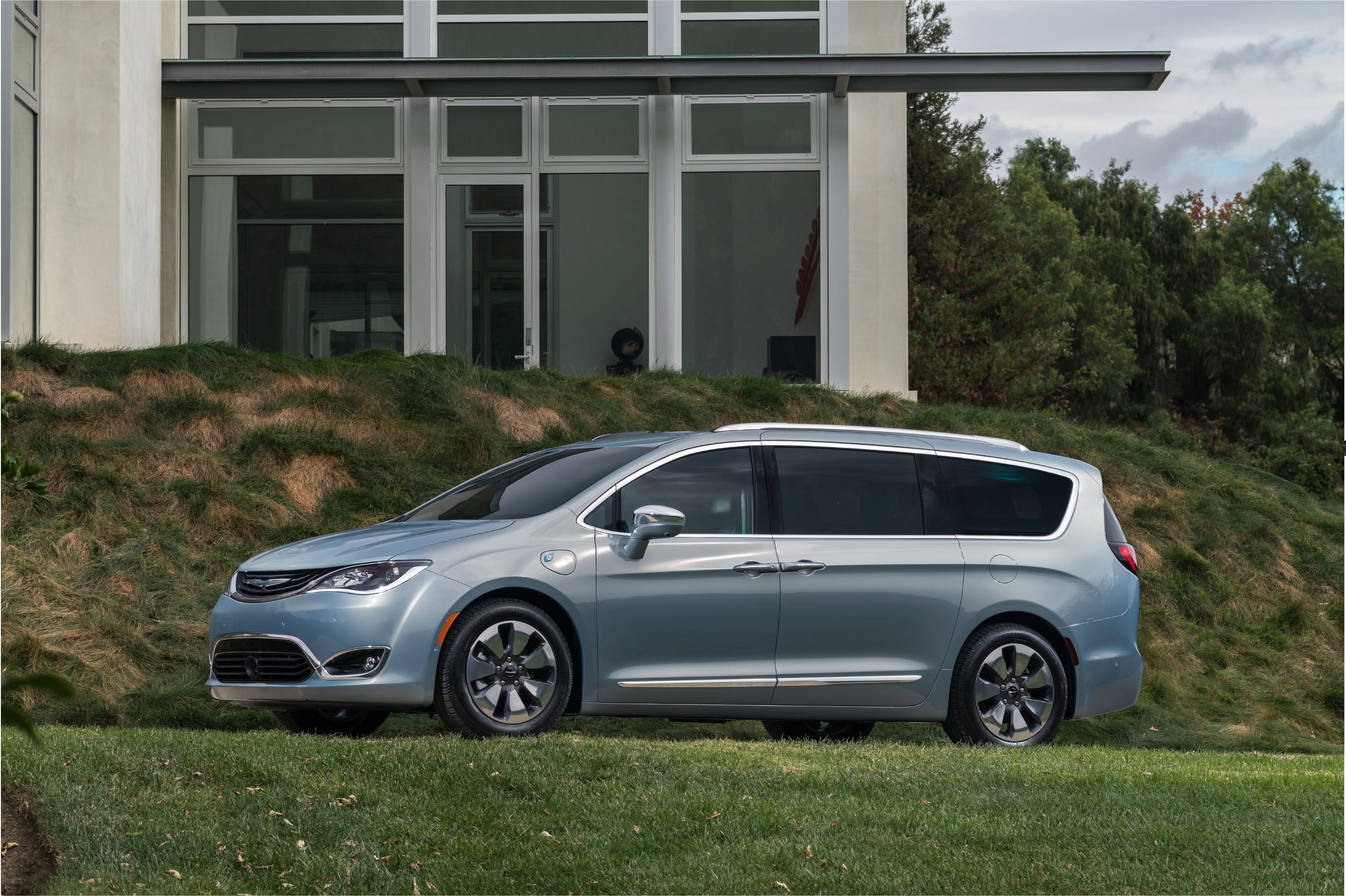 The real mic-dropper for NAIAS 2016 was the 2017 Lexus LC 500. This gorgeous concept showcases the direction in which Lexus is heading: better styling and engineering. This is good news, because the last major sports car from Lexus, the RC-F, didn’t live up to expectations. And that was surprising, considering the car Lexus made prior was the superb LFA. The LC 500 feels like it’s drawing inspiration from the LFA. Sporting a V8 engine at 467 horsepower, a bunch of carbon-fiber bits, and a $100,000 price tag, Toyota seems to be taking this one seriously. And rumor is that a V6 hybrid will soon follow. 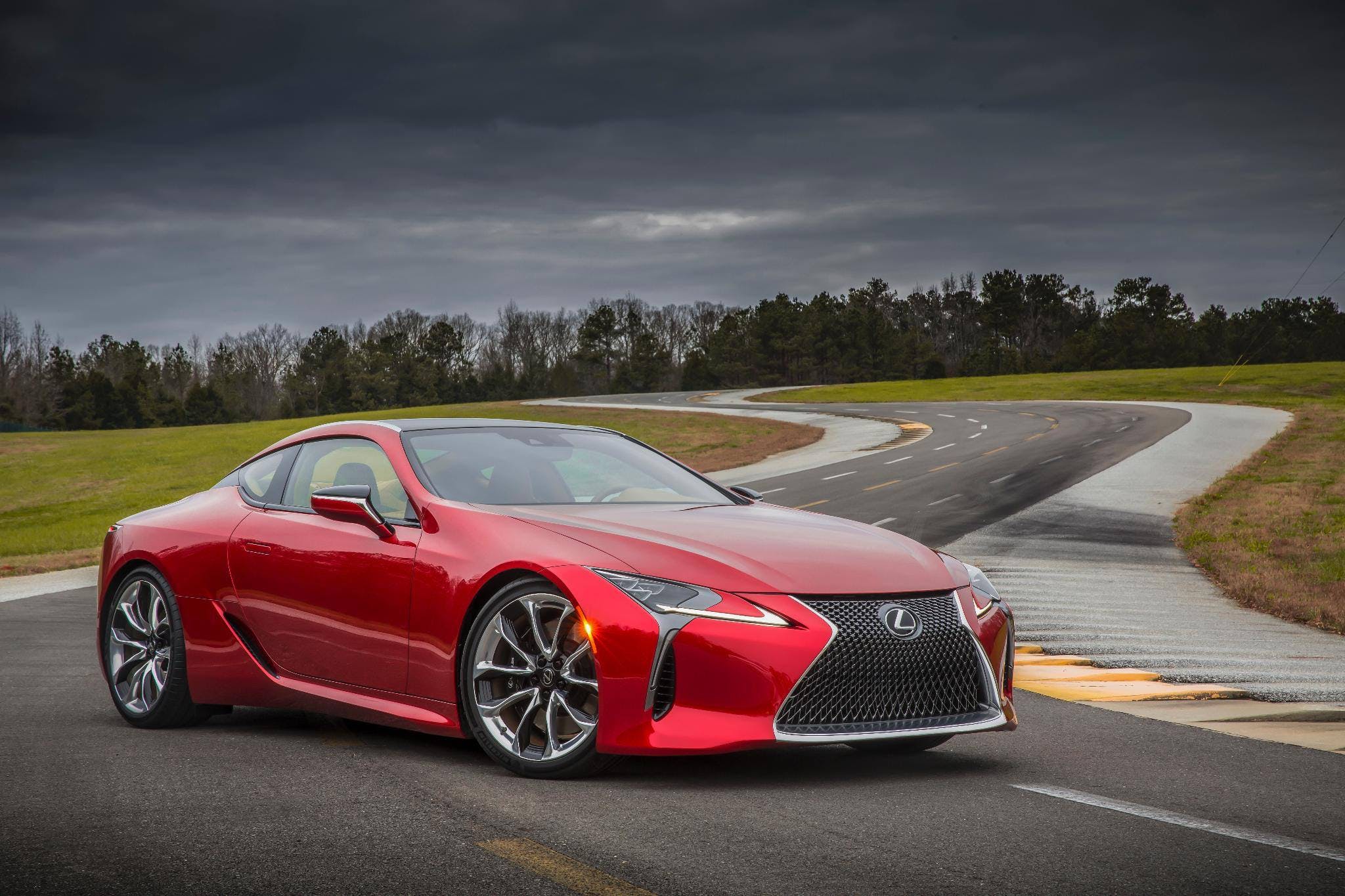