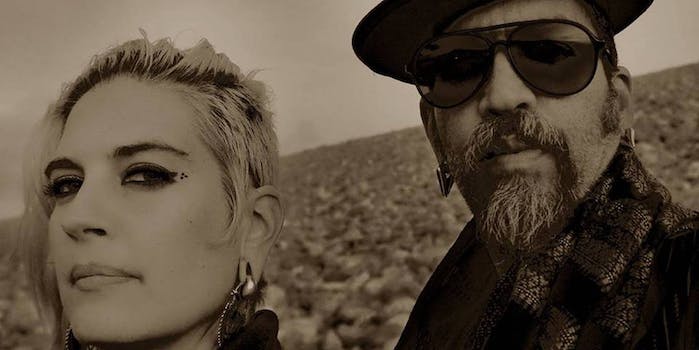 Two days after the devastating fire at an art and music venue in Oakland, California—housed in a warehouse, without proper permits to operate as such, according to city officials—the full scope of the human cost is beginning to become clear. As of this writing, the death toll from the Ghost Ship fire has climbed to 30, with yet more people reportedly still unaccounted for and authorities fearing that more fatalities will be confirmed.

In short, it’s a horrifying situation, and one that’s driven an outpouring of concern, support, fundraising for the victims and their loved ones, and questions.

Site of deadly Oakland fire was an artist commune known as the #GhostShip: https://t.co/19F2BgzpJ6 pic.twitter.com/DkIVslRWYO

Specifically, questions about the safety standards of the art collective’s second floor—a jam-packed space full of carpets and wood, and reportedly accessible by a single makeshift stairway made from wooden palettes— and whether this was an awful tragedy just waiting to happen.

Those questions of how it all happened and who, if anyone, is responsible, will likely become clearer as time goes on and an investigation is conducted. But one person central to the story just spoke out publicly on Facebook, and his response is not being taken well.

That’s a Facebook post from Derick Ion, one of the managers of the Ghost Ship. The intensely self-absorbed nature of his commentary, paired with recently reported allegations that he neglected safety concerns in the warehouse drew scorn from many of those who read it.

Some of the comments to the post are incredibly vitriolic and outraged, up to and including death threats.

According to a report from Dan Noyes of the local ABC affiliate ABC 7, Ion’s previous employees claimed he was warned about the fire risks but that he’d laughed it off.

To be clear, Ion has not been arrested or charged with any crime relating to the incident. The scene is reportedly still unsafe and authorities are still working to retrieve bodies from the wreckage. But it’s a safe bet that a deeper investigation will be coming once the recovery effort has ended.