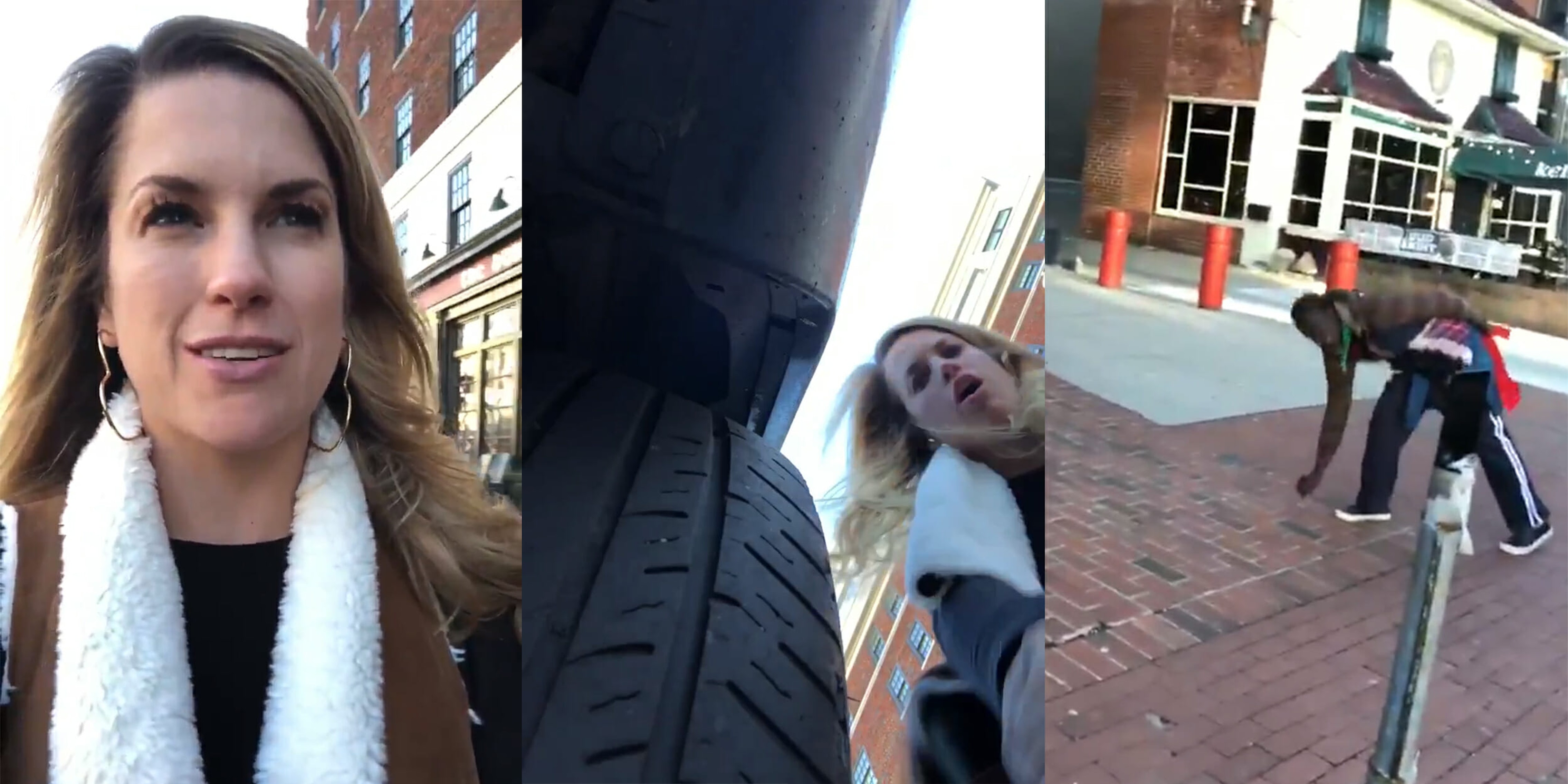 The Deplorable Choir goes all in defending Michael Flynn

Flynn's biggest supporters went down to D.C. to support him.

On Tuesday, at what was supposed to be his sentencing for lying to the FBI, a federal judge essentially accused Michael Flynn of committing “treason.”

Judge Emmet Sullivan said that he couldn’t hide his “disgust” that Flynn lied to FBI agents on White House grounds during an interview. And while Flynn’s sentencing was delayed until March, the overarching hope from conservatives—that it would be revealed Flynn was set up and entrapped by an overzealous FBI—was also dismissed.

It was, by all accounts, a damning day for Flynn, one of the first dominoes to fall in Robert Mueller’s Russia investigation. But Flynn’s staunchest defenders aren’t backing down.

In fact, the Deplorable Choir considered the entire day a win. The trio of Trump-supporting singers has been Flynn’s biggest online cheerleader, even releasing a hype video for the disgraced general with the proceeds going to his legal defense fund.

For months now, the group has been defending Flynn on Twitter, saying the general was framed.

HEY LIBERAL TROLLS…GET OFF MY PAGE! Mike Flynn is a HERO, who defends even YOUR ungrateful selves! You clearly don’t know a damn thing about him if you think he “flipped.” https://t.co/FFhTQPareh pic.twitter.com/6DExkwEx1O

Flynn pleaded guilty bc Mueller completely bankrupted his family and threatened his son.

Sometimes when your up against the BIG machine with never ending DEEP pockets you just know when to fold em!

That’s why we fight so hard for AMERICA’S GENERAL!

On Tuesday, the group from Texas traveled to Flynn’s hearing in D.C. and spent the day tweeting and livestreaming about the decision.

It’s like this Judge is begging him to overturn his guilty plea. What does Mob gangster MUELLER have above Flynn’s head that he won’t withdraw it?! Mob tactics people!!!

Additionally I pray whoever illegally unmasked General Flynn is exposed and GOES TO JAIL!

They even dropped a line to heaven for God to shine down on Flynn.

❤️Let no evil come near him!!

❤️Lead Judge Sullivan to do what’s RIGHT and completely exonerate him!!

❤️Restore what was lost to him 3 fold!!

But a day of standing with Flynn ended in an interesting fashion, when one of the members of the Deplorable Choir, C.J. LeRose, got attacked by a passerby while livestreaming her thoughts about the hearing.

I feel in my heart today was a good day for Flynn…just left the sentencing.

Ignore the interruption in the middle of this video, a woman came up and slapped me and my phone flew to the ground. #clearflynnnow #assulat #whatthehell pic.twitter.com/F4QkVZArXL

It appears the attack was random and unrelated to Flynn.

But that did nothing to dampen the enthusiasm the group had for Flynn, calling it a good day for the “Flynn family” and saying it seemed obvious Sullivan was trying to get Flynn to get him to retract his guilty plea so that he could “help Flynn out.”

Flynn being set up has been one of the biggest theories those on the far-right have used to try to discredit the investigation by Mueller into the Trump campaign. Over the past week, in advance of the sentencing, the movement has claimed the FBI doctored its reports on their interview with Flynn, lied to the general to get him to perjure himself, and kept him from getting a lawyer during the interview.

Unfortunately for them and the Deplorable Choir, almost all of that turned out to be unfounded.

But at least they didn’t seem all that shaken up about the attack.

About the lady that hit me today… https://t.co/BGnejrBX9h

Instead of pressing charges, Rose said she decided to head home so she could make it to her child’s kindergarten Christmas party on Wednesday. But she did promise to “double down” on her support of Flynn.