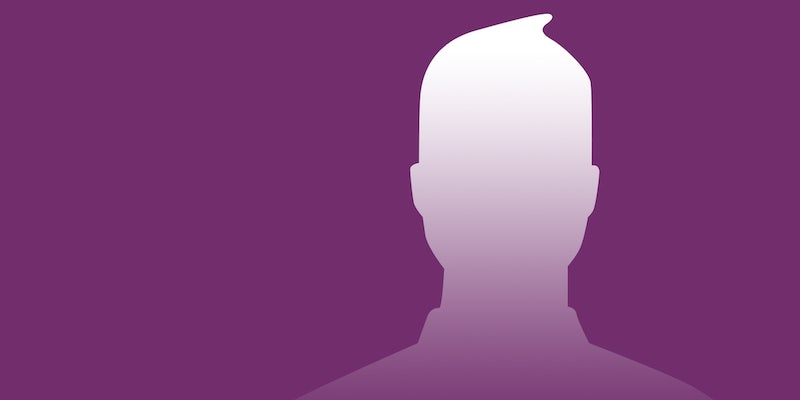 Facebook app uses your profile to simulate the effects of dementia

Alzheimer’s Research UK has launched FaceDementia, an app that allows participants to take a virtual walk in the shoes of someone living with dementia by mimicking the memory loss that they experience. Released April 29, the app extracts snippets of your life to create a two-minute video featuring content from your Facebook profile.

“Facebook’s appeal is that it can gather your friends and family and keep them close, with your memories and contacts all contained within one space,” Rebecca Wood, chief executive of Alzheimer’s Research UK, said. “We wanted to use these Facebook features to illustrate how these thoughts and memories can be confused, or forgotten altogether…”

The video begins with an introduction of yourself to yourself. “Here are some of your friends.” For me, this included my college roommate, my best friend, and some chick I went to high school with. “Here is where you live.” Austin, Texas.

As the video continues, I’m shown the things I’ve liked, the embarrassing statuses I wrote five years ago, and “the memories people have of you,” which are photos I’ve been tagged in.

“But what if some of those memories start to become confused or lost?” the video asks. Then, the intricate details of my social connections and my online identity literally begin to fade.

At any point in the video, a user can pause to listen to emotional testimonials from people who have been affected by dementia, ranging from family and friends, to some currently living with it.

“My grandma was a lovely, wonderful person, with one of the sweetest, kindest natures you could find,” Rupert Stroud, a singer-songwriter from England said in one of the videos. “I think that’s probably the most heartbreaking thing—dementia strips the character of the person you love.” Stroud’s grandmother, Eileen, died in 2009 with Alzheimer’s.

In addition to raising awareness, Alzheimer’s Research UK will monitor the success of the app, based on how many people it reaches. This could determine a new trajectory in digital and social advertising, as well as fundraising, for the company. Families of those affected by memory loss, often belonging to younger demographics, have become more interested in donating, Tim Parry, head of communications for Alzheimer’s Research UK, told Marketing Week. Most of the donations received come from people over 65-years-old, Parry said.

Dementia encompasses a group of symptoms that include memory loss, mood changes, and difficulty with day-to-day tasks. While caused by a number of diseases, Alzheimer’s is the most common. Alzheimer’s Research UK reports that an estimated 820,000 people live with dementia in the U.K., while the World Health Organization reported in 2012 that dementia affects 35.6 million people worldwide.