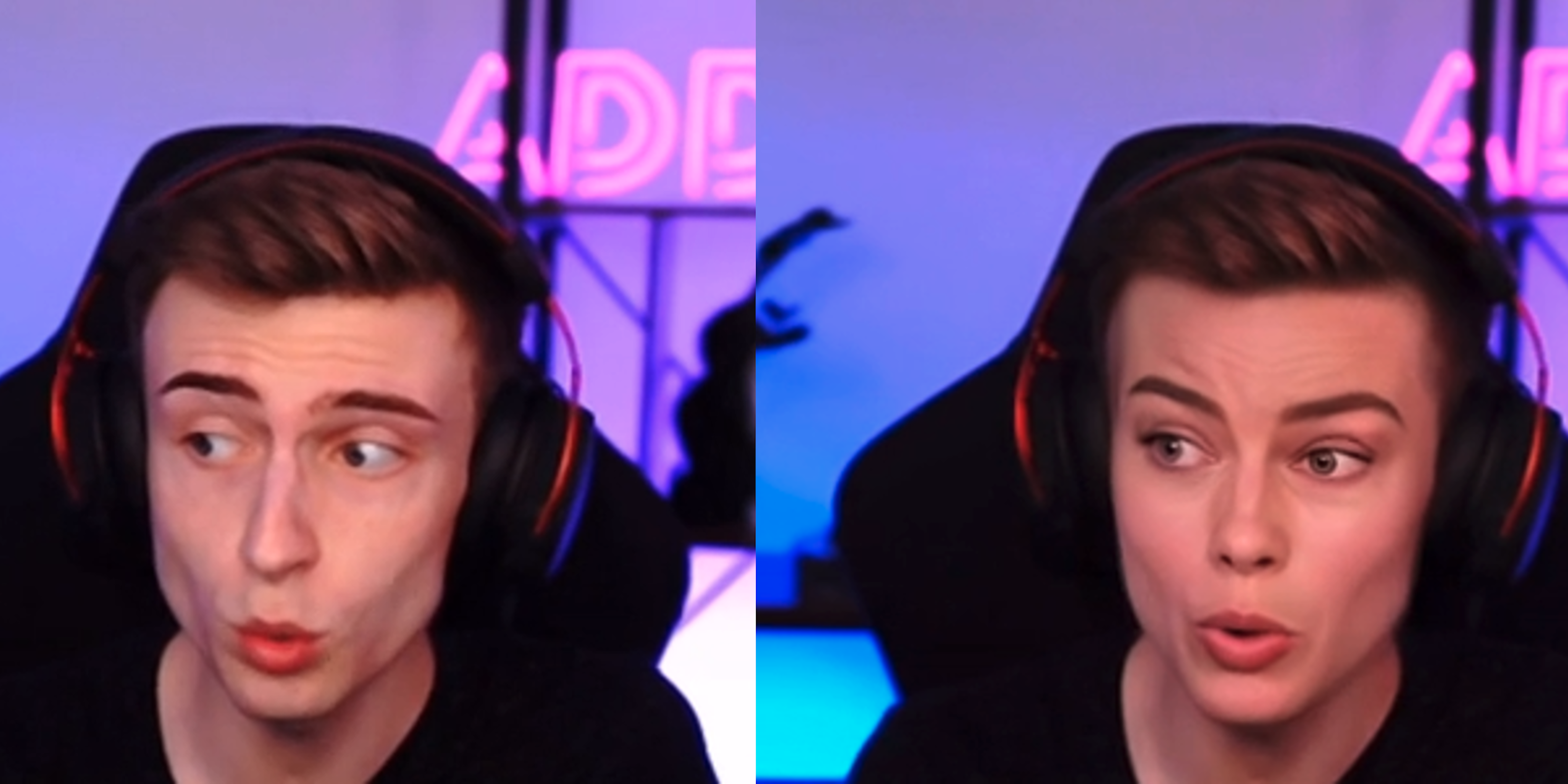 Real-time deepfakes could bring chaos to your next Zoom call

DeepFaceLive is already being used by streamers on Twitch and TikTok.

A new deepfake tool will let users change their appearance in real-time during live video streams—opening up a range of new possibilities for the contentious technology.

Known as DeepFaceLive, the open-source tool, released last month on the code-hosting platform Github, allows users to place another face over their own while using video messaging programs such as Skype and Zoom.

DeepFaceLive’s creator, a secretive Russian developer known online as Iperov, first shared footage of the tool’s interface to a deepfake forum in late April. Iperov is also credited as one of the main developers of DeepFaceLab, the most widely used open-source tool for creating deepfakes.

Available for Windows 10, DeepFaceLive works by utilizing the very same datasets of celebrity faces that are already used to create deepfake videos.

Much like Snapchat’s Snap Camera, which allows users to apply face filters through their webcams, DeepFaceLive can be used in conjunction with most video-based streaming and messaging services. DeepFaceLive’s face-swapping ability can also be applied to pre-recorded videos.

While still in its early stages, DeepFaceLive is already being used by a small group of dedicated creators. One such user, a TikToker based in Russia, recently showcased the software by transforming himself into Hollywood actor Arnold Schwarzenegger while using a randomized video chatting service.

Another Russian creator known on YouTube as Vladislav Pedro, who currently runs a Telegram channel that shares deepfake tutorials and other videos, told the Daily Dot that some creators have already begun using DeepFaceLive on platforms such as the video game streaming service Twitch.

“What can I say about this software. DeepFaceLive has a lot of potential,” Pedro said. “This software can be used by both streamers and creators of any other media content.”

But Pedro warned that the tool would undoubtedly be used by criminals as well.

As noted by freelance writer and deepfake analyst Martin Anderson, users on the Russian social media site VK have theorized multiple use cases for DeepFaceLive related to fraud.

Henry Ajder, a synthetic media expert with Metaphysic.ai, told the Daily Dot that although DeepFaceLive is still far from perfect, the tool has quickly become the clear frontrunner for live deepfakes in terms of realism and functionality.

But just like many ethical deepfake creators, Ajder fears that DeepFaceLive will be utilized by criminal elements. Users in deepfake forums have also discussed the possibility of applying the tool to webcam-based sex workers in order to transform them into their clients’ preferred celebrity.

“Many will see DeepFaceLive as a fun tool for Twitch live streaming or absurd TikTok videos, but my research on deepfakes has consistently shown there are many others who will be looking to misuse it,” Ajder said. “This could range from adult streamers ‘wearing’ celebrities’ faces without consent, to biometric spoofing such as fooling facial recognition and liveness detection systems.”

Ajder further argues that although efforts to “suffocate the technology’s creative potential” should be avoided, important questions remain on how society will be affected as increasingly sophisticated and easy-to-use tools become available.