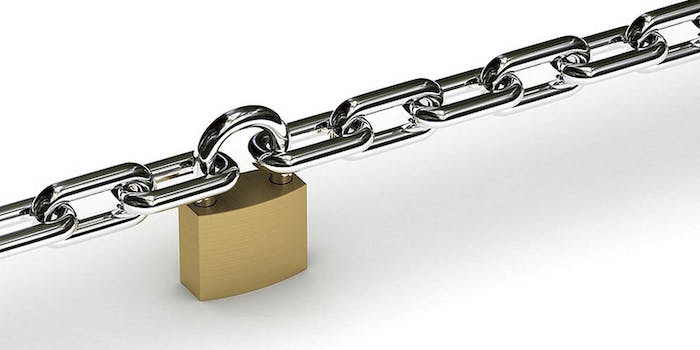 Why is the booming cybersecurity industry struggling to recruit recent graduates?

It’s hardly a secret: Young people have been hit harder by this recession than any other age group. Companies have drastically slowed the rates at which they hire entry-level employees to cope with a shrinking economy. This has meant that the most highly educated generation in U.S. history is also taking the longest to get their careers off the ground.

But paradoxically, one of the few growth sectors of the U.S. economy right now is one that generates very little interest among millennials.

With cybersecurity concerns increasingly dominating political and business conversations, the digital security industry is one of the fastest growing segments of an economy still reeling from the Great Recession. But a new survey from a leading defense technology company shows interest is low among those most in need of work.

According to Raytheon’s poll, only 24 percent of millennials have an interest in cybersecurity as a career field. Comparably, 40 percent of respondents said they’d rather work in TV or entertainment, while 26 percent expressed interest in being a lawyer. (Survey takers could pick multiple career interests).

This relative lack of interest comes at a time when the industry itself is booming, Motherboard points out. The Bureau of Labor Statistics reports that the market for “network systems and information security professionals” is expected to grow by 53 percent through the next five years.

Part of the reason for this gap might be that the the vast majority of young people—82 percent —say cybersecurity as a job option was never mentioned to them once in high school by a teacher or guidance counselor. For many, it’s a field they may never have considered.

“Given that we need to add thousands of cybersecurity professionals to the workforce in the coming years, the data shows we have a long way to go in engaging young people in the idea of a career path in cybersecurity,” said Michael Kaiser, executive director of the National Cyber Security Alliance.

But part of the difficulty in guiding young adults toward cybersecurity may have to do with what millennials want out of a career and what they perceive working in informational security to mean.

The industry certainly pays well, with the average worker making six figures according to another recent survey. But Raytheon’s research supports the conventional wisdom that younger workers prioritize having “interesting work” over “competitive pay.” And though most workers in the field report being challenged and enjoying their work, the impression of the general public is one of tedious office work.

It also doesn’t help that there is a rift brewing between corporate or government cybersecurity and the independent hacker community. Some who pride themselves on their computer prowess may be loathe to take corporate or government security positions that clash with their political ideals. For instance, federal recruiters were asked to avoid Defcon this year —one of the world’s largest hacking conventions—after the fallout of Edward Snowden’s government snooping revelations.