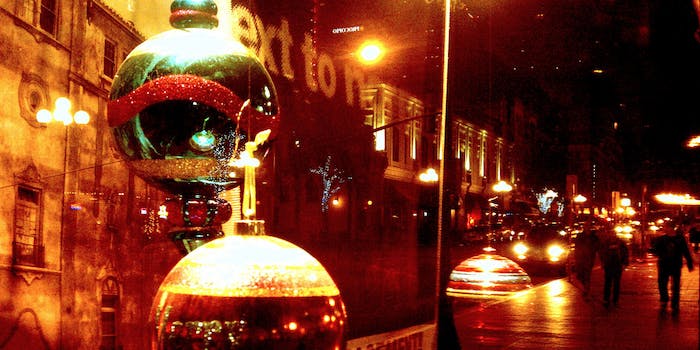 Early stats show Cyber Monday 2017 could be biggest ever

Online retailers are winning so far this holiday season.

Cyber Monday 2017 could become the biggest online shopping day in history, according to data from Adobe Analytics.

That’s not insignificant. The uptick is perhaps largely due to the proliferation of retailer-specific apps in the App Store and Google Play, and the fact that purchasing through the apps is now a relatively painless experience. I can attest to that personally: For the past few years, I’ve never really partaken in Black Friday or Cyber Monday sales events. However, I found myself downloading a handful of new shopping apps to scope out deals last night while watching TV.

Adobe’s data covers approximately 80 percent of online transactions from 100 of the largest U.S. online retailers, so it’s a pretty good snapshot of the larger Cyber Monday sphere as a whole.

As evening descends on the end of the Black Friday shopping spectacular, it will be interesting to see if purchases spike some more. No doubt I’ll eventually follow through on some of those items I carted later today. There are just way too many good deals to ignore.

Update 4:27pm, Nov. 28: And the final numbers are in. We spent more than $6.59 billion in online sales during Cyber Monday 2017, and $2 billion of that in smartphone sales, making it the biggest online sales day in the U.S. to date.