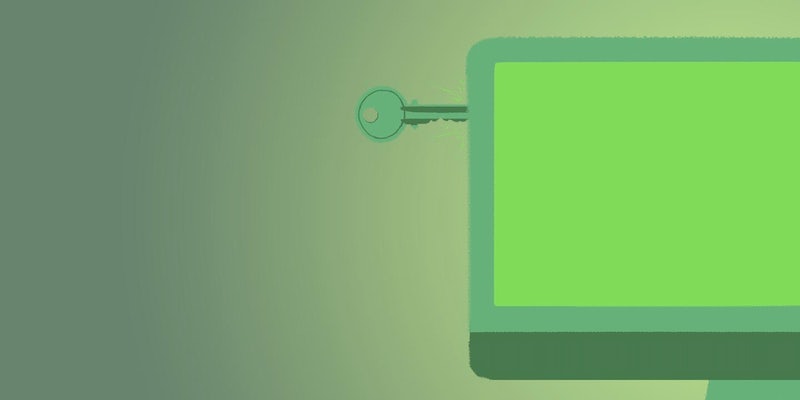 An FBI spokesman neither confirmed nor denied the Bureau's involvement.

An anonymous website supporting user-submitted text files was taken offline Wednesday just two days after a hacker, known only as “Penis,” used it to publish what was apparently the personal details of 22,000 FBI employees.

The database, said also to contain the personally identifying information of roughly 9,000 Homeland Security Department (DHS) employees, was published Monday to the website Cryptobin.org, which utilizes a cryptographic algorithm and passphrase to scramble and descramble text.

The purported hacker known as Penis, and on Twitter by the handle @DotGovs, took credit for posting the data, which apparently contained the names, job titles, phone numbers, and email addresses of FBI and DHS employees. In an interview with Motherboard, Penis claimed to have acquired unauthorized access to the database after social engineering (read: deceiving) a government helpdesk into believing he was an employee.

https://t.co/6xFq5Ahguw still down since hosting the names of 20,000 FBI emplyees including their titles, phone numbers and e-mail addresses

A Justice Department spokesperson said Monday that an investigation was underway to determine the legitimacy of the data, but added, “there is no indication at this time that there is any breach of sensitive personally identifiable information.”

A small sampling from the database shows the phone numbers to be largely, but not entirely, accurate to the names they’re next to. The Daily Dot contacted several individuals on the list Monday; those who did not refuse to answer verified the information was legitimate.

For several hours, Cryptobin remained accessible via its IP address alone, indicating a Domain Name System (DNS) issue; however, that no longer appears to be the case. The site’s registrar, eNom, referred press inquiries to the site’s owner. Naturally, Cryptobin’s whois records do not contain any relevant contact information.

Primarily used in India, Cryptobin hosts large swaths of text posted by users anonymously and without registration; ergo, it is also serves (alongside similar websites, such as Pastebin.com) as a perfect repository for hackers and coders to quickly disseminate data across the Web.

A request for comment from this publication was acknowledged by the Federal Bureau of Investigation on Wednesday morning. A spokesperson, who offered to forward the inquiry along to officials “handling the matter,” neither confirmed nor denied the Bureau’s involvement in Cryptobin’s opportune downtime.

An official response from the FBI on the matter was not received in time for publication. Cryptobin remained offline as of 4pm ET on Wednesday; however, the data itself has since been mirrored by at least two other websites.