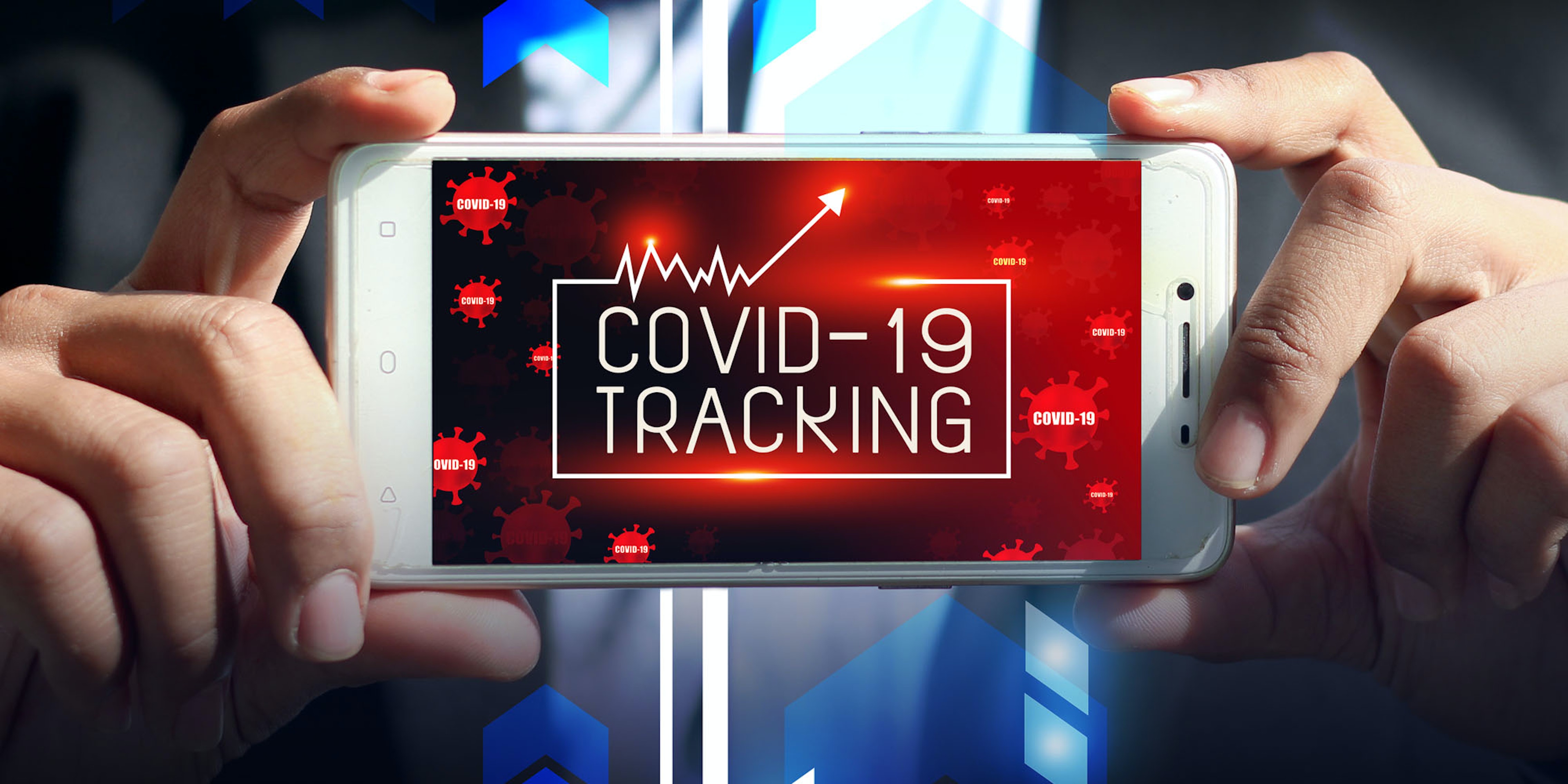 ‘Are you trying to use this conflict to your own advantage again?’: Creator of COVID tracker, Ukrainian refugee service accused of profiting from stolen work

Avi Schiffmann, who gained national prominence for allegedly creating a COVID-19 data tracker, is under fire after a Reddit post and a redditor who spoke to the Daily Dot accused him of stealing the idea from a volunteer group. In an interview with the Daily Dot, he denies these claims.

The post, made by user u/Fast0rer on the subreddit r/TrueOffMyChest, claims Schiffmann copied the group’s work—specifically a map tracking cases in each country—and profited on it, culminating in Schiffmann’s acceptance into Harvard University last year.

“Someone who got into a dream school got there thanks to the volunteer work and the small news org, but you weren’t even the maker of that work,” the post says.

The post goes on to mention Schiffmann’s newest creation, Ukraine Take Shelter—a website connecting Ukrainian refugees with hosts around the world—which has also come under scrutiny for security concerns.

“I genuinely forgot about you and thought I had moved on,” the post reads. “Until I saw that you were in the media again, the genius is back again, now building a website for Ukrainian refugees. A website that isn’t needed as it’s already existed by established credible foundations. It has made me question, are you trying to use this conflict to your own advantage again? Or did you genuinely change?”

Schiffmann was quick to respond in the comments of the post, under the username u/​​Meepo69. Schiffmann claimed that he told a journalist the work was not his map but claimed the reporter never included it in the story.

“In regards to the map, when I did an interview with that one reporter, I told her enthusiastically how it was ran by a group of volunteers specifically from your subreddit, I made it clear it was not my map, but rather just another addition to the site,” he said.

However, in the many other articles written about him, Schiffmann never credits the use of the Reddit map.

“This data was just copy-paste from BNO, who did all the work of going through various difficult-to-source websites,” the post says. “That data wasn’t open source.”

BNO News is an international newswire agency out of the Netherlands, which has a table similar to Schiffmann’s but which stopped updating on August 7, 2020. Fast0rer attached screengrabs of Schiffmann admitting to using BNO’s data for his own website.

R/The_Nightbringer, who commented on a related post on a Harvard subreddit, said the volunteers were upset that Schiffmann was using their work.

“Can confirm we were a bunch of volunteers who were a lot terrified before the news was and dedicated a bunch of time to documenting cases, border restrictions, and mitigations efforts,” they wrote. “Was never meant to be paid and him taking credit for everyone’s hard work sucks ass.”

“I won’t speak for anyone else but from my perspective it was never about the map being used, if anything it got more eyeballs on useful information which is good, where it went wrong in my opinion is to not credit the work that was done and to then accept money for said work,” they wrote in another comment.

In an interview with the Daily Dot, an anonymous source close to the group said seeing Schiffmann’s work gain such praise felt awful.

“Imagine you are a Ph.D. student and you share your work-in-progress for the benefit of a group, and one of the other students takes that work and submits it as their own,” they said.

They said the idea of the group originally was to create the map for free and never to make money from the endeavor.

“There shouldn’t be a face to this,” they said. “This is redditors, working together during a global crisis. No one is trying to take credit or make money from this, that was never the point. The point was to get the data out there.”

Schiffmann’s site was fueled by donations and private funding, but Schiffmann has never publicly disclosed the amount of money he made. The source said he offered to give some money to the map creators, but they refused.

“He did offer once, but only after we voiced our opinion that we don’t feel it’s appropriate to be asking for money,” they said. “At the beginning of Covid, people were sickening and no one had answers, people were keenly emotional… It would not be right to profit from that, in my opinion.”

In a statement to the Daily Dot, Schiffmann said the map currently on the site is different than the one created by the volunteer group.

“In the end, I decided it would be better if the map on the site automatically pulled the data from the main content of the site, rather than embed a different project’s map. This is what has been on the site for 99%+ of its existence, their map was literally on the site for 1-2 weeks~.”

Schiffmann also claims that when the Reddit-created map was on the site he was giving full credit to the creators.

“There was no ill-will in [using the map], simply the covid site had a lot of users and I thought, why not include a different visual way to represent the numbers on a separate page of the site and highlight the work of the mapping volunteers,” he said. “I am sorry that the author of that post believes I ‘stole’ from them, if anything I only thought I was helping them get more eyeballs to their project, their names and links to the subreddit were literally in the main popup of the map when you used it.”