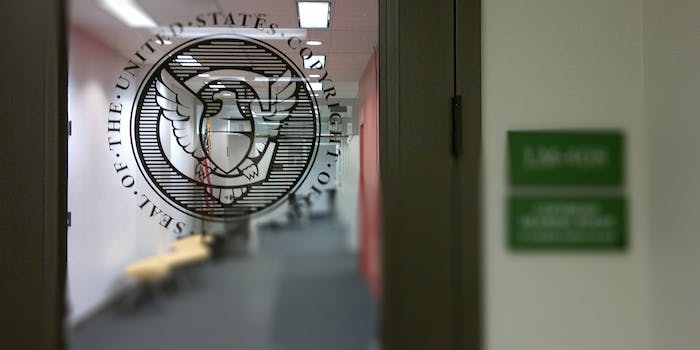 The updates to a major copyright law only last for three years, at which point they may be renewed.

The updated exemptions to the Digital Millennium Copyright Act (DMCA) still do not permit the production of personal copies of purchased DVDs, but they do carve out permissions in emerging spaces like embedded automotive technology and the Internet of Things.

Almost all new cars have computers inside them, some of which suffer from serious vulnerabilities. In some cases, car companies manipulate their vehicles’ software to cheat on emissions tests. Despite these concerns, Americans have not been allowed to poke around inside their cars’ software to find bugs or other worrisome code.

The Electronic Frontier Foundation, which had lobbied heavily to win exemptions for car software hacking, celebrated its win in a statement.

“This ‘access control’ rule is supposed to protect against unlawful copying,” said EFF staff attorney Kit Walsh. “But as we’ve seen in the recent Volkswagen scandal—where VW was caught manipulating smog tests—it can be used instead to hide wrongdoing hidden in computer code.”

Not every civil-liberties group won its battle for new exemptions. Public Knowledge had requested that the Librarian of Congress include an exemption for making personal copies of DVDs, a request that the Librarian’s office rejected.

The new rules do grant an exemption for remixing excerpts from DVDs and Blu-ray discs, a renewal and expansion of previous rules.

Gamers will be pleased to learn that the new rules also permit the modification of old and unsupported video games. Previously, publishers had cracked down on communities that built mods to keep their games running—even after the publishers had stopped development work on the games altogether.