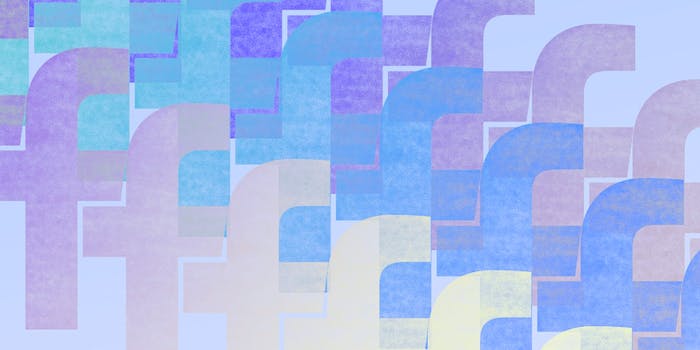 Why it’s impossible to debunk a social-media conspiracy theory

The next time you see a post about vaccines causing autism, don't even bother trying to correct it.

Lies spread fast on Facebook. Once they do, it’s nearly impossible to change anyone’s mind.

The accusation that Jade Helm, a U.S. military training exercise, was the beginning of a civil war originated on Facebook. Conspiracy theories about ebola, autism, and global warming all thrive on the world’s largest social network. Facebook feeds are filled with unsubstantiated conspiracy theories. And even though many thousands of attempts have been made to debunk them, those efforts are mostly futile, according to new European research that studied 54 million American Facebook users over a five-year period.

Social networks like Facebook and Twitter are fertile ground for misinformation, the researchers found, because the websites cultivate powerful echo chambers that not only amplify falsehoods but also aggressively resist any attempts to correct them.

Researchers looked at nearly 50,000 posts debunking false information and found that most of them were wasted efforts. In fact, the people most likely to respond to factual debunkings on Facebook were the most committed conspiracy theorists. When a debunker comes along, the conspiracy theorists often react negatively. The debunking often achieves the opposite of the intended effect.

“Indeed, after interacting with debunking posts, users retain, or even increase, their engagement within the conspiracy echo chamber,” the researchers found.

Gullibility isn’t the only problem. Another issue is the gravitational power of the echo chambers that spread and enhance misinformation. It’s difficult to leave the echo behind.

“We mean the tendency to persist in condition that is coherent with the existing system of beliefs of the individual,” researcher Walter Quattrociocchi told the Daily Dot. “Often opinions are grounded on personal attitudes, beliefs, experiences. A mother that has to vaccinate her kids when listening to the huge amount of information against vaccination will reinforce her caring.”

“The driver of content selection is confirmation bias in the disintermediated environment of the Internet,” Quattrociocchi said. “Everyone can reach the version he likes the most and find the people sharing the same view, that’s the echo-chamber. e.g. vegans will totally ignore information against their narrative.”

Companies like Facebook and Google are trying to beat misinformation with algorithms and crowdsourcing, but they haven’t solved the problem.

“Conspiracy related contents become popular because they tend to reduce the complexity of reality and convey general paranoia on specific objects and are more affordable by users,” according to the researchers.

The study concluded that the spread of false information can be attributed to increasing mistrust of institutions and increasing information illiteracy in the West.

You can read the entire paper below.

Photo via Moyan Breen/Flickr (CC BY 2.0) | Remix by Max Fleishman