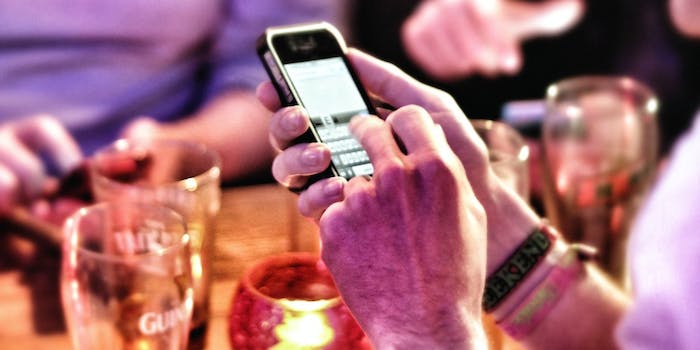 It's harder than you think.

It’s time to put your political sleuthing skills to the test. Can you guess which party these members of Congress belong to based solely on one of their tweets?

If all you know about Congress is what you see on the news every day—or even what you read about on the Daily Dot—you might think the entire institution is nothing but partisan attacks, lies, spite, and acrimony, especially when communicating on Twitter. For the most part, you’d be right.

Sometimes, however, you see politicians on Twitter who take care not to inflame the other side when communicating with their constituents and other followers. Instead, they tweet positive messages and call for solutions to problems that we can all agree are pressing, or tweet across the aisle and thank their colleagues from the other party for co-sponsoring legislation..

See if you can figure out if the following members of Congress are Democrats or Republicans. The answers may surprise you. And remember: No Googling! That would make you just as honest as, well, a politician.

Took our DC interns on a field trip this morning to see the Civil Rights Act on display at the National Archives. http://t.co/ree0qcFLd1

Voting for VA accountability/more health care options for vets. Vets should be first in line for the best quality medical care.

I introduced a bipartisan bill to strengthen our tsunami warning center and protect coastal communities: http://t.co/MPUFvg6iDw.

Tune in to @nbcnightlynews tonight. I’ll be discussing holding @CIA accountable for hacking Senate computer files – a threat to democracy.

My #DISARM Act will encourage the development of next generation antibiotics to help fight superbugs http://t.co/RDWYetUKkg

Photo via Phil Campbell/Flickr (CC BY 2.0)