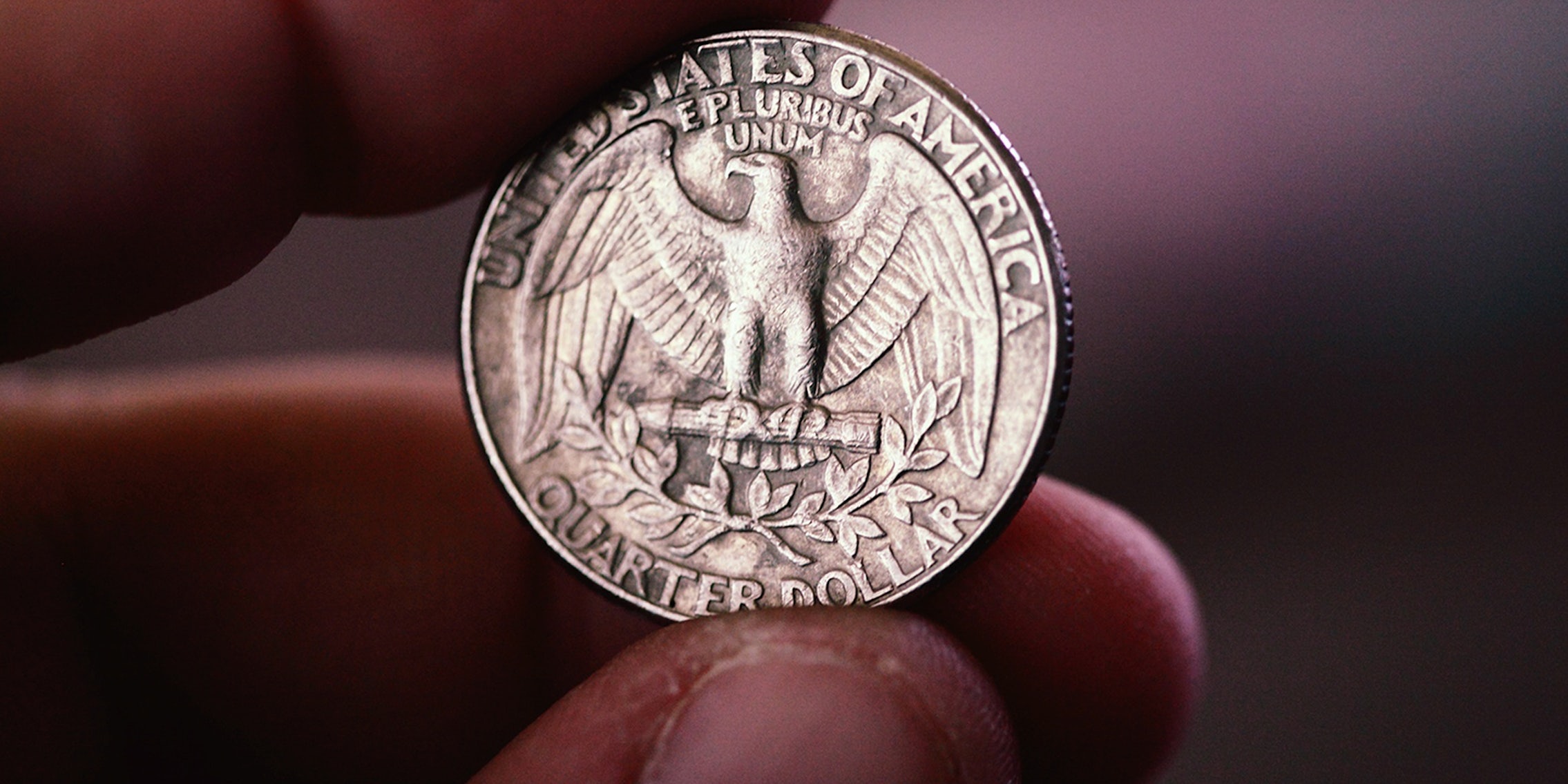 What does it take to get the personal attention of a member of Congress? A good idea backed by a strong, logical argument? Reams of academic research backing your point of view? Broad-based grassroots support for your ideals from millions of people around the country?

If you nodded your head in the affirmative to any of those possibilities, that’s adorable. The correct answer is money, and a recent study by a pair of U.C. Berkeley political scientists published in the American Journal of Political Science proves it conclusively.

In their experiment, the researchers teamed up with progressive activist group CREDO Action and tried to schedule meetings between with 191 members of Congress about a bill to ban an environmentally damaging chemical. Authors Joshua Kalla and David Broockman wanted to see if identifying the CREDO members seeking meetings as campaign donors—rather than simply concerned constituents—had any effect on their ability to get meetings.

CREDO emailed its members who had donated to their local representatives, then sent a message to the staffers in charge of organizing the schedules of the 191 elected representatives. Each message said that about a dozen of the group’s members wanted to speak with the lawmaker, either in person or over the phone, about the legislation in question. Some of the messages identified the people requesting the meeting as “active political donors,” whereas others were simply called “concerned constituents.”

The researchers wanted to find out if simply introducing people in the context of giving money would affect the level of access they received. Nowhere in the messages did CREDO or the researchers mention anything about future donations. In all cases, the people requesting the meetings were donors.

That is a 429 percent increase in someone’s ability to get face time with a lawmaker’s top staffers if they approached in the context of having giving money in the past. Put another way, members of Congress themselves were three times more likely to meet with people identified as donors than regular constituents. Similarly, people who want to meet with their representative in Congress have a 231% greater chance if they’ve donated.

This doesn’t mean people just identified as constituents never got the attention of lawmakers. Constituents were able to meet with district staff 13 percent of the time and district directors or legislative assistants 25 percent of the time. However, speaking with higher ranking staffers of the lawmakers themselves was almost entirely reserved for donors.

The authors noted that these findings carry some disturbing implications because they were able significantly alter how much attention elected leaders paid to to constituents solely based on replacing small phrase, often in a single email. When deep-pocketed individuals or powerful interest groups write large checks to members Congress, the effect is certainly much powerful, giving far more influence than the average citizen with the same financial resources to make large donations.

“[N]ot all organizations or individuals can be described as campaign contributors, as many Americans cannot afford to contribute to campaigns,” the study’s authors write. “The difference between how congressional offices reacted to the meeting requests when they were and were not aware that organization members had donated thus provides a window into the reception organized groups that contribute to campaigns receive in Washington, shedding light on how they succeed in influencing politics and suggesting troubling implications for political equality.”