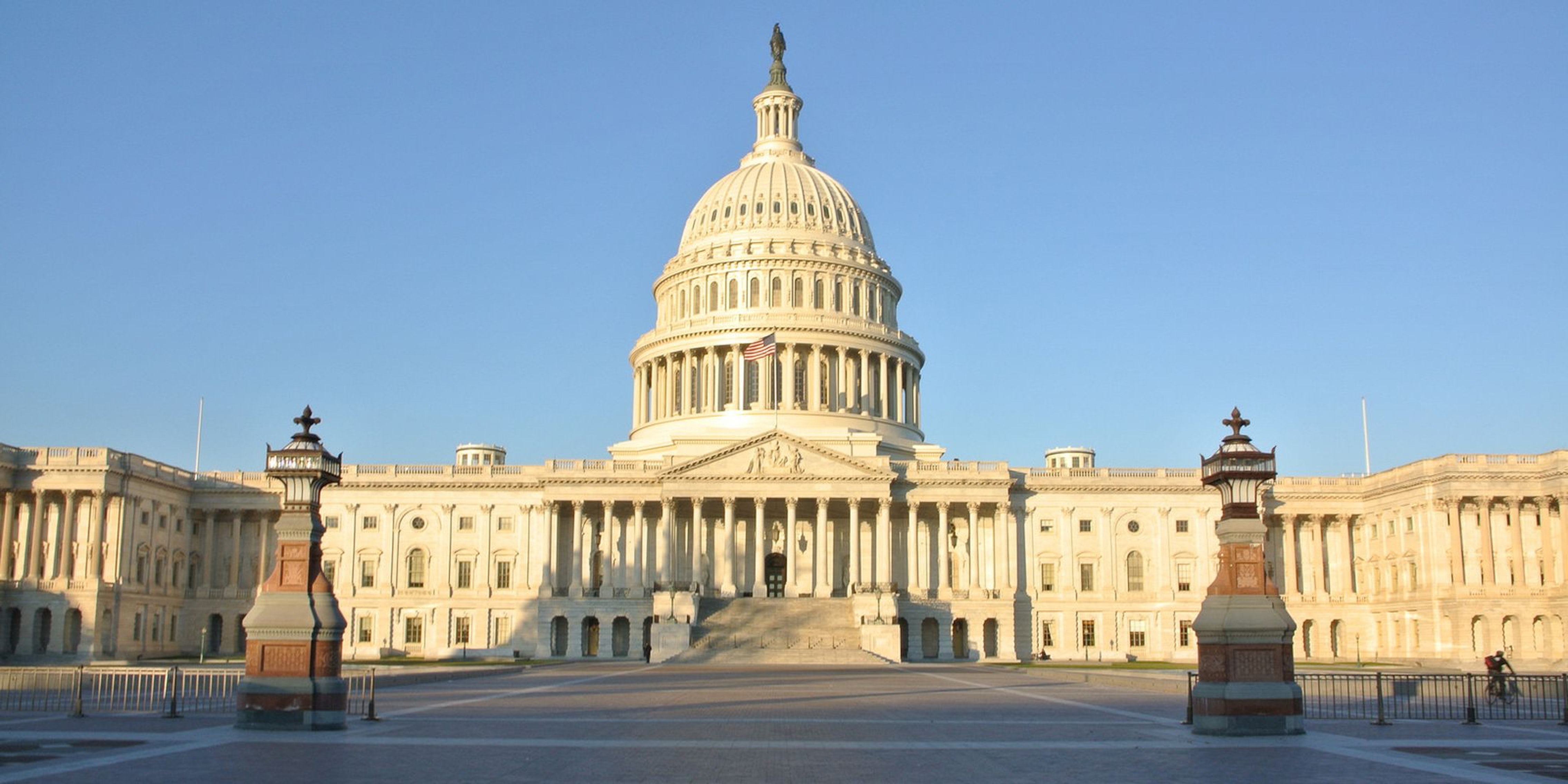 Don't even think about it, John Boehner.

There’s now a real-time record of Wikipedia edits made by U.S. lawmakers.

Congress-edits (@congressedits), a Twitter account started earlier this week, is positioning itself as a sort of digital watchdog.

inspired by @parliamentedits I’m going to see if it’s not too hard to watch Wikipedia for anonymous edits from the US Congress.

Ed Summers, a D.C.-area computer programmer, set up the project. It works by monitoring edits coming from IP addresses known to belong to Congress, then posting tweets identifying those edits.

While this not a completely new idea—there is even a Wikipedia page for politicians editing Wikipedia—this seems to be the first attempt to automate the process of revealing these edits.

“There is an incredible yearning in this country and around the world for using technology to provide more transparency about our democracies,” Summers wrote in a blog post about @congressedits.

Just days old, the Twitter account has picked up edits to several Wikipedia pages, including Rajiv Shah, Zhou Jiping, Step Up 3D, and the city Corpus Christi, Texas. Then, there was this edit.

In what was perhaps the news story of the week, President Barack Obama, during a trip to Denver, joined in the long-standing presidential tradition of being in photos with a horse—only Obama’s photo was a bit different than his predecessors.

Fortunately for democracy, some enterprising congressional staffer is putting our tax dollars to work by making sure the president’s equestrian encounter made it onto Wikipedia in a timely manner.

If you’re into keeping an eye on politicians digital activity, it’s worth checking out a similar project called Politwoops, which catalogs deleted tweets from accounts belonging to elected officials.