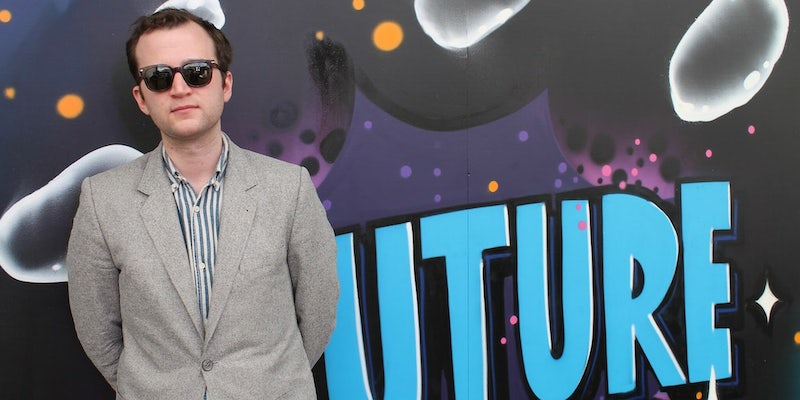 How today’s top music artists are using computers as instruments

Computers are just as important to music as traditional instruments.

At SXSW this week, attendees can make music with pop and electronic artists including Vampire Weekend bassist and DJ Chris Baio, Oberhofer’s Brad Oberhofer and RAC’s André Allen Anjos. A collaborative music project produced by Deloitte Digital is meant to connect strangers through music, with the help of famous musicians.

“I’m pretty familiar with treating the computer as its own instrument, and treating it as its own character, when you make music and when you make a record,” Baio said in an interview with the Daily Dot. “Going back to the advent of recorded music, the history of it, it is very much a technological thing, a record is a technological artifact. A lot of my favorite records over the years, the people making them were embracing the technology of the time.”

At the collaborative and interactive music space called the ARC, odd instruments of light and sound respond to touch and audio through by Kinect sensors within the five programmable objects made for the event. Each instrument corresponds to an exclusive RAC track, which plays when the instrument is activated. Audio levels can be modified by moving objects in and out, while collaborators touch, hug, press, or adjust the other lit-up instruments to play the tracks.

Outside, a four-person swing set controls four individual parts of a piece of music, and when someone swings, their piece plays. The more powerful the person swings, the audio is amplified. 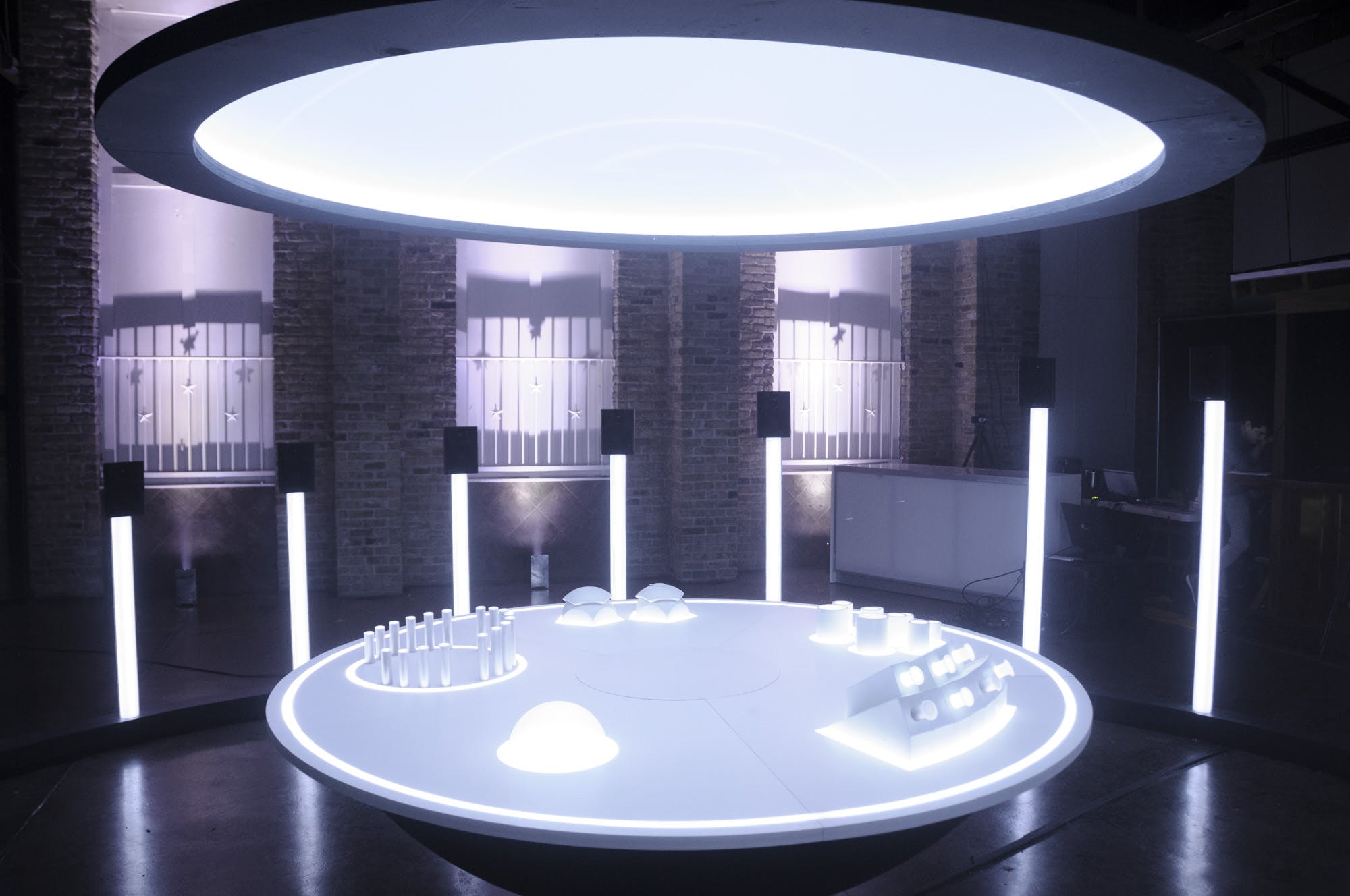 As an electronic music artist, Baio is intimately familiar with how the software and technology that powers the ARC works. He’s on hand to explain it to attendees during the conference this week.

Baio created most of “The Names” in a room in his London home. Though he did work a little bit in a studio and someone else mixed the record, he said for the most part, it was all done at a computer.

“It can be refreshing and exciting to think about music in different terms,” he said. “To think about, I write plenty of songs sitting at a piano, but there are tracks of my own that are pure computer music. I don’t hold one as more authentic than another, or one is better than another. Always embracing new technology as an artist is a good thing.”

Using a computer allows artists to manipulate music in previously impossible ways. For instance, something like panning audio—modifying where sound is between the left and right channels on speakers—can be drawn with software to be much faster than someone twisting a knob back and forth in a recording studio, Baio said.

Baio uses digital audio workstations called Logic and Ableton. The ARC is also controlled by Ableton software, which is often used for live music performances. He explained how he engineered unique sounds in his recordings.

“I sampled one note played on an accordion on a record from 40 years ago. In the computer, I mapped the accordion note all over a scale, and programmed 16th notes playing the chords, so it was playing hundreds if not thousands of notes in rapid succession,” he said. “Then I did something called side-chaining, so the audio would duck a kick drum so it would pump a little bit. And that’s a sound that you could not have really made in a traditional studio environment years ago, and that’s a very simple thing you can just do on your laptop.”

The ARC project demonstrates the collaborative and interactive musical opportunities afforded by new technical developments. Even people who aren’t musicians can step into a pre-programmed environment and create music with someone else. Megastars are embracing similar technology in musical creation and performance. At this year’s GRAMMYs, Lady Gaga performed a tribute to David Bowie that featured a robotic piano, sensor technologies she controlled with a ring, and holograms on stage.

For Baio, technology provides yet another outlet for creative inspiration, and although some people might consider using a computer to create and change music to be inauthentic, for many artists, computers are becoming as important of an instrument as guitars or drums.

“It’s just a very exciting time to be making music,” Baio said. “I don’t romanticize any other eras. I love that I can explore sounds and do things with technology at this very moment. And if anything, it would be cool to be making music 20 years from now.”