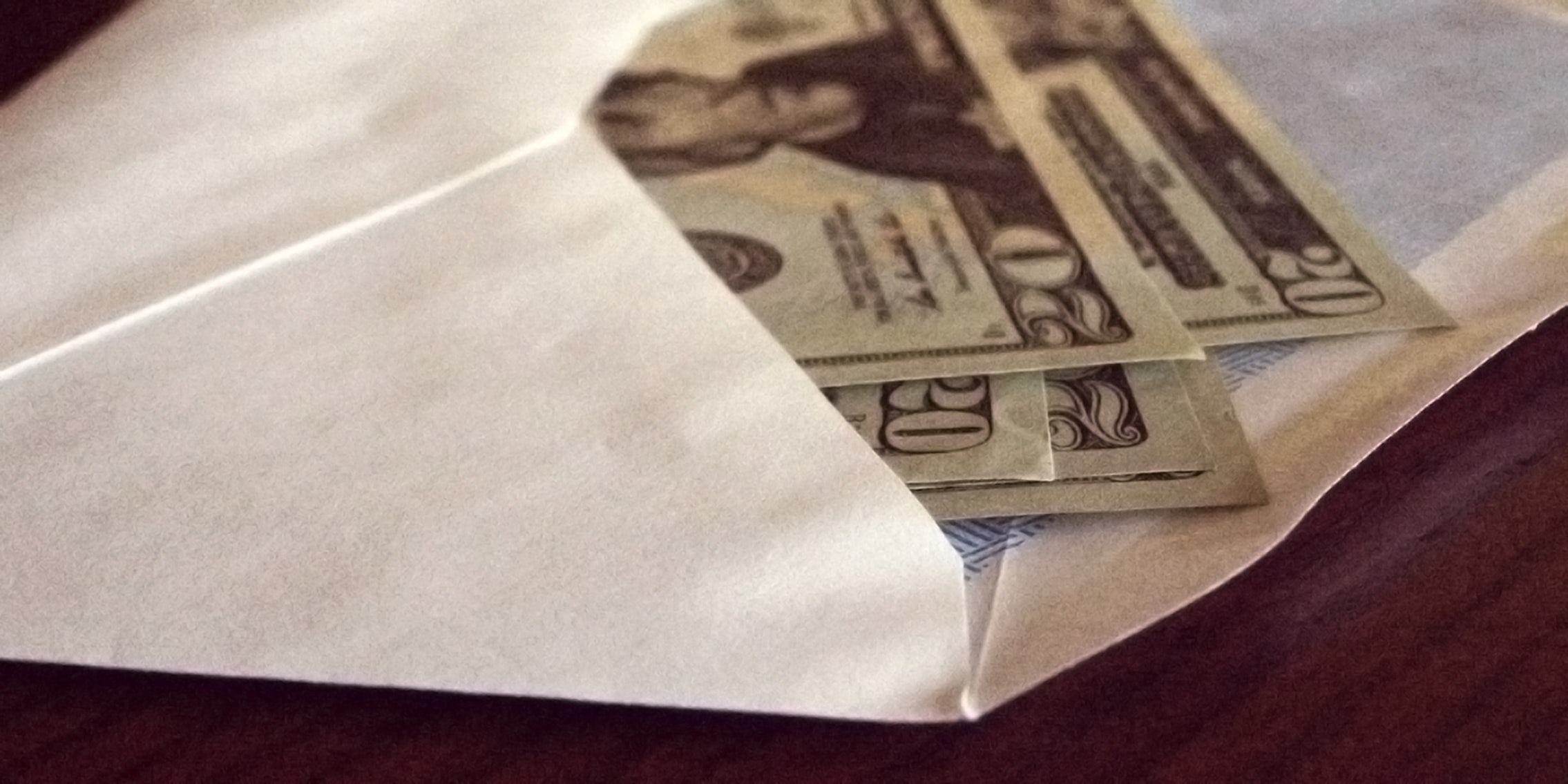 Is your mayor in Comcast’s pocket?

Time to name and shame.

You, like most people, probably don’t want reviled Internet providers Comcast and Time Warner Cable to join forces to create a mega-corporation that could kill the Internet as we know it. But you’re probably not a mayor of a large American city.

A whopping 52 mayors from cities across the country have all declared their support for the merger. In a signed letter to the Federal Communications Commission (FCC) published Thursday, Aug. 21, they adopt those companies’ twisted logic that a near-monopoly would be a good thing for their citizens.

As it happens, Comcast and Time Warner are regarded by several surveys as the most hated companies in America. They spend a fortune lobbying Congress to overturn net neutrality, which, if successful, would allow them to charge customers more to access certain websites at full speed.

Unlike the tools available to expose donations to members of Congress—to whom Comcast and Time Warner have given millions of dollars in campaign donations, some of it to politicians who then directly tried to kill net neutrality—there isn’t a central database to search mayoral campaign contributions.

Regardless, you probably want to know if your mayor has an inexplicable taste for high prices, low speeds, and terrible customer service. And if they do, you might want to give them a call.

Correction: This story originally placed Hartford in Colorado, rather than Connecticut. We regret the error.

This article was originally published Aug. 22, 2014. You can support net neutrality by participating in the Internet Slowdown Day.