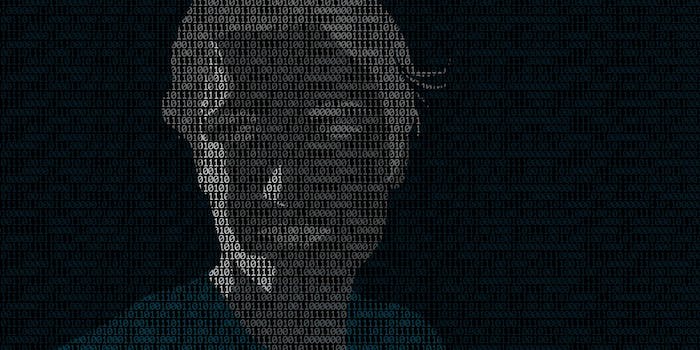 The saga of Ross Ulbricht played out like a summer blockbuster, and now the former Silk Road kingpin’s story is getting the Hollywood treatment it deserves.

The Coen brothers, the visionary filmmakers behind modern classics like Fargo, No Country for Old Men, and The Big Lebowski, have signed on to write the screenplay for a Fox movie tentatively called Dark Web, Engadget reports. The movie is reportedly based on Wired’s editorial series, which detailed Ulbricht’s rise and sudden fall at the helm of the notorious black market—and all of the crazy plot twists in-between: attempted murder-for-hire hits, dirty undercover operations, and millions of dollars in illicit goods being dealt.

There’s no word yet on whether the Coen brothers will direct Dark Web, but here’s hoping.