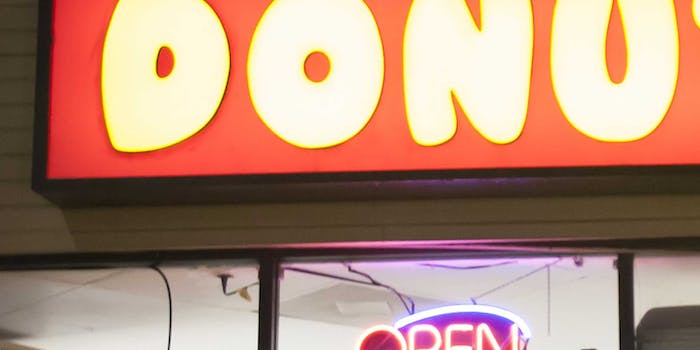 This smarthome gadget brings lightning storms into your home

Thunderstorms can either be beautiful showcases of nature or a huge pain in the butt, depending whether you’re stuck outside in one or comfortably watching the show from a safe, comfortable distance. Richard Clarkson’s “Cloud” project brings the spectacle of a rumbling storm into your own living room, without the moist consequences.

The fluffy Cloud measures two feet in length, features motion sensors, color-changing lights, and a speaker system with Bluetooth connectivity. You can stream your turns directly to the suspended speakers and the Cloud’s music-activated lighting will provide the visual flair.

It falls somewhere between a smarthome gadget and a ridiculously awesome piece of functional art, but no matter how you view it, the privilege of putting one of these custom thunderclouds in your own living room is going to cost you big. The “smart” version of the lamp, which includes all the bells and whistles mentioned above, will set you back a whopping $3,360. On top of that, its creators recommend hiring a professional electrician to install it.

If you don’t care about the streaming music, motion detection, or color-shifting lights, the “lamp only” version of the Cloud is a slightly more reasonable $960. That’s still a whole lot of cash for a lamp, but replicating mother nature doesn’t come cheap.