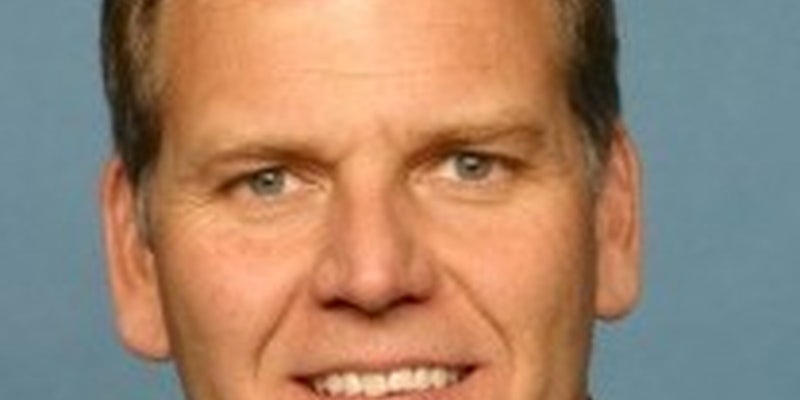 After a cybersecurity adviser's departure this spring, the White House's stance on a controversial Internet privacy bill may have changed.

Mike Rogers (R-Michigan), the U.S. Representative responsible for introducing the Cyber Intelligence Security Protection Act to Congress, said that President Obama will sign the bill if it passes the Senate, despite an earlier White House promise to veto.

“[I]f we can get a bill on information-sharing to the president’s desk, he’ll sign it. I do believe that,” Rogers said Monday after a panel discussion. CISPA passed the House of Representatives in April, and is expected to go before the Senate for a vote in late June or July.

In April, Obama’s advisers released a statement that condemned CISPA for the exact reasons most privacy advocates have: that under the guise of protecting the country from cyber attacks, the bill would allow companies to share a wealth of otherwise private user information with the government, with little recourse for users.

However, as the Daily Dot noted in May, one of Obama’s top advisers on cybersecurity, Howard Schmidt, retired a month after that statement’s release. Schmidt was openly against CISPA, and he likely played a key role in shaping the White House’s stance on the bill.

The White House has expressed a favorable stance to another cybersecurity bill, the Cybersecurity Act of 2012, which critics say violate citizens’ privacy in ways similar to CISPA.

Joseph Lieberman (I-Connecticut), who introduced that bill to the Senate, has warned his colleagues that unless they vote on it by July, it likely won’t pass.

Rogers also said that he thought CISPA could pass the Senate, but that Lieberman’s bill couldn’t. Lieberman has promised to retire in January and has said that passing a cybersecurity bill before then is his highest priority.

Once the “dust settles,” Rogers predicted, Obama’s only option to enforce U.S. cybersecurity will be to sign CISPA.