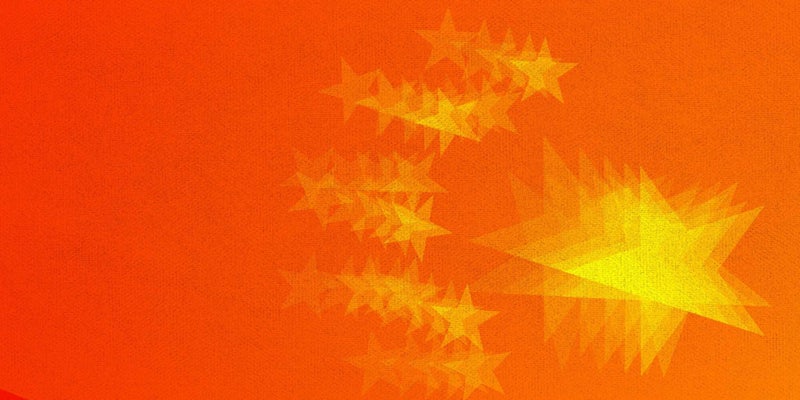 The chilling effect applies to fiction, too.

Chinese authors are used to having to deal with immense state censorship, especially online. But new laws that further restrict Internet freedom in the People’s Republic have some authors ready to give up out of sheer frustration.

Creeping self-censorship of Chinese websites, particularly popular Internet fiction websites, has meant that some of the country’s most widely-read writers have seen their works deleted after, in some cases, years of labor.

Qidian.com is a hugely popular Internet fiction-hosting website—in fact, it’s one of the most popular sites in China, period. It allows both amateur and professional writers to publish their work to an audience of millions of voracious Chinese readers and, in some cases, get paid for their work. Qidian currently hosts over 1 million published works, a number that grows every day.

Increasingly aggressive “Internet cleansing” censorship laws in China have led the site to censor its own content before government censors even see it.

Recently, an fantasy and science fiction author who goes by the pen name 跳舞 (Tiaowu, translated literally as “dancing”) discussed at length his frustrations when time and again his work was deleted. Tiaowu’s work has been read over 7 million times in the last month alone and has received stellar reviews from Qidian readers. He’s one of the country’s top online authors, having published around a dozen popular novels ranging from Western fantasy to Chinese fantasy as well as four more contemporary “urban fantasy” novels.

His complaints, published originally in Chinese, were translated by a friend.

“Why did I stop publishing?” he wrote. “Because I can’t write!”

Blaming “Internet cleansing,” the author talked specifically about what caused Qidian’s censors to step in; it started with a lesbian couple.

“When I was publishing volume two, I was told that they will be deleted! Every plot that involves the two lesbians, every interaction, deleted! No more! I fucking reached the 1 million bench mark! I planned the entire story, how the plot will move on based on the two of them!”

The book was deleted, and the author set to work on changing the plot. His revised central plot also caused problems with the censors.

“I received another warning: no writing about religion and fights!”

By late last year, Tiaowu said he was publishing thousands of words per day with a new plot. After two months of writing (“I felt so good”), another warning came in from the censors for more subject matter deemed unacceptable. 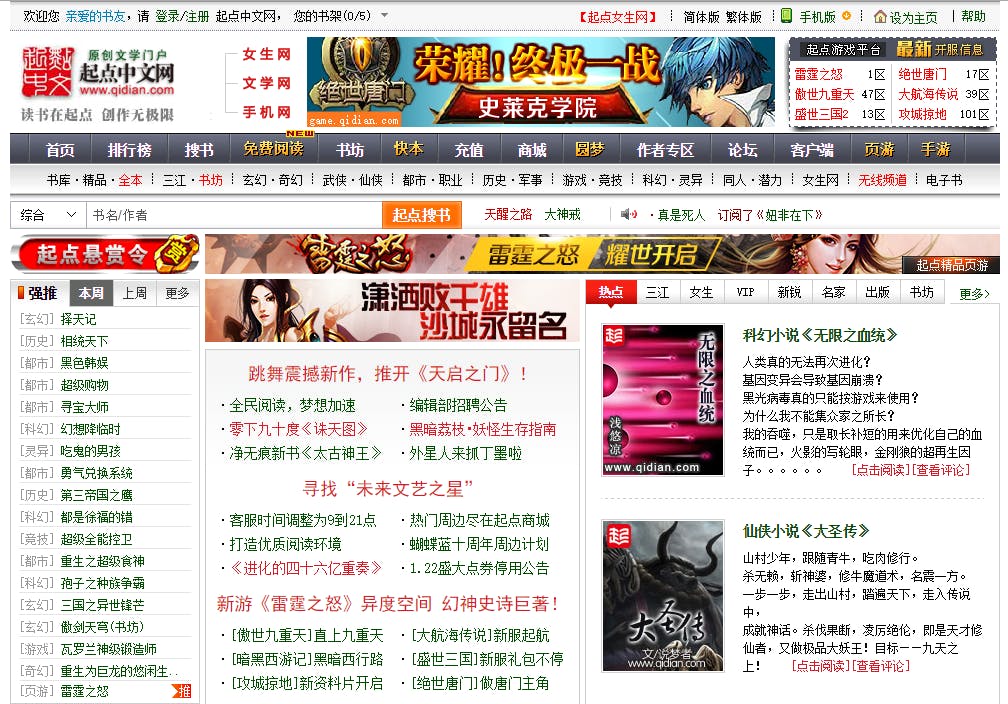 It’s impossible to know exactly how widespread the censorship is, even on just this one site. What is clear, however, is that it’s pervasive—and the more popular you become, the harder the censors are to please.

Qidian’s number one ranked author, a writer with millions of fans, is known under the pen name 不信天上掉餡餅 (literally translated as “Don’t believe a dream comes true.”) Immediately after new Internet cleansing guidelines became law last year, two of his books were immediately and completely deleted. He was given no chance to edit his work.

If popularity gets you noticed by the censors, it’s no surprise they’re hitting online fiction. Terms like “xiaoshuo” and “xiaobaiwen,” two phrases used to describe online novels, have hovered around the most-searched terms of Chinese search engines for years, according to the Chinese cultural blog Tea Leaf Nation. Although the quality of the work is often criticized and compared to American supermarket romance novels, there’s no denying their immense popularity and influence.

Popularity in Chinese writing means everyone is watching you.

For Qidian, it means they better have their own censors—known formally as editors—watching closely if they want to avoid trouble with the trigger-happy Communist Party of China censors, who can and have done much more damage than merely deleting a book.