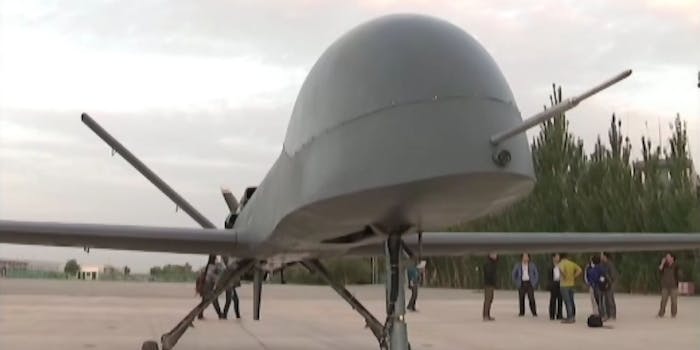 Is this a rip-off or just a basic design?

The MQ-9 Reaper drone has become an iconic symbol of advanced U.S. military might, but now China has an answer, and it looks remarkably similar. 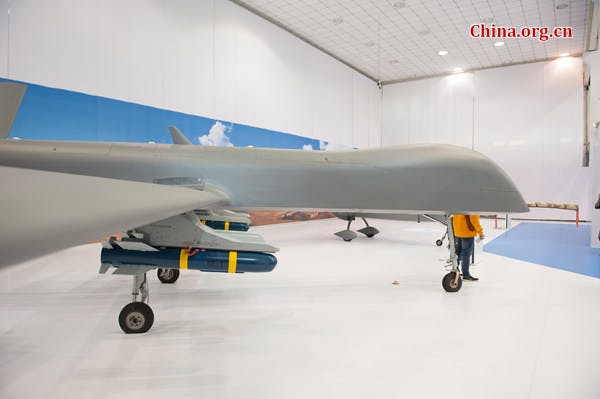 The CH-5 Rainbow debuted this week at a Chinese airshow, with some impressive capabilities. The CH-5 can remain airborne for up to 50 hours—significantly less with its full payload of eight air-to-ground missiles—and a range of over 12,000 miles.

The U.S. military’s Reaper drone—which used to be called “Predator,” in case you were confused—has a stated endurances of less than 15 hours and a range of just over 1,100 miles. That’s a huge shortfall compared to the Chinese version, despite the fact that the Rainbow uses an antiquated piston engine, while the Reaper relies on more advanced turboprop propulsion.

As far as the CH-5’s stunning resemblance to the Reaper, the Chinese designers who crafted it claim that it’s not a copy and that its aerodynamics are too basic to be considered a rip-off.