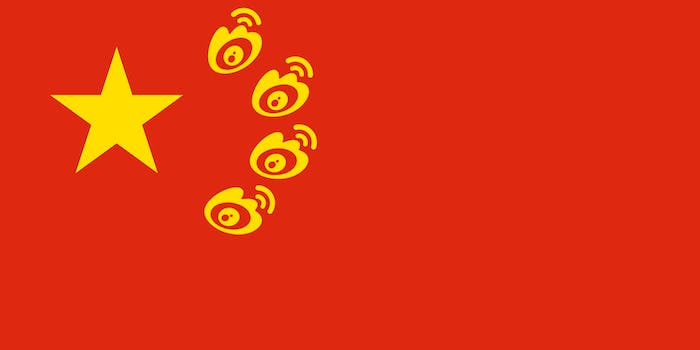 The Chinese government has vowed to censor the country’s largest social network, Sina Weibo, unless it develops better censorship practices.

That ironic mandate comes from state news agency Xinhua, which reported Saturday that the government Cyberspace Administration of China “summoned Sina leaders to a meeting late on Friday over ‘massive numbers of public complaints about its law violations.’”

Functionally similar to Twitter, which is officially among the many Western Internet services blocked by China’s censorship machine known as the Great Firewall, Sina Weibo is the world’s 15th-most popular website, according to analytics measurer Alexa—a testament to the size of China’s populace and the Great Wall itself.

But it’s still not doing enough, the CAC says. The agency has reported that it’s received a whopping 6,038 complaints in 2015 of “illegal information,” including “rumors” and “media hype.” Pornography, which is rampantly censored in China—often as a sneaky means of political censorship—also made the list.