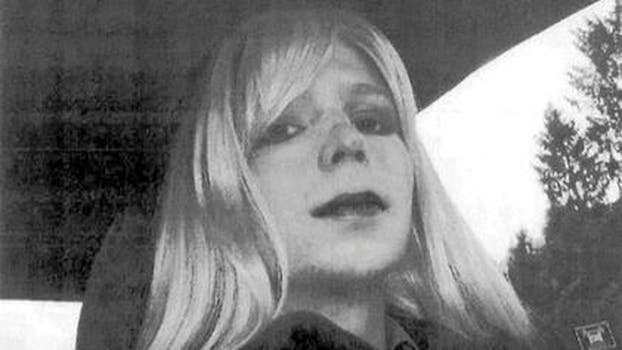 The Obama administration has 60 days to respond.

A White House petition calling on President Obama to commute the prison sentence of Chelsea Manning has surpassed the 100,000 signature threshold, and the administration is now bound to respond.

Manning has been in prison since 2010 for leaking classified material to Wikileaks, and the petition asks Obama to commute her 35-year sentence to time already served.

As the petition reads:

Chelsea Manning has been incarcerated since May 2010, including in unlawful, unusually harsh solitary confinement for 11 months before her trial. She has spent the past six years helping others.

Chelsea has already served more time in prison than any individual in United States history who disclosed information in the public interest. Her disclosures harmed no one.

President Obama, as you and the medical community have recognized, prisoners who face solitary confinement are more likely to commit suicide.

Chelsea is a woman in a men’s facility facing ongoing mistreatment. She has attempted suicide and has been punished with additional time in solitary confinement for her desperation. Her life is at risk and you can save her.

Manning has attempted suicide multiple times and has gone on hunger strikes since being incarcerated, but in September, the U.S. military agreed to give her sex reassignment surgery (though an Army doctor recently refused to recommend changing Manning’s legal documentation to reflect her gender identity).

The White House now has 60 days to respond to the petition, and Manning was thankful for the online support.

I don't know what to say. I am just grateful that I am not forgotten. You've given me hope. =') #timeserved pic.twitter.com/iKne8iA5EA

Obama is Manning’s best chance of leaving prison early. After all, Donald Trump has selected KT McFarland to be his deputy national security adviser, and McFarland wrote this of Manning in 2010 for Fox News.

Update 9:40am CT, Dec. 22: This story has been edited to address problematic pronoun usage.