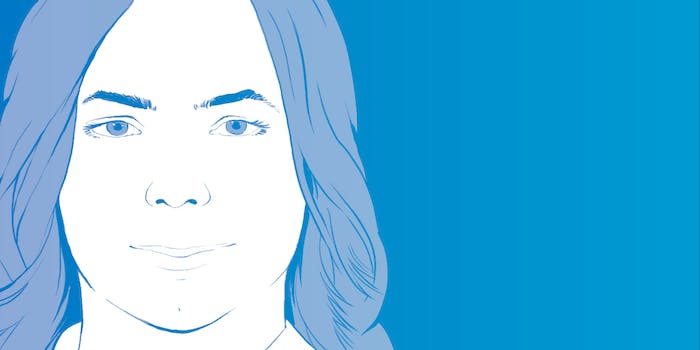 Chelsea Manning was sentenced to a 21-day restriction on recreational activities by a disciplinary review board on Tuesday.

A three-person military board found her guilty of attempted disrespect, the possession of prohibited books and magazines while under administrative segregation, disorderly conduct, and “medical misuse,” which refers to an expired tube of toothpaste discovered in her cell.

In total, 21 books and magazines were confiscated.

I was found guilty of all 4 charges @ today's board; I am receiving 21 days of restrictions on recreation–no gym, library or outdoors.

Manning, the first transgender woman to receive hormone therapy in a military prison, was convicted in July 2013 on multiple charges, including espionage and theft, for leaking classified and sensitive U.S. military and diplomatic documents to WikiLeaks.

She is serving the remainder of a 35-year prison sentence at the U.S. Disciplinary Barracks at Fort Leavenworth, located in Leavenworth County, Kansas.

On Tuesday, Manning faced a maximum sentence of indefinite solitary confinement; a practice which is considered torture by many U.S. and international human rights organizations.

Her attorneys were not permitted to attend the hearing.

Manning’s Twitter account, which posts comments she dictates by phone to supporters, said the charges had forfeit an opportunity for her to transfer in February to minimum-custody. “Now these convictions will follow me thru to any parole/clemency hearing forever,” she said.

Supporters said they were contacted by Manning on Saturday and told that the correction staff had denied her access during scheduled times to the prison legal library, a resource she was relying on to prepare her defense. 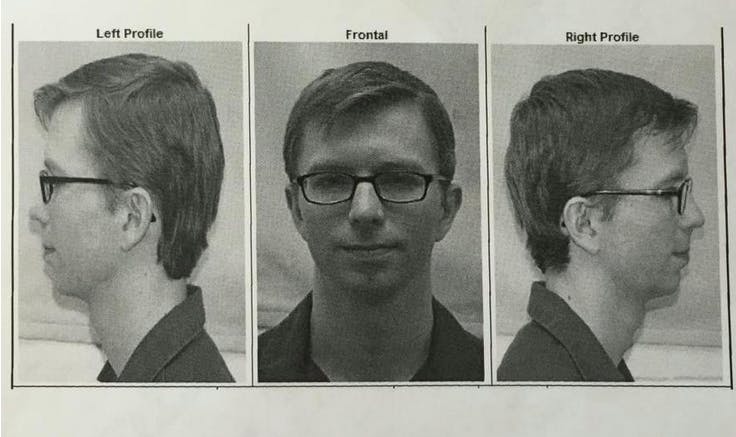 “This is the latest photograph of me from February 2015” —

According to Chase Strangio, Chelsea’s attorney at the American Civil Liberties Union, Manning’s charge of “disrespect” stemmed from a request to consult with her lawyers.

“During the five years she has been incarcerated Chelsea has had to endure horrific and, at times, plainly unconstitutional conditions of confinement,” Strangio said, adding that he was heartened to see the outpouring of public support for Manning “in the face of these new threats to her safety and security.”

Before Tuesday’s hearing, Nancy Hollander, a criminal defense attorney who also represents Manning, said her client was being subjected to constant harassment and abuse.

An online petition initiated by the digital rights group Fight for the Future urging the military to drop Manning’s charges received an estimated 100,000 signatures. Her supporters delivered them to the U.S. army liaison office in Congress on Tuesday. 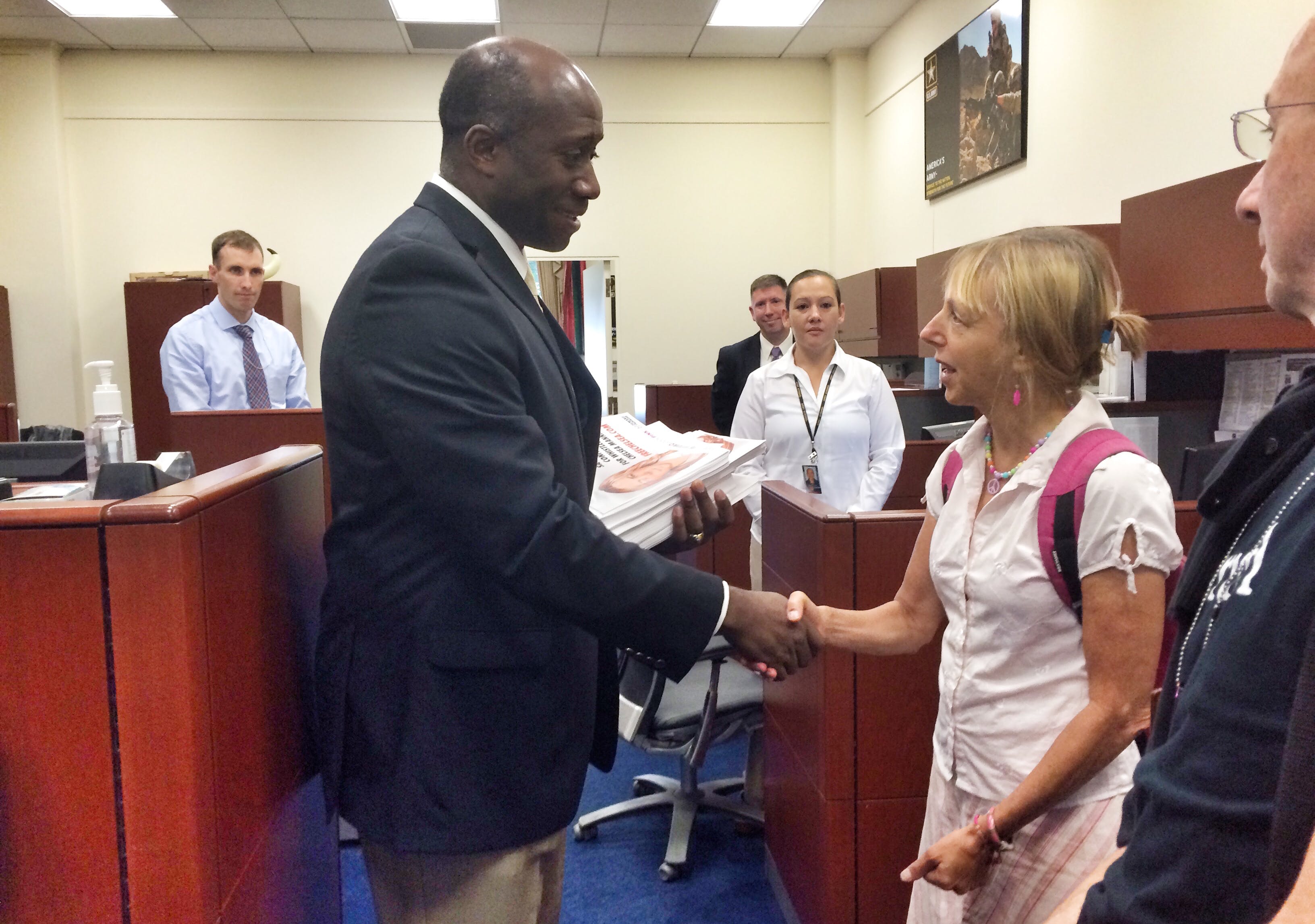 “Perhaps the military thought that now that Chelsea is behind bars she’s been forgotten,” said Evan Greer, Fight for the Future’s campaign director, “but the tens of thousands who signed this petition are proving them wrong.”

Manning is widely regarded as a whistleblower for leaking a vast trove of U.S. military documents, now known as the Iraq War Logs and the Afghan War Diary.

According to the Iraq Body Count project, the Iraq files she leaked disclosed thousands of civilian casualties previously kept secret by the U.S. government.

Additional reports discovered by journalists in the cache revealed that the Pentagon failed to investigate numerous reports of rape, abuse, and torture; one batch detailed the killing of nearly 700 civilians, including children and pregnant women, by U.S. troops at border checkpoints.

“When I spoke to Chelsea earlier today she wanted to convey the message to supporters that she is so thankful for the thousands of people from around the world who let the government know that we are watching and scrutinizing what happens to her behind prison walls. It was no doubt this support that kept her out of solitary confinement. But the fact that Chelsea had to face today’s four-hour Disciplinary Board without counsel, and will now be punished for daring to share her voice, sets a concerning precedent for the remaining decades of her incarceration.

“Not only does this punishment mean the immediate loss of library and recreation for Chelsea, but she also will carry these infractions through her parole and clemency process and will be held longer in the more restrictive custody where she is now incarcerated.

“No one should have to face the lingering threat of solitary confinement for reading and writing about the conditions we encounter in the world. Chelsea’s voice is critical to our public discourse about government accountability and trans Justice and we can only preserve it if we stay vigilant in our advocacy on her behalf.”