On Wednesday Google announced it would release a low-end smartphone aimed at emerging economies. The phone, dubbed Android One, will cost less than $100 and will retail in India in the fall, with other markets to come.

One billion people are already using phones that run Android, said Sundar Pichai, leader of Google’s Android division. “Our goal is to reach the next five billion people in the world,” he said. He added that in developing nations, fewer than 10 percent of users currently own a smartphone.

China and India are currently the world’s fastest-growing mobile markets. In India, smartphone sales nearly tripled between 2012 and 2013. The smartphones marketed to emerging economies are not the same feature-filled gadgets that most Americans own. These low-end smartphones are still primarily used for talking and texting, but they do add in basic apps and Internet connectivity—features that are still missing “dumb” phones.

These are the companies targeting the emerging smartphone market with their “cheap” versions of pocket technology. 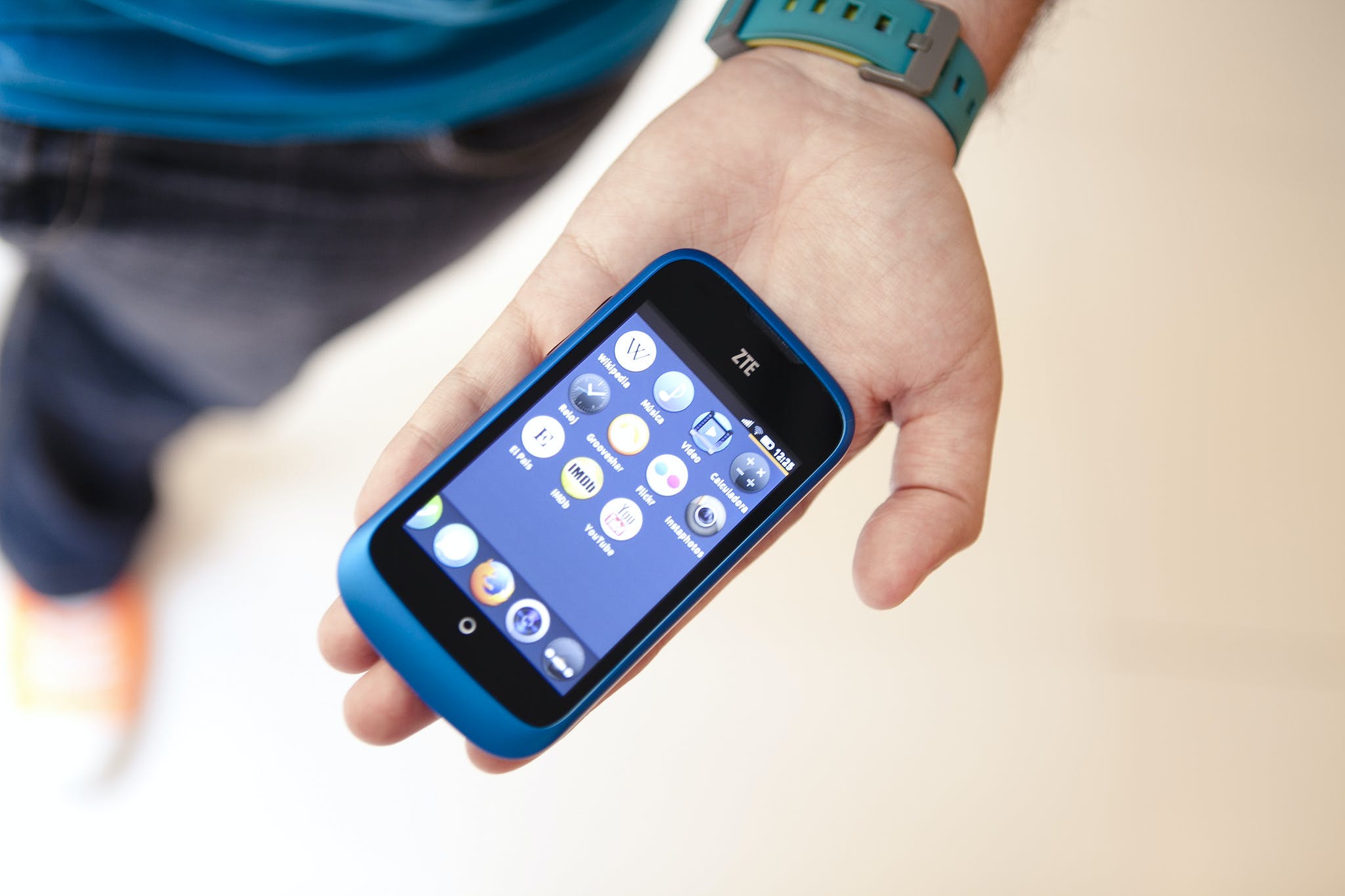 In February, Firefox maker Mozilla unveiled a prototype of a $25 smartphone marketed to the developing world. The company partnered with Chinese low-cost chip maker Spreadtrum to create the inexpensive handset, which will lack some of the processing power of its more expensive models, but will still run apps and provide Internet connectivity. The handset is taking aim at “feature” phones, which are popular in the developing world as a low-cost alternative to smartphones. Mozilla recently announced it plans to begin selling the inexpensive handsets “within the next few months.” 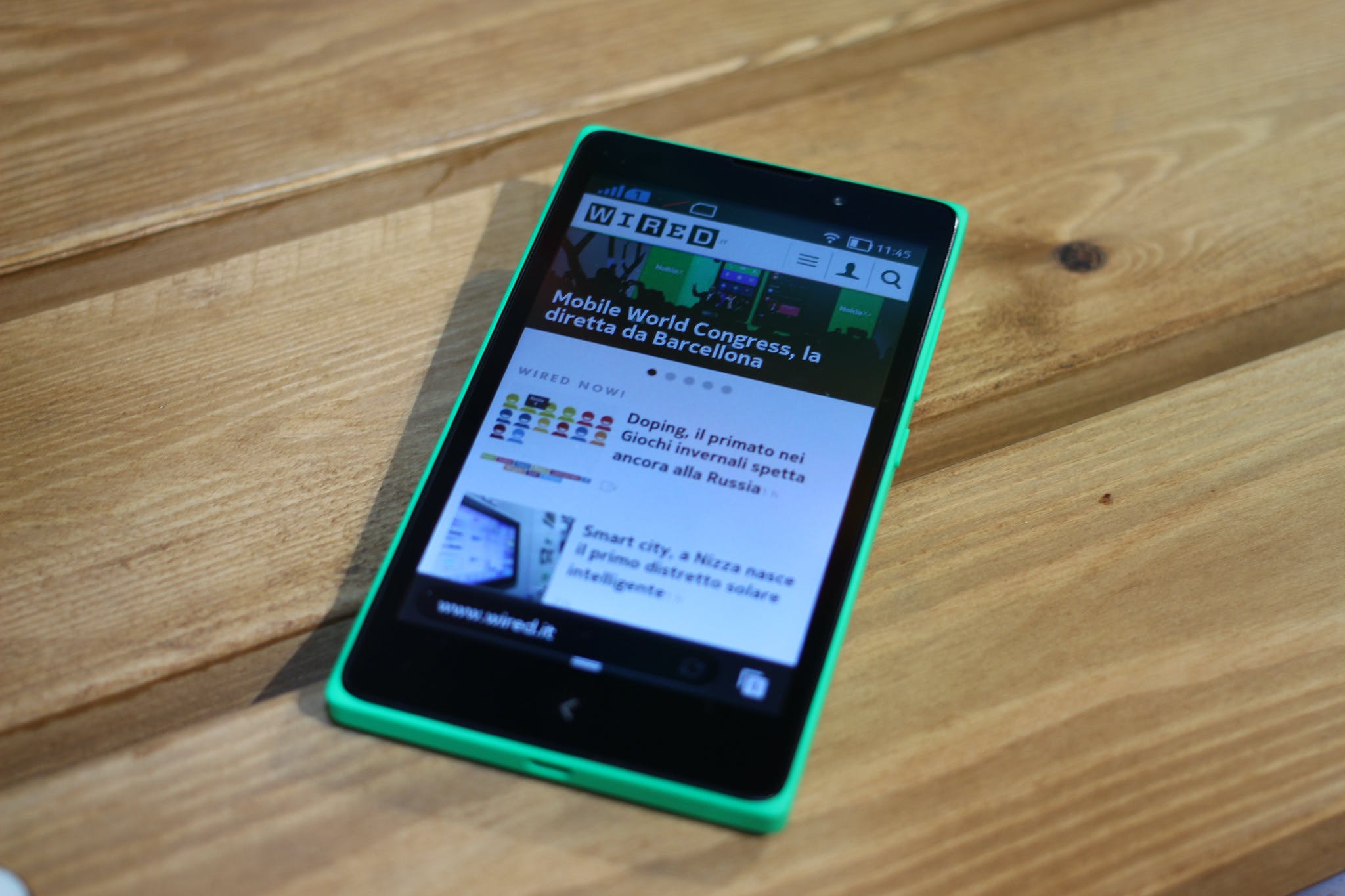 On Tuesday, Microsoft launched its first Nokia smartphone since acquiring the company’s handset division earlier this year. The phone will use Google’s Android operating system. The Nokia X2 was “designed to introduce the ‘next billion’ people to the mobile Internet and cloud services,” Microsoft said in its announcement. Microsoft also touted the success of its first-generation Nokia X in emerging countries like Pakistan, Russia, Kenya, and Nigeria. The phone is still not a bargain at $135, and although it runs Android, users will not have access to services like Google Play. 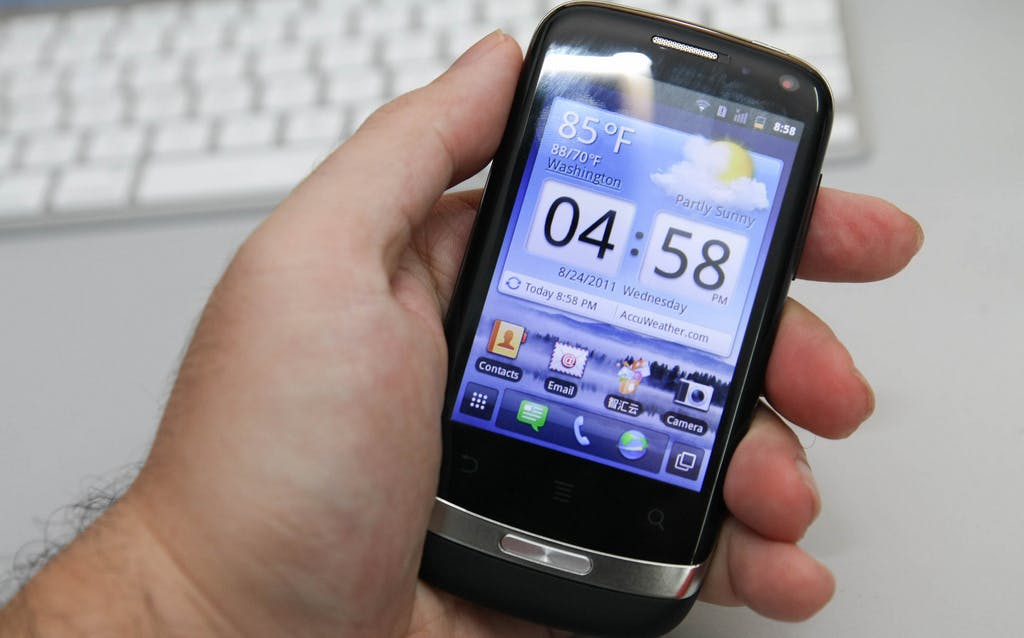 Huawei: In 2011, Chinese manufacturer Huawei partnered with Kenyan telecom company Safaricom to offer an $80 smartphone that runs Android. In Kenya, nearly half of the population lives on less than $2 a day, but the $80 phone, called Ideos, still led to a surge in smartphone use in the impoverished nation.

Facebook: No, Facebook hasn’t created a smartphone for emerging economies just yet, but founder Mark Zuckerberg has made no secret of his desire to bring Internet to the developing world. Last year, Zuckerberg launched Internet.org, an initiative aiming to connect “the next 5 billion people” to the Internet—a goal he reiterated at this year’s Mobile World Congress.