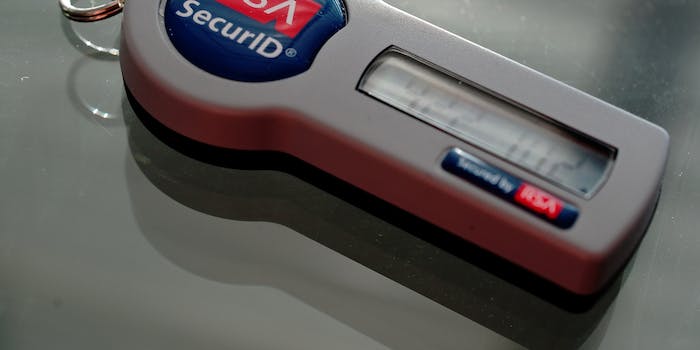 Authy wants to make it easier to use two-factor authentication

If the CelebGate leak taught us anything, it is that two-factor authentication is the way to go. A new startup service called Authy aims to capitalize on the newfound interest in this form of security, and it just raised several million dollars to realize its goal.

The Wall Street Journal reports that investors have poured $3 million in seed capital into the San Francisco-based service.

“Rolling your own Two-Factor Authentication is hard and even a simple mistake could be a serious security vulnerability,” the company’s developer page says. “Authy has been externally tested and validated. We take security very seriously.”

According to the Journal, Authy will use its seed funding for hiring, new feature development, and wider promotion of its offerings.

Authy is not without a business model, as the Journal explains: “The company generates revenue through its API, charging developers or companies the first time one of their users registers to access to their site via Authy, and then a smaller fee for each time a user logs in with Authy.”

The service isn’t new—it’s been around since at least June 2011, when it launched its Twitter account—but this latest round of funding, coupled with widespread attention to the need for two-factor authentication, will likely raise its profile and user base dramatically.