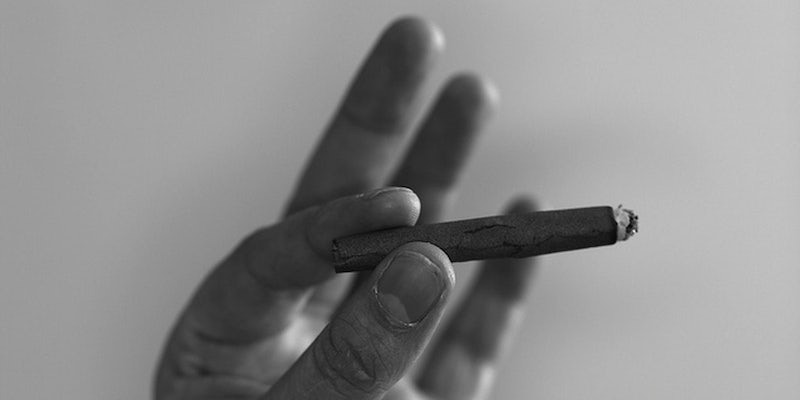 Canary is an Uber for weed delivery

Surprisingly, Uber might have more legal complications than this service.

Two University of Washington students want to make buying weed easier than ever before with a new app called Canary that they describe as “Uber for marijuana.”

Uber, recently valued at $15 billion, made ordering a taxi easier than ever before by putting the entire process in a simple app. If any consumer demographic would appreciate that ease-of-purchase, it’s recreational and medical marijuana users.

Josiah Tullis and Megh Vakharia, both 20-year-olds studying at the Seattle university, will launch the app next month, the Atlanta Journal Constitution (AJC) reports.

“Canary is an on-demand service that allows you to get cannabis delivered right to your doorstep,” Vakharia told the AJC.

Of course, the app is more than just a big “buy” button. Recreational and medical users will have access to different sellers so that medical marijuana cardholders will be able to buy strains from medical dispensaries in quantities up to an ounce.

“My mom called me and went, ‘Wait, what are you up to?’ I said, ‘We’re starting this business!’ ” Vakharia said. “[Her] main guideline is, ‘Go ahead and pursue this business; just don’t partake in what you’re delivering,’ and I was like, ‘OK, OK, Mom!’”

The app also takes a page from websites like Leafly and feature detailed reviews of specific strains so that users can know exactly what to expect when they’re lighting up or chomping down.

Brilliantly, users can also order munchies and drinks with the app, delivering pretty much anything a stoned technophile could want in one app. And last week, the app won the Audience Choice award at a TechCrunch startup conference.

The founders are currently interviewing drivers from Uber and Lyft to gauge interest on who might be able to offer their services to Canary.