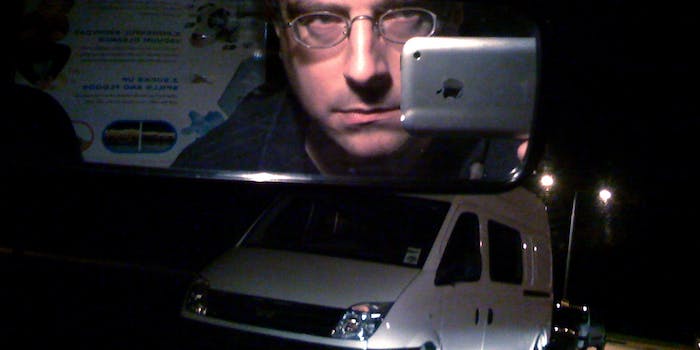 Canada spied on its trade partners at the behest of the U.S. National Security Agency, which in turn has provided the country with spying equipment and agents, CBC reported.

The document indicates that Canada’s appeal to the U.S. is based in part on its “unique geographical access to areas unavailable to the U.S.”

The four-page document taken from the agency by Snowden is dated April 3, 2013, making it one of the “freshest” pictures of U.S. intelligence activities, said CBC. The document indicates that both the NSA and the CSEC are interested in further strengthening their intelligence relationship (though their is no indication Canada was involved in the creation of the document).

Previously, it was revealed by Snowden the Canada allowed the NSA to spy countries attending the 2010 G20 summit in Toronto. But the latest document reveals a much closer relationship than previously understood. Apparently, the U.S. and Canada share hman resources. “”Co-operative efforts include the exchange of liaison officers and integrees,” the report stated.

Further, the NSA supplied Canada with much of the computer equipment it uses to intercept and decrypt communications.