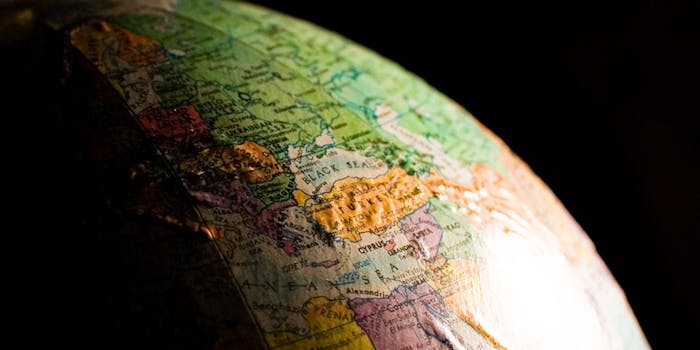 If Russia stages a stealth invasion of Canada this week, it will likely be in response to a snarky tweet that the normally friendly North American nation hurled toward the former Soviet Union today.

In response to a statement from the Russian defense military claiming that its soldiers’ incursion into Ukrainian territory was an accident, the official Twitter account of the Canadian Joint Delegation to NATO chided Russia by providing it with a helpful map of the region.

Geography can be tough. Here’s a guide for Russian soldiers who keep getting lost & ‘accidentally’ entering #Ukraine pic.twitter.com/RF3H4IXGSp

This is the first such snarky tweet from @CanadaNATO, which has generally stuck to more staid content, like photographs of historic moments, NATO fighters flying in formation, and grim foreign policy statements by Canadian officials.

The account has taken notice of its newfound popularity, thanking one Twitter user who said it “has a smart, snarky take on stuff” and is “perhaps [the] best Canadian Govt [sic] voice on the internet.”

@smsaideman Thanks! We’re glad you find the account interesting.

Photo via ToastyKen/Flickr (CC BY 2.0)