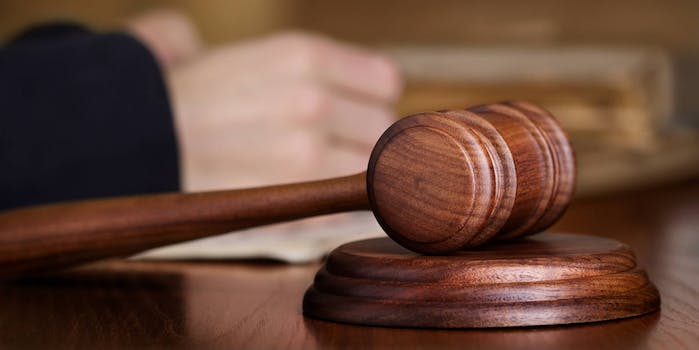 If passed, this bill will close the loophole in sentencing sexual assault crimes.

In light of the Stanford sexual assault case where former athlete Brock Turner was sentenced to six months in a county jail and probation for sexually assaulting a woman behind a dumpster, three California state legislators have introduced a bill which will ensure that anyone convicted of sexual assault in California cannot be sentenced to probation.

“[Brock’s] punishment does not fit the crime,” Rosen said when news of Turner’s sentencing was made public. “The sentence does not factor in the true seriousness of this sexual assault, or the victim’s ongoing trauma.”

Many others were outraged with what they called a lenient sentence.

“Rapists like Brock Turner shouldn’t be let off with a slap on the wrist,” Low said in a press release sent to the Daily Dot. “Judge [Aaron] Persky’s ruling was unjustifiable and morally wrong, however, under current state law it was within his discretion. Current law actually incentivizes rapists to get their victims intoxicated before assaulting them. While we can’t go back and change what happened, we can make sure it never happens again.”

However, under current California laws, not all forms of sexual assault involving penetration are listed offenses that would trigger mandatory denial of probation. Current laws say that a defendant’s use of force triggers a mandatory prison sentence. However, when a victim is unconscious or severely intoxicated—as Turner’s victim was—they are unable to resist, so the perpetrator does not have to use force.

“If this bill were in effect, Brock would have gone to jail for years instead of months,” Hill said in a statement. “AB 2888 closes a loophole in state law to ensure that perpetrators of rape against unconscious victims aren’t eligible for probation.”

Hill continued: “The legislature is taking decisive measures to make sure the punishment fits the crime.  I look forward to also joining Assemblymembers Christina Garcia and Susan Eggman as a coauthor to their Assembly Bill 701 which will strengthen California’s definition of rape.”