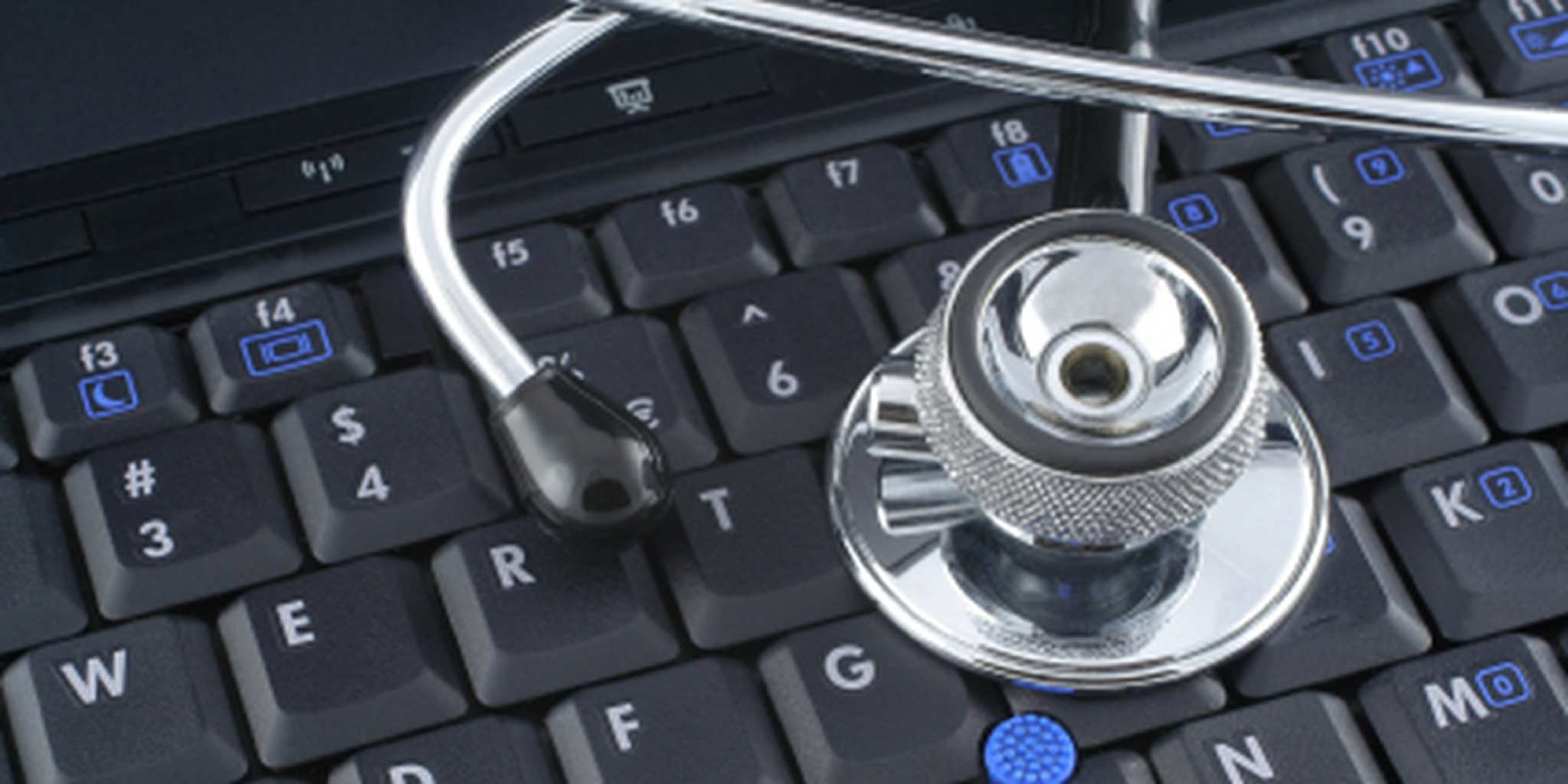 Signing up for insurance on the new healthcare exchange websites has proved tricky enough on its own.

Signing up for insurance on the new healthcare exchange websites has proved tricky enough on its own. Now, efforts by a California Republican group are making it just that much more difficult.

Golden State conservatives have taken to distributing official-looking mailers informing people that they will be required to purchase insurance under the Affordable Care Act. Fair enough, but the five-page pamphlet then directs readers to CoveringHealthCareCA.com, an equally official-looking website run by the California Assembly’s Republican caucus with a URL very similar to that of state’s official exchange site. Instead of helping people sign up for insurance, CoveringHealthCareCA.com is more interested in scoring political points while detailing what it sees as the detrimental effects of Obamacare.

While CoveringHealthCareCA.com does include a link to California’s official exchange (added after reports of the site’s potentially misleading nature broke earlier this week), the Republican page consists of a mixture of basic factual information about the new law and material detailing how the recent changes to the nation’s health care system will negatively affect California citizens along with links to news articles critical of Affordable Care Act’s implementation.

The mailers, which were distributed by legislators like Assemblyman Scott Wilk (R-Santa Clarita), take a much more neutral tone toward the Affordable Care Act than does the website to which it directs users. The GOP website was first launched in August.

A disclaimer on the site reads:

The California State Assembly does not warrant or make any representations as to the quality, content, accuracy, or completeness of the information, text, graphics, links and other items contained on this server or any other server.

“Hard-working Californians have serious questions about how the new federal health care mandate will affect them and they are looking to lawmakers for answers,” Assembly Republican Leader Connie Conway (R-Bakersfield) in a press release announcing the creation of CoveringHealthCareCA.com. “Our new website will give Californians the answers they are seeking and help them navigate through the confusing bureaucracy of the new federal health care law with ease.”

CoveringHealthCareCA.com is registered to Conway’s Communications Director Sabrina Lockhart, who insisted that the site was created in response to a flood of quetions about Obamamcare the state’s Republican legislatiors have gotten from their constituents.

“The site is promoted as a resource guide. It doesn’t give people the ability to purchase a plan,” Lockhart explained, charging that much of the backlash is, “an effort by the left to distract from the real problems of the law’s failed implementation.”

“There are 38 million people in California, but only five million of them are projected to be eligible to purchase a plan through CoveredCA.com,” Lockhart added. “Our site is designed to be a guide for everyone to better understand the law.”

California Attorney General Kamala Harris has made an effort to shut down private health insurance websites allegedly designed to trick people into thinking they were the state’s official exchange page. State law prohibits individuals or entities from claiming to provide services on behalf of the California exchange without explicit permission to do so. Also prohibited is the use of domain names “confusingly similar” to the one used by the state exchange.

Harris’s office has filed cease-and-desist orders against nearly a dozen such sites that employed phrases like “Get Covered” and “Covered California.”

“We have some concerns about misleading sites, but I don’t think … [CoveringHealthCareCA.com] falls in the category of ones that break the law,” explained Sarah Sol, an information officer at CoveredCA. “That said, we encourage people come directly to our site if they want to get more information about the Affordable Care Act.”

California’s official health care exchange site, which has avoided many of the technical glitches that have plagued other state and federal sites, is considered one of the more successful state efforts. By the middle of last month, CoveredCA.com reported it had signed up some 80,000 people for insurance plans.