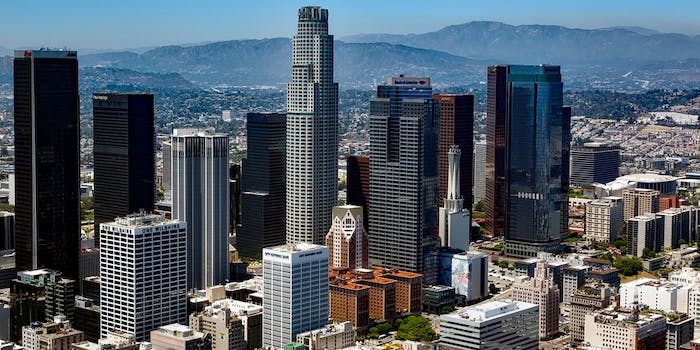 California residents will get cell phone alerts seconds before earthquakes

The first statewide alert system of its kind in the country aims to give people precious seconds to find cover.

A new earthquake warning system unveiled Thursday will send an alert to all cell phones in California up to 20 seconds before the ground starts to shake.

The statewide early warning system, the first of its kind in the country, is designed to provide residents with the precious seconds needed to find cover.

The alerts will be made through the state’s wireless emergency system, which is also used to send out Amber Alerts. An app known as MyShake has also been made available for those in California without cell phone service.

The app, created by seismologists from the University of California Berkeley, will send an alert to users when a magnitude 4.5 or greater earthquake has been detected while the emergency alert system will notify residents of a magnitude 5.0 or greater.

The alerts are also intended to give government officials enough time to shut down certain services such as the Bay Area Rapid Transit (BART) system.

Both the alert system and the app rely on ground sensors that can detect what are known as an earthquake’s “P waves,” which are noticeable moments before actual shaking begins.

Although the system is now in use, officials note that it is still in a testing phase. The end goal is to have a federally-run system available along the entire West Coast of the United States.