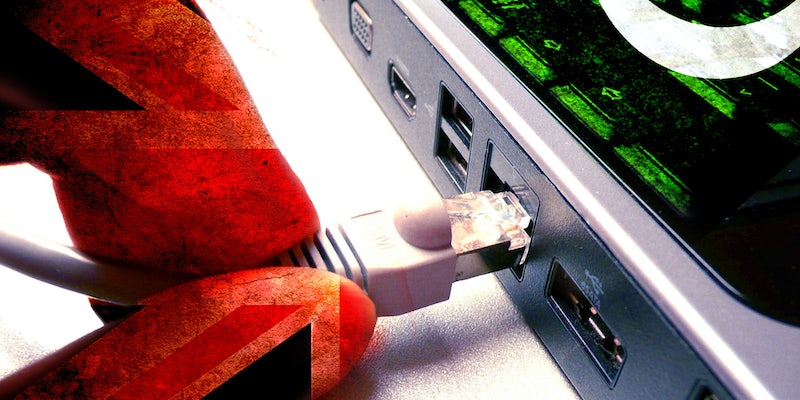 Legal complaints about spy agencies in your own country are hard enough.

A group of Pakistani Internet advocates are suing the U.K. over TEMPORA, a spy program that taps into the Internet’s fibre optic cables to mine information.

Bytes for All, digital rights activists affiliated with the larger Privacy International, seeks in its lawsuit “to challenge the U.K.’s interception of vast quantities of electronic communications,”, and contends that it violates privacy protections in the European Convention of Human Rights.

Tempora is run by the U.K’s Government Communications Headquarters, the country’s counterpart to the U.S.’s National Security Agency. It’s the most powerful U.K. program yet revealed by former NSA contractor Edward Snowden, who had previously referred to GCHQ as “worse than the U.S.”

“No matter where you live, if you use the phone or the internet, the UK government could be intercepting your everyday communications even if the person you’re speaking to is nowhere near the UK,” Privacy International’s Caroline Wilson wrote in a release.

There are several pending lawsuits from citizens who have been surveilled against their own governments, but international suits are far murkier. Bytes For All’s argument echoes the ongoing EU commission on Civil Liberties, which found in a preliminary draft Thursday that TEMPORA, as well as some of the NSA’s spy programs, likely violated EU privacy laws.

“This action will contribute to building the momentum at global level around surveillance issues and also help strengthen the civil society movement on this issue,” Bytes for All Founder Shazad Ahmad told the Daily Dot. “It may also bring some successes within UK and/or at EU level.”