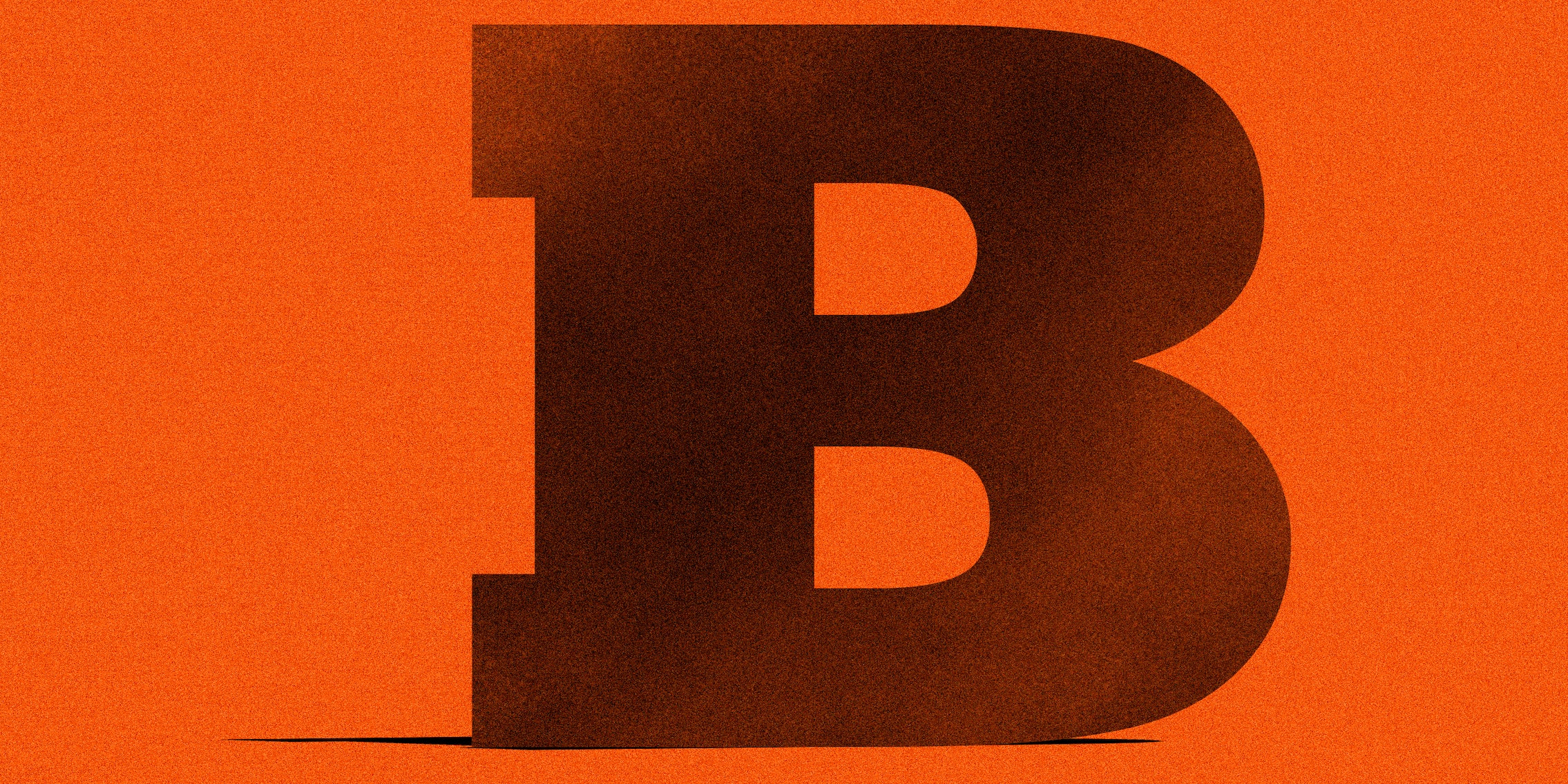 Activists claim over 1,000 entities have blocked ads from appearing on Breitbart News

The entities include CVS, Blue Shield of California, and the federal government of Canada.

More than 1,000 companies and other entities have pulled their advertising from Breitbart News, according to a list compiled by a group of anonymous activists known as Sleeping Giants. It includes government agencies such as the New York State Department of Health, the cities of Napa and Sonoma in California, and the nation’s largest pharmaceutical chain, CVS.

The group, which sprang up in December, now claims it has 57,000 “giants.” The “giants” are volunteers who take screenshots of advertising on Breitbart (preferably next to headlines critics say are Islamophobic, xenophobic, sexist, or otherwise offensive but what Breitbart defenders say are merely the truth) and then pester the CEOs or heads of the entities on Twitter.

Breitbart has risen to greater prominence thanks to President Donald Trump hiring the company’s former executive chairman, Steve Bannon, as his chief strategist.

Major universities in Canada and Europe—such as McGill University in Montreal and the University of Zurich—have also pulled their advertising.

What Breitbart and its defenders may perceive as a “chokehold” on their free speech in America appears instead to be frenzied work of thousands of consumers and companies actively working to shut down what they perceive as Breitbart’s inferior or dangerous ideas.

The First Amendment guarantees Breitbart the right to report from its point of view, but it provides no such protections against a loss of business.

The federal government of Canada has pulled advertising from Breitbart. The move encouraged World Net Daily founder CEO Joseph Farah to “stand in solidarity” with Breitbart and block ads from any organization that chooses to blacklist the site.

According to the Toronto Globe and Mail, at least three other far-right news sites, GatewayPundit.com, WND.com, and Newsmax.com, are also approved for Canadian federal ad buys.