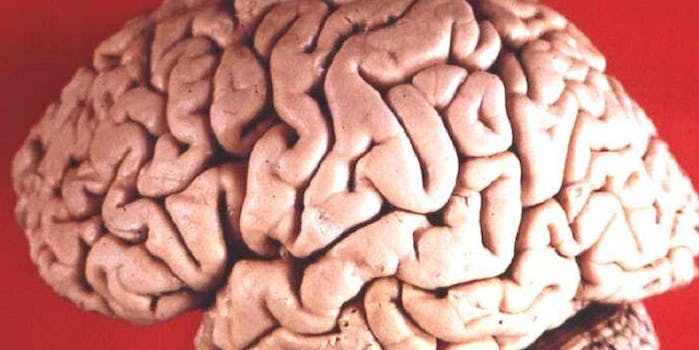 Is this the future of law enforcement?

Imagine this: A detective attaches a futuristic device to a suspect’s head and asks him a few questions about a recent murder. Suddenly the detective spins around and says, ?Aha, I knew you were guilty! I can tell from your brainwaves!”

It sounds like something sprung from the head of Philip K. Dick or William Gibson—but it’s now a reality. Not only does the technology of ?brain fingerprinting” exist, but police in Florida will be implementing the procedure over the next few months, adding fuel to the debate over law encorcement’s use of increasingly invasive technologies.

Brain fingerprinting was developed by a Massachusetts-based company called Brainwave Science. Earlier this month, the St. John’s Country Sheriff’s Department became the first law enforcement agency in the United States to receive it.

Initially developed by neuroscientist Dr. Lawrence Farwell in the 1990s, brain fingerprinting takes advantage of the way the brain recalls memories. Here’s a far-too-simple explanation: About 300 milliseconds after being presented with something familiar, like an object or person’s face, the brain emits P300 brainwaves. Brainwave Science’s head-mounted devices are able to measure those waves and, if used correctly, supposedly definitively determine if the user actually remembers a specific thing or situation—the weapon used in a murder, for example. 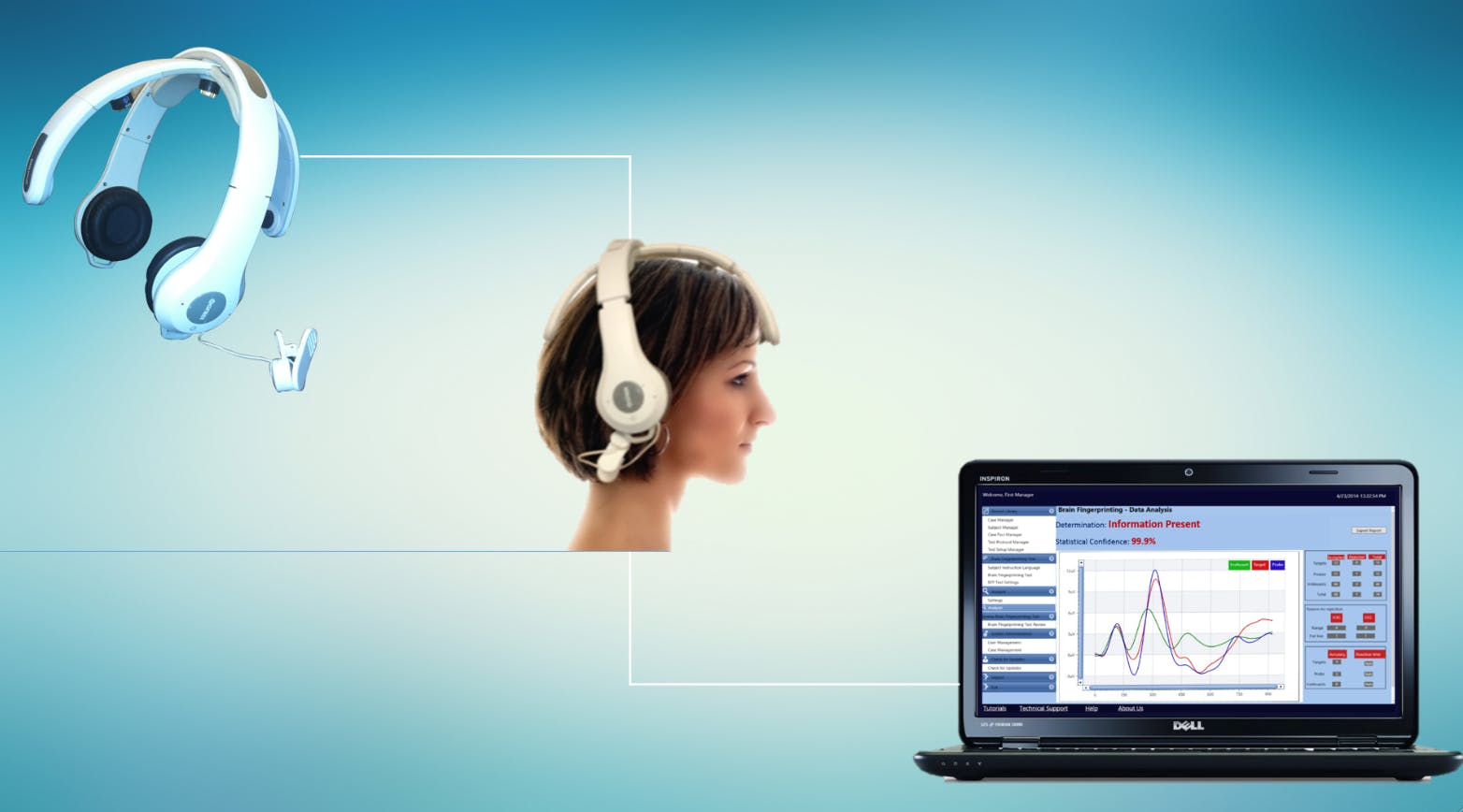 An example of brain fingerprinting in action came in 1999, when Farwell used the technique to help solve a then-15-year old murder in Missouri. Police believed that James Grinder had raped and killed a 25-year old woman. Grinder agreed to undergo a brain fingerprinting procedure to prove he wasn’t at the scene of the crime when it took place. During the test, Falwell showed Grinder details about the murder scene that he could have only known had he been the killer, such as what personal affects were stolen from the woman’s body. Farwell’s test showed that Grinder did have knowledge of crime and he ended up confessing a few days later.

The technology is not only used to put peopled in jail—sometimes it gets it out. In 2000, brain fingerprinting was used in court to help earn the release of a man who had wrongly been imprisoned for nearly a quarter-century for the murder of a security guard by proving that he didn’t have the requisite knowledge of the crime scene.

However, not everyone is convinced of brain fingerprinting’s usefulness. “It’s pure snake oil. There’s no evidence you can determine evil intent or anything else from brain fingerprinting,” Barry Steinhardt, a technology program director at the American Civil Liberties Union, told Reuters.

Similarly, an analysis of brain fingerprinting published by a researcher at Northwestern University in the journal Scientific Review of Mental Health Practice, charging that many of claims made by the company about the product’s benefits are “exaggerated and sometimes misleading … prospective users and buyers of this technology are issued the classic caveat emptor.”

Even its most vocal supporters admit that brain fingerprinting does have some significant limitations. It can’t prove intent, only whether or not a suspect has certain memories in his or her head. As such, it can’t help differentiate between a person who shot someone accidentally and someone who did it maliciously, nor can it tell if a sexual experience was consensual or not.

While superficially similar, polygraph tests work quite differently from brain fingerprinting. Polygraphs function by monitoring the body for signs consistent with lying and have been deemed inadmissible in most courtrooms.

?There are few investigative tools that can really solve a large percentage of crimes that police deal with day to day,” Brainwave Science CEO Krishna Ika tells the Daily Dot. ?Fingerprinting and DNA can only solve one to two percent of cases. … It’s possible for people to beat polygraph tests and those are now mainly for threatening suspects so they’ll speak the truth.”

?Brain fingerprinting is much more effective,” he continued.

While the technology has received funding and successful tests from both the Central Intelligence Agency (CIA) and Federal Bureau of Investigation (FBI), Brainwave Science only began making systems publicly available to American law enforcement agencies in May. The company is currently only licensing brain fingerprinting to law enforcement agencies out of concerns that giving access to anyone in the private sector could lead to bad actors using it for nefarious ends.

Ika noted that brain fingerprinting has been used by officials in Singapore for a few years and, while non-disclosure agreements prevented him from discussing the results in depth, he insisted they were very happy with it.

He added that what truly separates Brainwave Science’s system from many other types of crime-solving tech is its ease of use:

The cost of each unit, and its associated trainings, can vary, but Ika noted that it starts at around $150,000 per year.

Liman Hall of the St. John’s Country Sheriff’s Department initially heard about brain fingerprinting after watching a TV documentary about the technology and becoming intrigued.

“I first found out about it when I was watching a program on the Discovery Channel,” he told the Daily Dot. ?It looked interesting, so I started doing some research and then we reached out to get it for ourselves.”

Hall explained that the department received the units earlier this month and have just started training officers to use them. The department is embarking on a six-month trial of the technology, and will decide at the end of that period if it wants to implement brain fingerprinting on a permanent basis.

“It’s something we’re just beginning to use … and haven’t tried out in the field yet. Right now, we have no idea what’s going on with it,” Hall said. “Come back in six months, then we’ll be able to tell you if it works.”

Photo via John A Beal/Wiimedia Commons (CC BY 2.5)