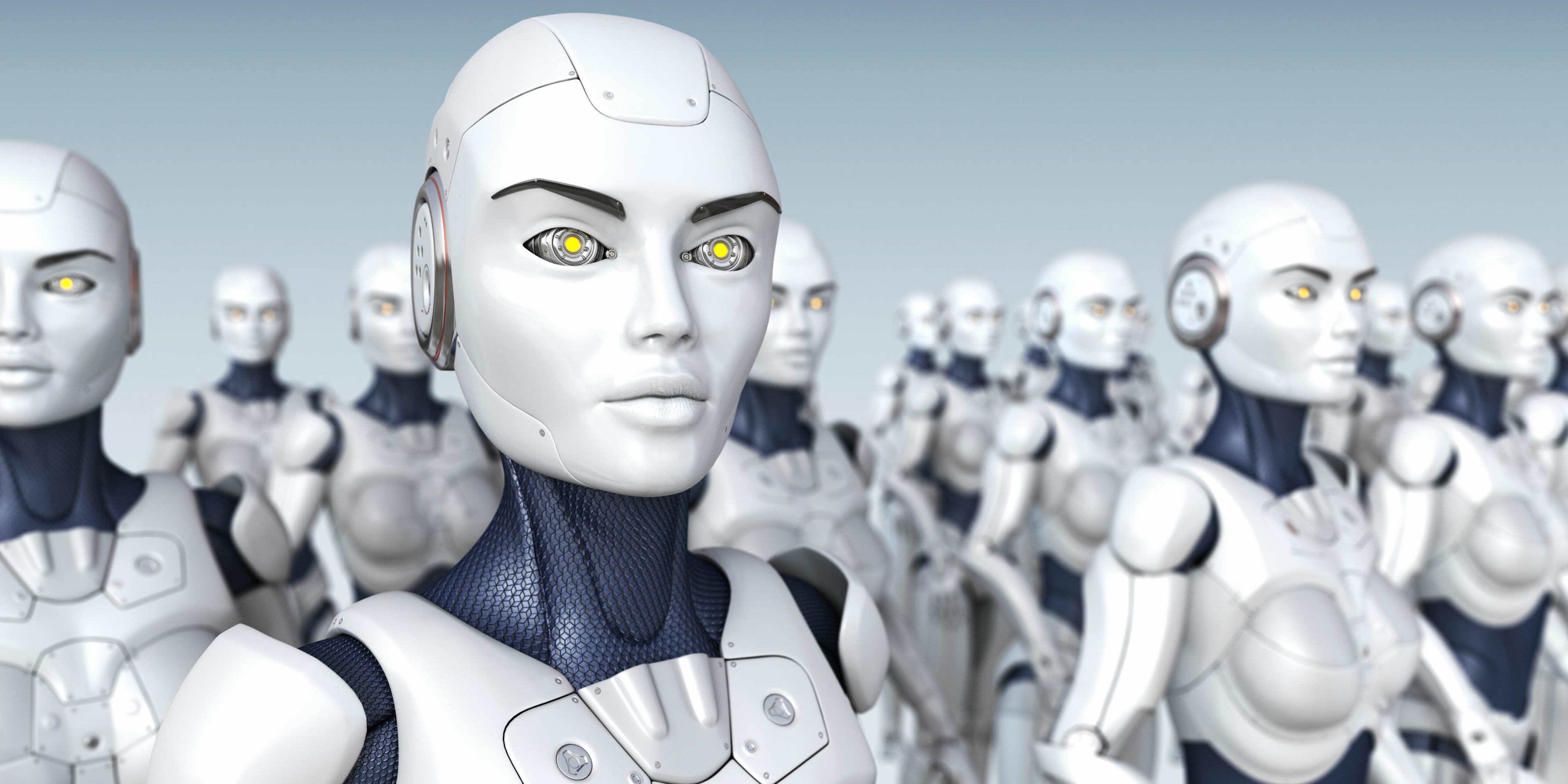 More than 80 percent were posted in bulk.

President Donald Trump and FCC chairman Ajit Pai don’t seem interested in what the majority of Americans think about net neutrality, having repeatedly vowed to reverse Obama-era rulings. What they do have on their side—perhaps not for the first time—is an army of bots.

Of the 22 million comments submitted to the Federal Communications Commission (FCC) website about net neutrality, only 3,863,929 were unique, according to research by Gravwell, a data analytics company. The other 18-odd million (around 17 percent)—most of which are anti-net neutrality—were copied, pasted, and resubmitted, likely by bots.

Gravwell explained that when it filtered out comments that were submitted organically, not using bulk submissions, the majority were pro-net neutrality: “People who submitted comments directly to the FCC website are overwhelmingly in support of net neutrality regulations.” The “regulations” refer to Title II, part of the Communications Act that outlines safeguards to protect net neutrality.

“So, seeing a clear difference of opinion between bulk submitted comments vs those that came in via the FCC comment page we’re forced to conclude that either the nature of submission method has some direct correlation with political opinion, or someone is telling lies on the internet,” Gravwell wrote in a blog post.

One of the comments that was already identified as having been posted by a bot was published 1.2 million times. Gizmodo alleges the comment came from the Virginia-based conservative advocacy group, Center for Individual Freedom:

The unprecedented regulatory power the Obama Administration imposed on the internet is smothering innovation, damaging the American economy and obstructing job creation.nnI urge the Federal Communications Commission to end the bureaucratic regulatory overreach of the internet known as Title II and restore the bipartisan light-touch regulatory consensus that enabled the internet to flourish for more than 20 years.nnThe plan currently under consideration at the FCC to repeal Obama’s Title II power grab is a positive step forward and will help to promote a truly free and open internet for everyone.n

Another was sent more than 1 million times in August alone, Corey Thuen, the founder of Gravwell, told Motherboard.

In 2015, Chairman Tom Wheeler’s Federal Communications Commission (FCC) imposed restrictive Title II, utility-style regulations under the guise of an “open internet.” Not only have these regulations inhibited innovation in the internet ecosystem, they hurt taxpayers and consumers by expanding the regulatory reach of the FCC and limiting investment in internet infrastructure. We cannot allow this revolutionary tool to be bogged down with excessive government interference.n nIt is past time for the FCC, an agency that is funded by American taxpayers, to free the internet of burdensome regulations. By rolling back the misguided 2015 regulations we can restore an unrestricted and truly open internet. I thank the Commissioners for considering these comments during the reply period.

Still, there were so few comments against net neutrality protection that Gravwell had difficulty doing machine-learning training or automated classification on them.