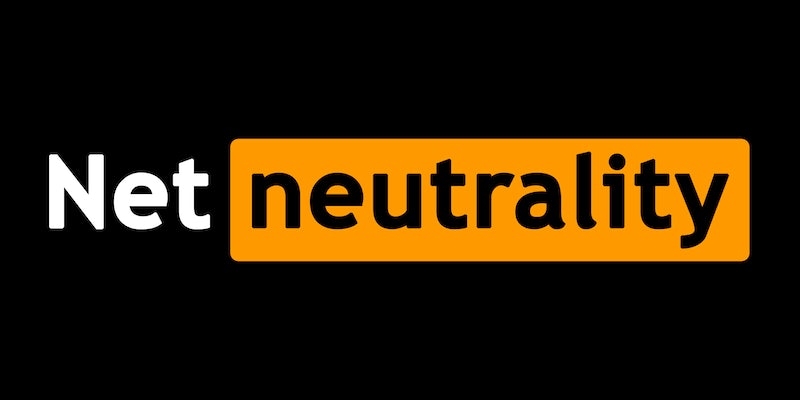 Pornhub’s next protest will finally make you understand net neutrality

The “Internet-Wide Day of Action to Save Net Neutrality,” organized by Fight for the Future, freepress and Demand Progress, will take place five days before the first comment deadline for the Federal Communications Commission’s proposal.

With the proposal, FCC leadership intends to overhaul the 2015 Open Internet Order. The proposed changes would allow internet service providers to do things like slow down streaming services and force people to pay more for certain sites.

The 2015 law enforces net neutrality—the principle that requires internet service providers to treat all data that is sent to customers the same.