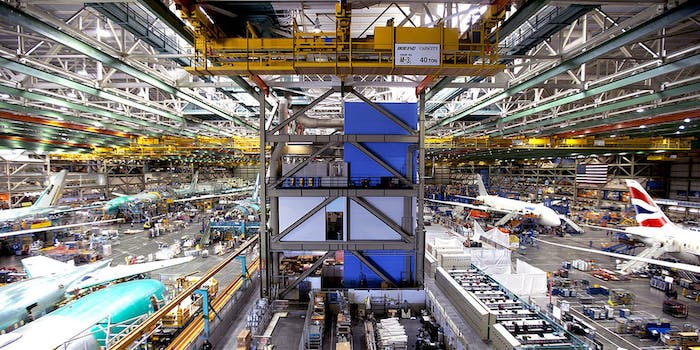 Boeing and BlackBerry are making a self-destructing phone

It's built for spies.

Government officials and their agency contractors will soon have a more secure way of communicating with each other, and an added layer of mobile security to prevent any secret data from falling into the wrong hands.

BlackBerry and Boeing are teaming up to create Boeing Black, a smartphone that can self-destruct when it’s tampered with, Reuters reports.

The Boeing Black encrypts all phone calls and can self-destruct when anyone tries to access it—rather than blowing up, the device will automatically delete any data stored on the it when someone tries to tamper with the hardware or attempt unauthorized access. 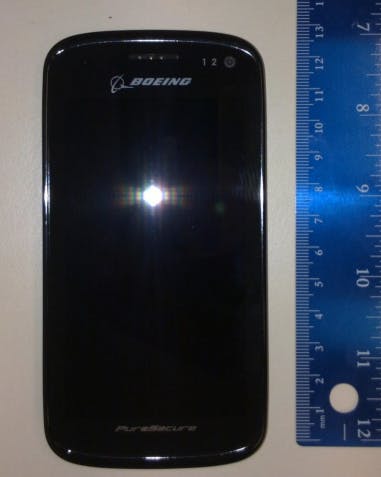 In its FCC filing, Boeing explains the target market for such a 007-like device.

Boeing has developed its Black phone primarily by governmental agencies and their contractors to ensure that data and voice communications undertaken by their respective employees are transmitted and stored in a highly secure manner.

The device will feature dual SIM cards which will be helpful for international travel as it will be able to access multiple cell networks. The device will reportedly also feature biometric sensors and be capable of connecting to satellites.

BlackBerry couldn’t share any additional information about it’s product, but according to Reuters, the phone is already being shopped around to potential users.

With the help of BlackBerry, Boeing, best known for it’s aircraft, may be the future of spy craft, too.