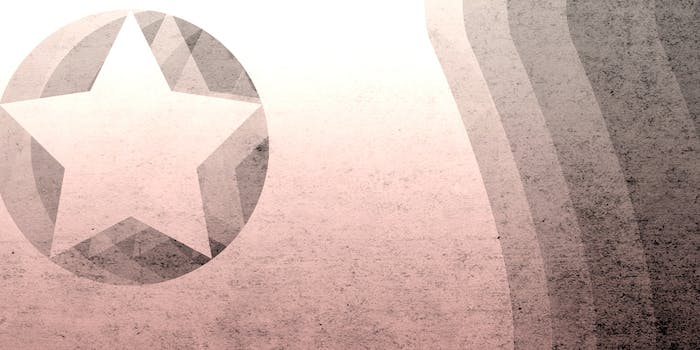 “He is a fundamentalist blogger,” a police spokesman said.

Roy, known to some as “the Richard Dawkins of Bangladesh,” wrote 10 books with titles like The Virus of Faith, and kept a blog called Mukto-Mona (Free Mind) about religion and skepticism. He was in Bangladesh on a publicity tour for the country’s national book fair.

Rahman’s no stranger to violently addressing his perceived threats against Islam. After the 2013 murder of another atheist blogger, Ahmed Rajib Haider, Rahman was arrested for threatening a cleric for arranging Haider’s funeral arrangements.

Roy’s death made headline news in Bangladesh and across the world. Hundreds of activists marched in support of the writer and to demand swift action by police.

Photos of Roy’s murder and the subsequent marches have spread across social media.

Avijit Roy shined bright.
They tried to snuff him out.
But his light burns in many hearts. pic.twitter.com/uRKdKj4g5U