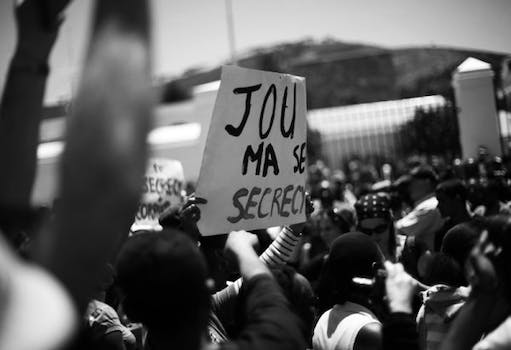 South Africans took to the streets and social media to voice concern over a controversial bill that could limit the release of government information.

South Africans protested today both digitally and in-person against the passing of the Protection of State Information Bill (POIB). Dubbed the Secrecy bill, many viewed the bill as a gag order on journalists, since the measure could restrict the release of government information.

POIB, which manifested itself in 2008, has had many opponents, including the Nelson Mandela Foundation. Concerned South African citizens warned that it would be the “beginning of the end of democracy.”