Who aren't you f**king with today?

Rapper Big Sean has released a new song called “I Don’t F**k With You” featuring legendary emcee E-40. As part of the promotional push, Big Sean is offering up a photo-editing app that lets you show the Internet just how much you don’t f**k with certain people.

The #IDFWU photo editor lets you effectively X out exes from photos by blurring or scratching out the offending party. Of course, you can target other people besides your exes. You can scratch out a fictional character, or even yourself if you want to get existential about it. 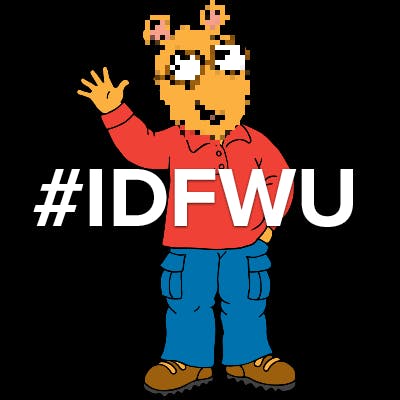 This isn’t just about moving on; it’s about art, and making a statement.

Go ahead, tell people what you really think.

No word yet on whether Big Sean will eventually have to use the app on new girlfriend Ariana Grande.