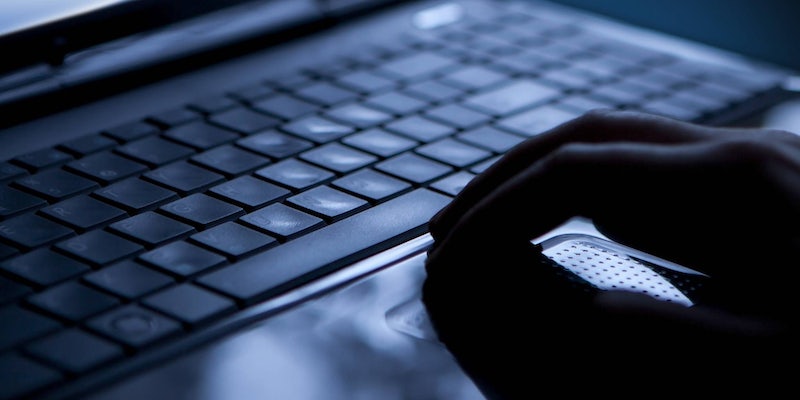 A beginner’s guide to the best torrent clients

Have your cake for free and eat it too.

A good torrent client can be hard to find.

Even if the popular BitTorrent Transmission’s malware attack last month didn’t totally scare you off from this legally murky universe, you may have trouble finding a good replacement. Many BitTorrent clients are bloated with ads or drain your computer’s CPU and memory. The sheer volume of BitTorrents available in 2016 also makes it tricky to separate the wheat from the chafe.

You’ll see qBittorent appear often in lists of the best torrent clients on technology news sites and Reddit. It’s a well-liked, cross-platform torrent that won’t bog down your system. It’s also free of ads, spyware, malware, and third-party trackers—a tall order in the world of torrent clients. One redditor described Qbittorent as “Utorrent without the crap.” The free, open-source software is developed by volunteers in their spare time. 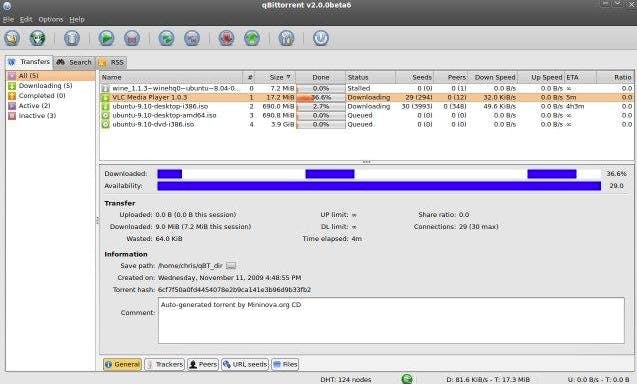 Deluge is another well-loved torrent client that is available for Linux, Windows, and Mac. You can also run Deluge remotely; it functions both as a standalone desktop application and a client server. One redditor rclaimed that, compared to qBittorent, Transmission, and Tixati, Deluge had the fastest download speeds.

Tixati is a free torrent client that runs only on Windows and Linux. Its light-weight and minimalist design is sure to please those who are sick of the heavy-duty uTorrent. It’s ad-free, spyware free, and has a rules-creation feature. One user  gushed that on Tixati you can “tweak to the rules to do almost anything.” 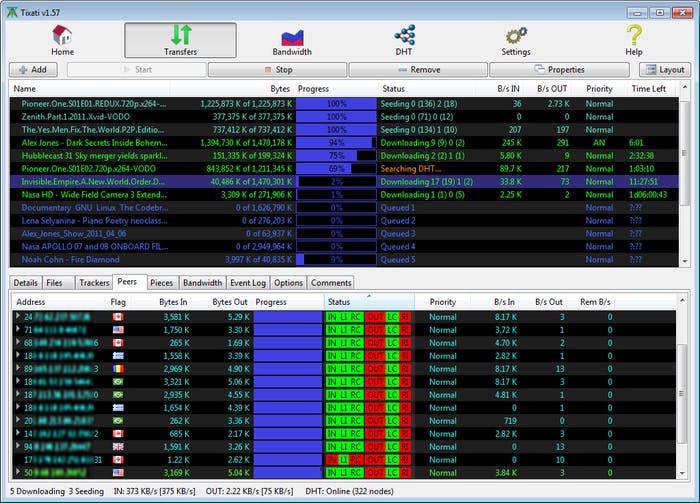 Vuze calls itself the “most powerful Bittorrent software on Earth.” Its iTunes-like interface and emphasis on video discovery will be a draw for some users. Vuze also has a built-in video transcoder that can convert any video to be compatible with iPhone, iPad, Xbox, and other devices. Vuze does have ads and isn’t completely open-source, which could be a drawback for some users. 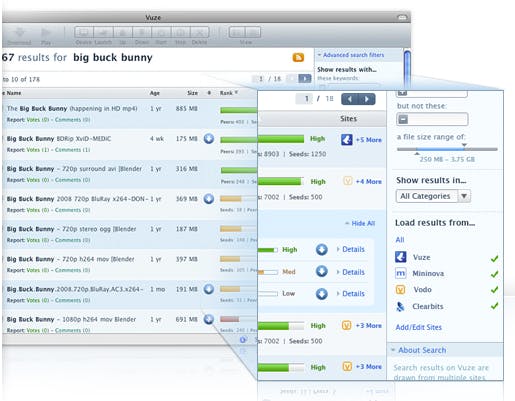 An oldie but a goodie. The classic BitTorrent has over 300 million users worldwide and has been updated with new features that let it hold its own with the newer torrent services. There’s also BitTorrent Now, an app that allows you to stream the new movies and music you downloaded on iOS, Android, or Apple TV. 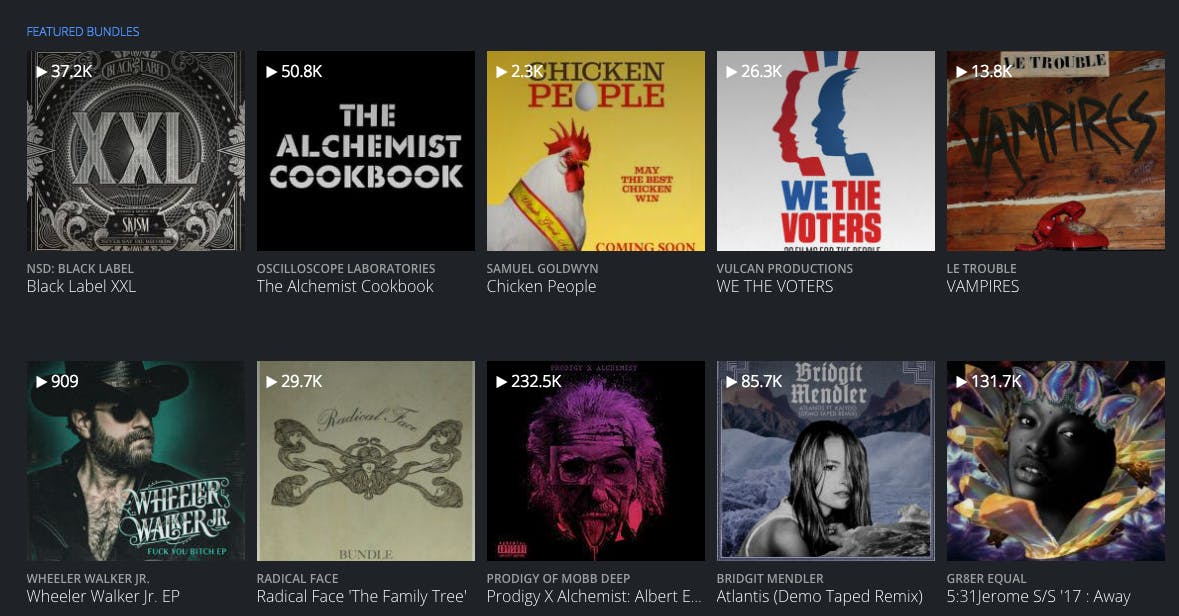 Need more help? Check out our guide to the best torrent sites that are still up and running.