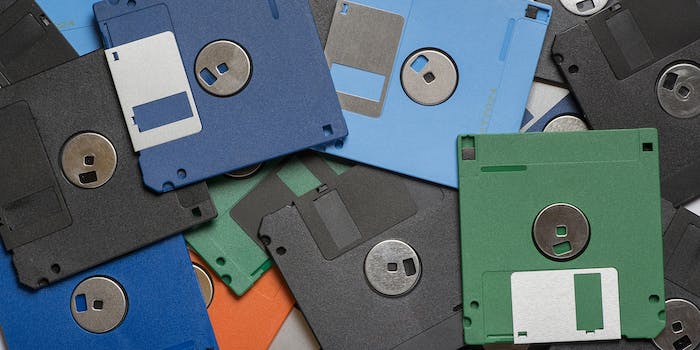 Please tell me you remembered to backup.

There’s no excuse for not backing up your computer in 2017.

Hard drives can fail on us with little or no notice. Don’t risk losing years’ worth of work and memories by not installing a backup system. Simply owning an external hard drive or SSD isn’t enough. An off-site backup system is your best bet for 100 percent insurance. Luckily, there are plenty of free backup software programs for your PC.

Here are our picks for some of the best free PC backup software programs.

Mozy Home scores points for its file synchronization capabilities and bullet-proof data security. All data that you save to Mozy is encrypted locally during the initial backup process and sent via a secure SSL connection. Mozy also lets you access your data from anywhere using its handy iPhone and Android apps. 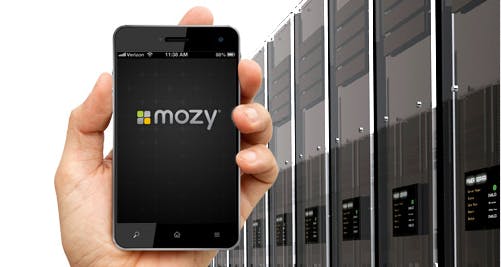 Not only can you schedule backups to run automatically on Comodo Backup, you can select individual files or programs as well. That will come in handy if you’re working on a film or other large project over a long period of time. Backups on Comodo are password-protected and encrypted. You can save your backup to a local drive, external drive, or the cloud. 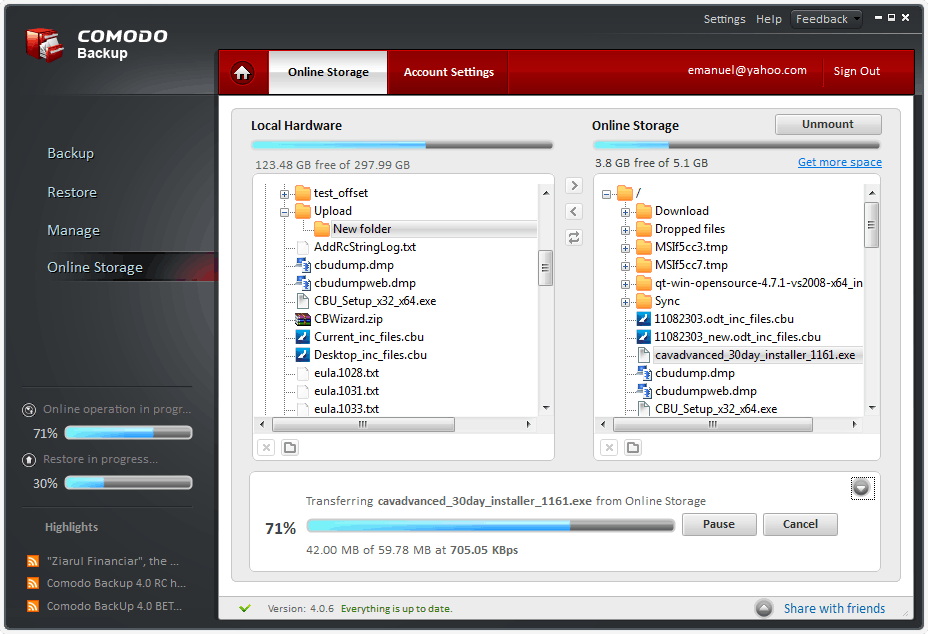 CrashPlan is probably one of the most popular free PC backup tools on the market. The tool’s sleek design and companion Android and iPhone apps are no doubt a draw. CrashPlan also includes 448-bit encryption for added security and offers cloud storage. 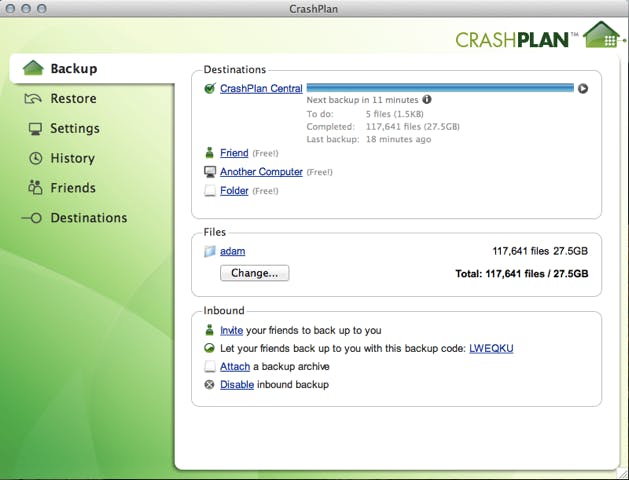 The lightweight Backblaze tool uses less than 1 percent of your PC’s total CPU and has a cloud-based option to boot. Unlimited data storage through Backblaze is technically $5 a month, but its refer-a-friend program lets users score a free month for each person you sign up. In short, you can shoot all your friends and family Backblaze invites and get months or even years of free storage in return. 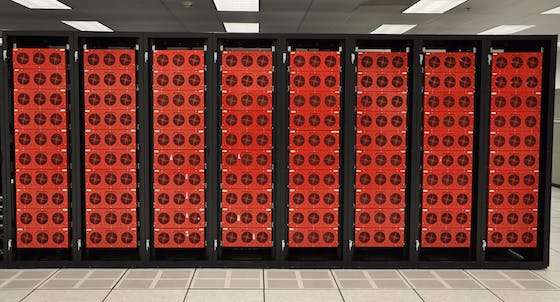 Dropbox is simple, no-frills, and incredibly reliable, which is why the program is incredibly popular among PC and Mac users alike. The company estimates it has over half a billion users. The program is popular with everyone from Sundance filmmakers to journalists at News Corps. The company constantly works to add new features, such as Dropbox for Xbox or split-screen viewing on your tablet, that make the program stand out from its competitors. Dropbox’s apps for iOS and Android also include features for multitasking that make it easy to work on the go.