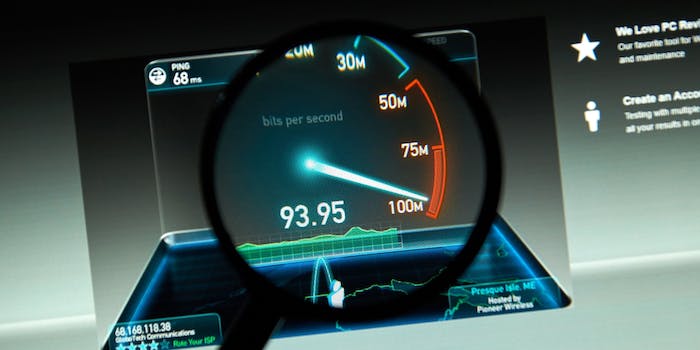 Which speed test site is right for you?

Are you getting your money's worth out of your Internet service provider?

If you’ve ever had to call your Internet service provider (ISP) to complain about your internet speed, you’ve probably used a speed-testing site. There are hundreds out there, and they all look the same. It’s confusing to wade through, but thankfully for you, we’ve done the work for you. If U.S.–based readers want to make sure you’re getting the most out of the internet service you pay for, or if your service just seems a little slow, try one of these sites out. 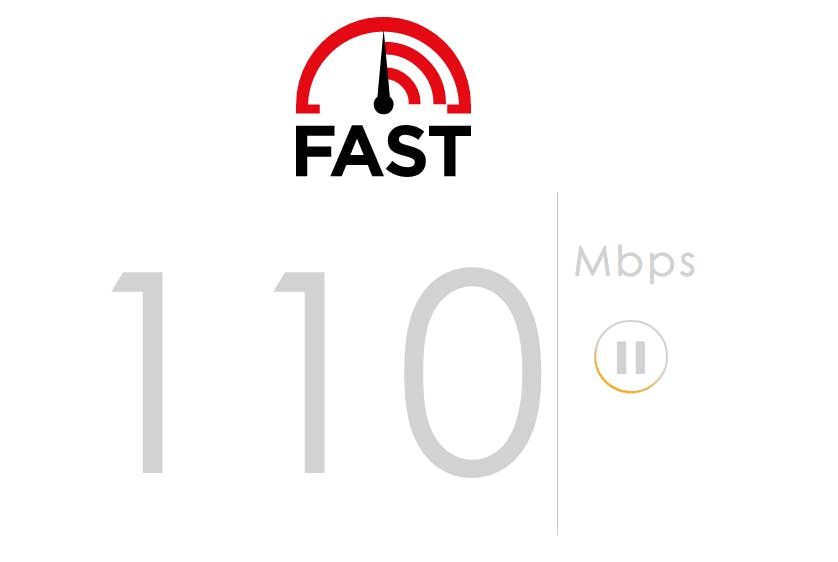 Run by Netflix, Fast.com is a good for testing your bandwidth for Netflix if you’re getting bad picture quality, but that’s about it. If you’re looking to prove to your ISP that they’re not giving you exactly the speed you’re paying for, Fast.com isn’t going to give you enough information to test it really.

Its major selling point is that it’s the easiest speed test site around. Just visit the site, and it will automatically test your download speed. If you want your upload speed, you’re going to have to go to another site. Still, when you just need a quick read on where your speed is at Fast.com is there.

You want what everyone uses 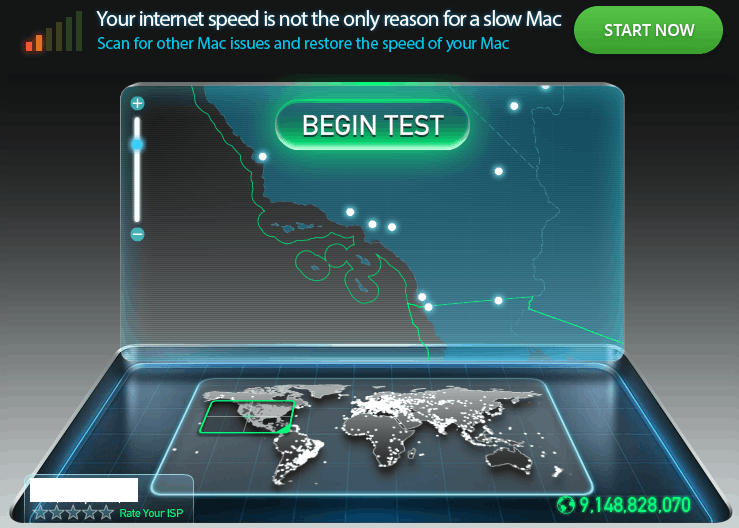 Speed Test is the standard for speed test sites on the internet. It’s the one your ISP will probably tell you to check out when you call them with a service problem. Time Warner Cable even links to it on its actual speed test page. It makes sense; SpeedTest is one of the best services available. It offers a wide range of bandwidth testing locations around the world, improving accuracy and making it the choice of users around the globe. It automatically calculates the closest test location for you based on your IP address, but it also lets you pick a different location if you want.

If you create an account and login, the site will keep track of your tests, allowing you to more easily create a record of problems if you’re fighting with your ISP. With over 50 million tests run a month, you can rest assured SpeedTest has the confidence of the industry. There are only a few real downsides. It still uses Flash, which doesn’t work on all browsers and doesn’t offer a good mobile experience. Also, if you’re on dial-up, its intensive graphic design can be a bit of a pain. Those are minor problems, though, and haven’t kept SpeedTest from flourishing. 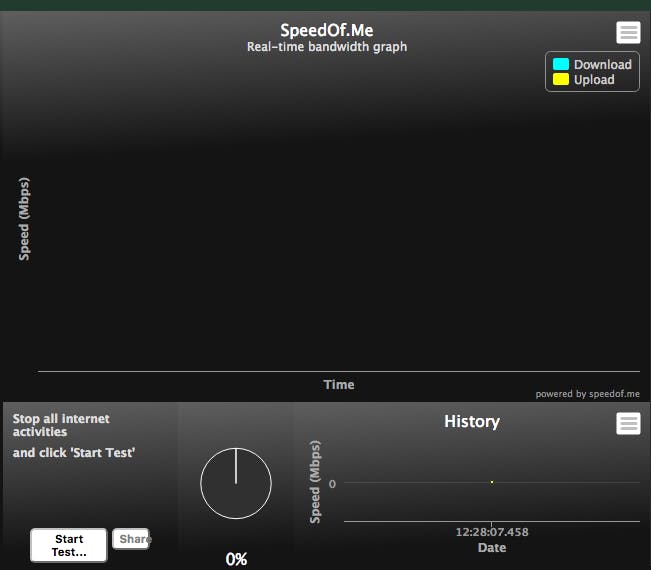 While most internet speed test sites run on Flash or Java, SpeedOf.Me has moved on into the future, instead utilizing HTML 5 for its testing. That means no matter what browser you try it on, whether mobile or on your computer, SpeedOf.Me is going to work. You can even test it on your iPad. While other sites connect you to the closest testing server, SpeedOf.Me searches for the quickest server available at the moment.

Another significant advantage it holds over the competition is how its test works. SpeedOf.Me tests your connection by directly downloading and uploading samples files from your browser, rather than through a third-party plugin. That allows SpeedOf.Me to create a more accurate picture of your actual browsing and downloading experience. It runs multiple tests, sending sample files that increase in size gradually until it takes longer than eight seconds to download the sample file. This allows SpeedOf.Me to test a wider range of connection speeds from a slow 10Kbps trickle up to 128Mbs.

SpeedOf.Me only has two downsides. First, it’s an ugly site. If you care about what your speed test site looks like, you’re going to be disappointed. Also, it doesn’t allow you to create a user account, meaning you’ll have to save screenshots or take notes if you’re looking to create a record. Still despite these flaws SpeedOf.Me is easily one of the best speed test sites around.

For most users, the previous three speed testing sites will be more than enough to accomplish what they need to accomplish, but what if you’re curious about more than just your speed? What if you want to know how your speed matches up to other users in your area, your country, or others using your ISP? TestMy.net has you covered. Running on HTML 5 like SpeedOf.Me, TestMy.net will work on any mobile device or PC you throw at it. But where it shines is data aggregation.

TestMy.net collects the results of every speed test it runs into a massive database that you can use to see how your bandwidth compares to what other people are getting. You can see data for ISPs, cities, and countries with the fastest speed, and what tests were recently performed in those areas. It also allows you to run upload, download, or combination tests depending on what information you need at a given time. TestMy.net also shines when it comes to ease of saving your data. You don’t need to make an account, just save your results at the end of your test via text, PNG image, unique URL, or a CSV file.

SpeedOf.Me is still the best testing site due to its ability to pinpoint a wider range of bandwidths with exceptional accuracy. Still, TestMy.net’s ability to easily save your information and rank it against other users and places will appeal to many users.

Your ISP demands you use its site

Good luck. Most of these sites are fine but lack the reliability and precision of the sites listed above. Do what your ISP says, then go to one of the sites above and do your own testing. There’s nothing wrong with a second opinion, especially when the people you’re arguing with own the first one.