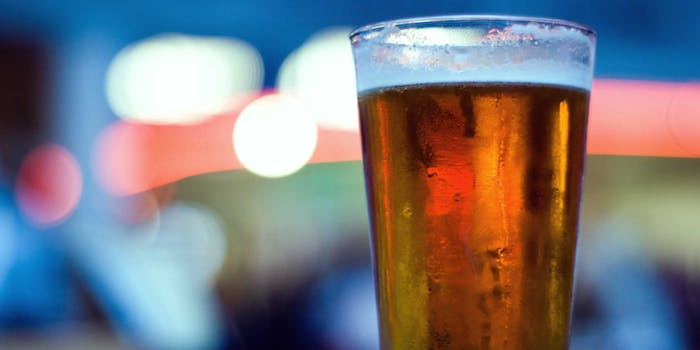 What better way to take beer seriously than to combine it with technology?

Holidays are all about overindulgence, but no holiday takes excess quite as seriously as St. Patrick’s day. If you need further proof of this, take a look at the Temple Bar district in Dublin, Ireland right now.

Of all the earthly vices though, copious beer consumption is far and away the hallmark of this fine holiday. And what better way to take beer seriously than to combine it with technology? 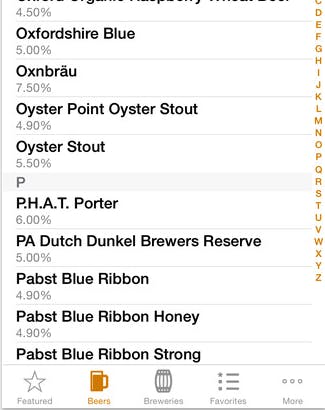 Strange as it might sound, if you’re looking to get absolutely plastered, stay relatively sober, or are just plain curious, this is the app for you. Any Beer ABV tells you the exact alcohol by volume of every beer in its database. With over 13,000 to choose from, only the most serious beer snob will likely be able to stump this app. 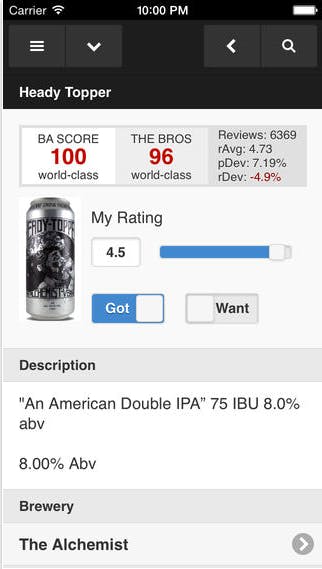 Perfect for anyone looking to try new beers, this app lets you tap into the knowledge and ratings of the self-proclaimed “largest beer community on the planet.” With this handy app you can search, rate, and add beers to personalized lists, as well as locate nearby breweries, bars, and stores. 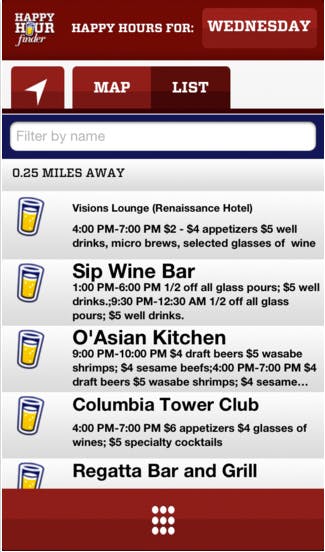 This app does exactly what it sounds like it does. Equipped only with your iPhone or Android device and this free app, you can find good deals on beer, wine, and liquor anytime, anywhere. As the app’s creators wisely point out, “it’s always happy hour somewhere.” 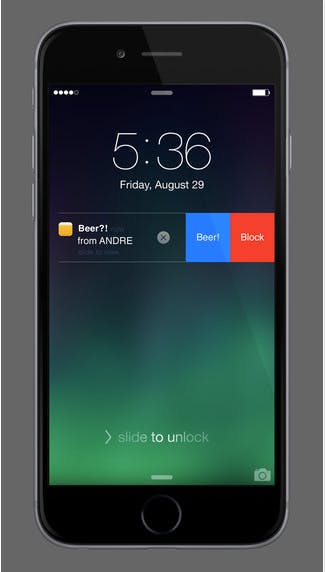 This app is pretty much Yo, but for beer. Seriously, all this app does is send people push notifications asking/exclaiming “Beer?!” in a weird voice. It will likely be a source of endless entertainment with you and your delinquent pals when you’re hammered later tonight. You can also use it on normal days as a simple, no-nonsense way of asking said delinquent pals out for a brew. 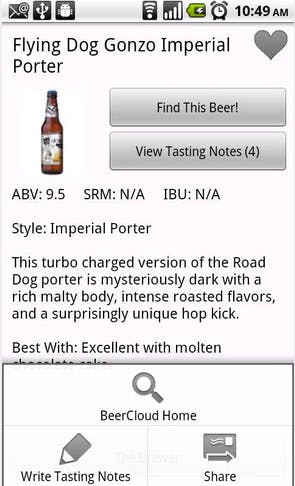 If Beer Advocate alone doesn’t quite cut it for you, try Beer Cloud. Like Beer Advocate, this app shows you ratings for particular beers, allows you to create lists of your favorites, and tracks down beers using your phone’s GPS. Beer Cloud’s sommelier feature goes a step further though, educating you on recommended beer pairings for different foods. 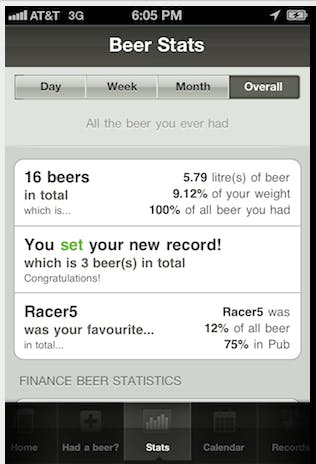 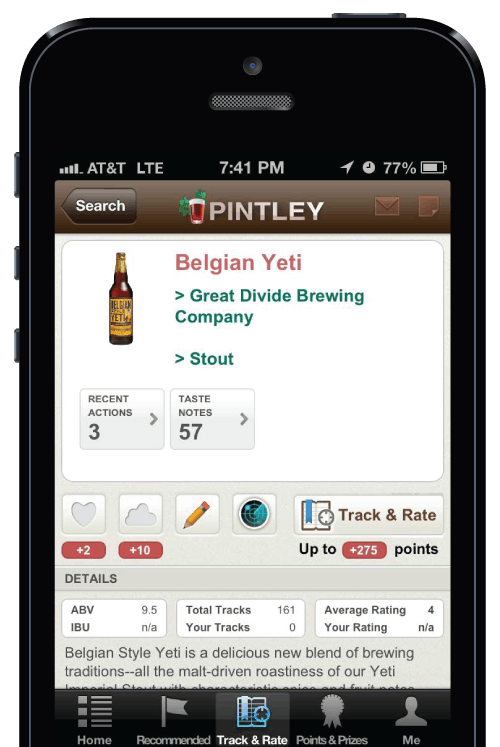 Another one for serious craft beer lovers, Pintley is something of a social media app for beer enthusiasts. In addition to doing what some of the other apps mentioned here do (ratings, recommendations, etc.) Pintley lets you connect with other local beer lovers and brewers, gives you a heads up on hundreds beer tasting events around the country each month, and rewards you with points and prizes. What more could you want?

Photo via Joel Olives/Flickr (CC BY 2.0)