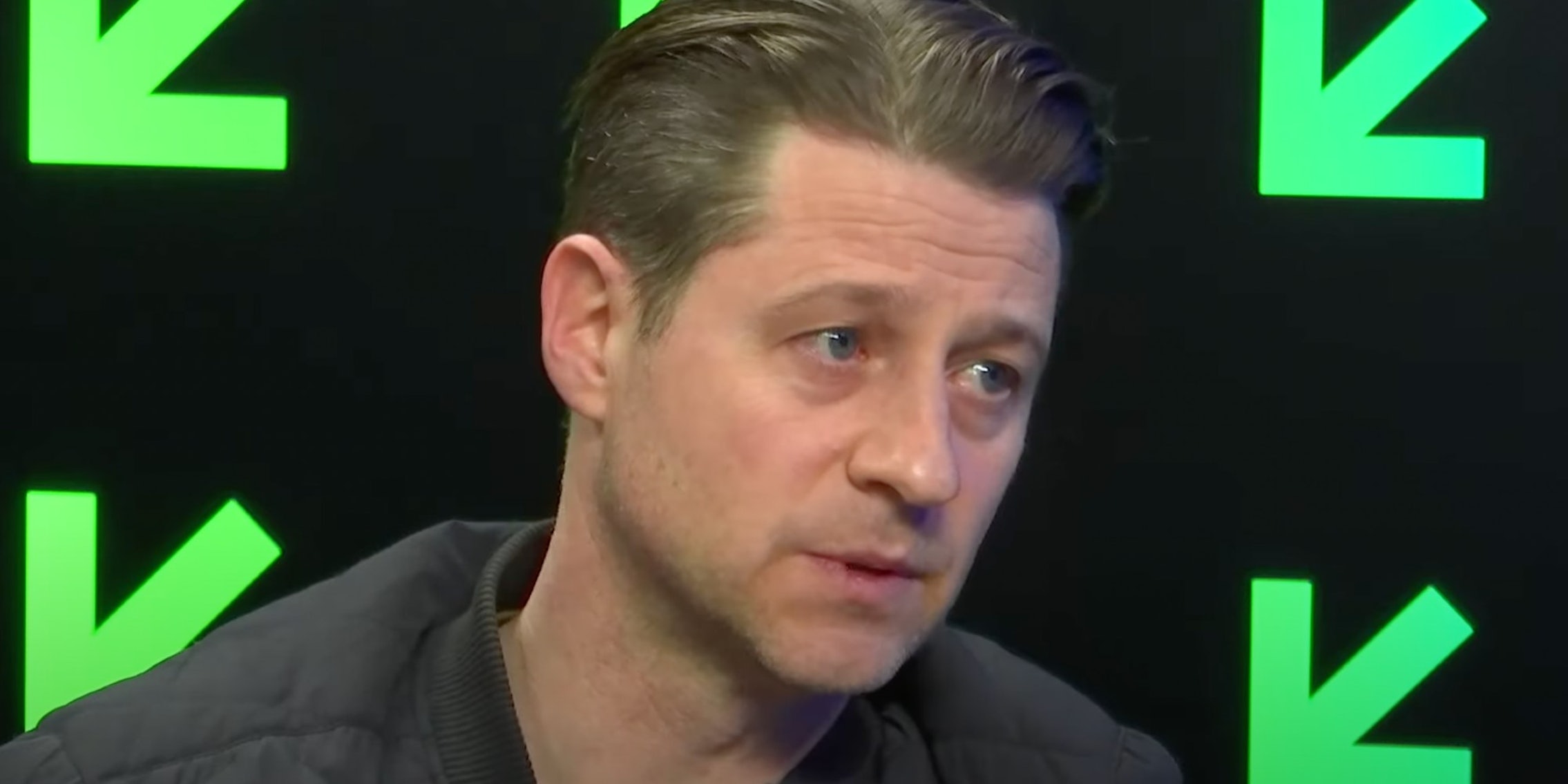 'Crypto is speed running past half a millennium of financial mistakes.'

In a conference full of blockchain optimism, actor-turned-anti-crypto-writer Ben McKenzie’s panel on crypto skepticism was a grounding reminder of the current realities of cryptocurrency and NFTs.

McKenzie has received a lot of attention for becoming a vocal critic of cryptocurrency, an anomaly among the rising number of celebrities shilling new coins and NFTs. In a featured session, held Sunday and streamed online Monday, McKenzie and journalists Jacob Silverman (with whom he is writing a new book about crypto and fraud) and Edward Ongweso Jr. discussed the lack of regulation and inflation of value in crypto.

This weekend, many Web3 evangelists have preached about the potential the blockchain has to democratize the internet, make it more equitable, and allow people to accumulate massive wealth through new digital currencies. Many panels, including the most promising one we’ve covered, propose the idea that crypto and NFTs can help build wealth for people who are often left out of traditional banking. With all the hype surrounding the blockchain, it’s easy to feel like we’re missing out on big money by not participating.

However, as McKenzie pointed out, Bitcoin is a speculative asset, meaning that its value comes from the potential it will be worth more later. Cryptocurrencies, he said, are not currencies but securities that should be regulated accordingly. McKenzie’s biggest gripe with Bitcoin and other cryptocurrencies is that they aren’t attached to fiat, or government-backed currency like the U.S. Dollar.

McKenzie said in a conversation with one crypto CEO, he learned the amount of actual money in the crypto economy is 10% to 15%, while the market cap is $1.8 trillion.

“That’s not a lot of real money compared to what it’s supposedly worth,” he said. “At some point, [it] feels like a bubble.”

He also mentioned alleged scams, insider trading, and washtrading—the act of buying and selling one’s own coin to inflate the perceived demand and value—stemming from emerging creators and companies on the blockchain.

“Crypto is speed running past half a millennium of financial mistakes,” Mckenzie said.

Ongweso addressed another problem plaguing panels throughout the weekend: Many crypto enthusiasts focus on what the future of digital currency and the blockchain could be. Future applications are used to justify current, real problems like the environmental impact or the unclear usefulness of crypto.

“A lot of the advocates, a lot of the loudest proponents, speak in a language when they’re talking about what will emerge eventually,” he said. “It’s similar to, you know, the overlap with discussions about Web3 or discussions about the metaverse where the thing in the future is supposed to be what we’re working towards right now. And that in of itself is enough to justify all the flaws, shortcomings, that you’re supposed to overlook right now.”

The fervor around crypto is less reliant on financial incentives like goods and services, McKenzie argued. Instead, much of the hype relies on the marketing of the product, which is crucial to getting more investors, and therefore more real money, through the door.

Silverman says the use of celebrities like Larry David and Matt Damon in ads about crypto demonstrates a “desperation” in the community to get more people to invest.

“They’re a tool being used by moneyed interests to try it because they’re sympathetic and have fans,” Silverman said of celebrity sponsors. “It also shows a certain desperation of the industry right to get more money in the door again, everyone’s always trying to get back to fiat.”

Silverman said he has not seen a more divisive technological innovation within the tech industry in the past decade than crypto and NFTs. And it appears that divisiveness will persist. With believers pushing the possibilities and skeptics struggling to find the value in crypto, the battle over the future of the internet continues.

Update 12:24pm CT March 15: This story has been corrected to reflect that the amount of actual money in the crypto economy, not the company’s system, is 10% to 15% and that the market cap of it is $1.8 trillion.