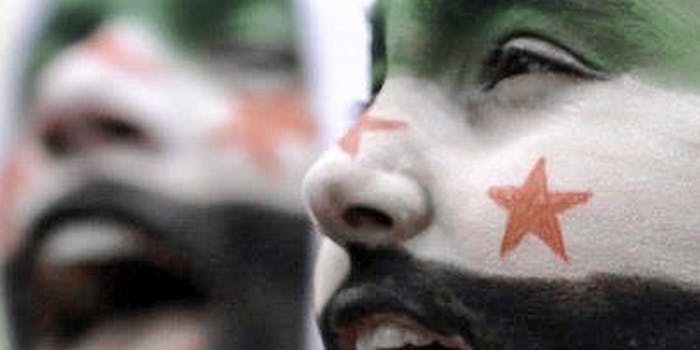 Danahar's gritty messages tell the story of an uprising that seems to have no end in sight.

As the world collectively gasps at the atrocities being committed against civilians in Syria, BBC Bureau Chief Paul Danahar has been on the ground tweeting everything he sees. And we mean everything.