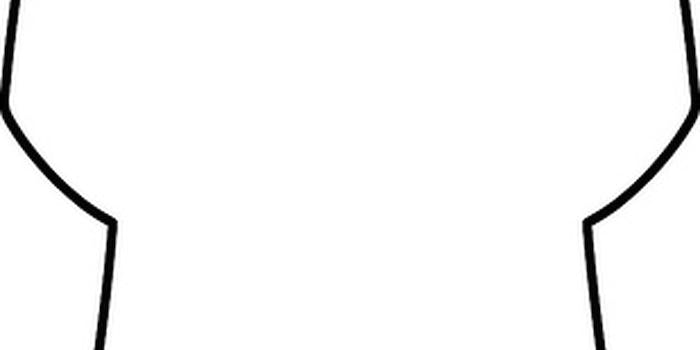 While Anonymous may have called off #OpCartel, a Texas author called out a second individual for alleged ties to the Los Zetas drug cartel, despite a lack of evidence.

Author Barret Brown named a second person that he claims has ties to the Mexican drug cartel Los Zetas.

Even after Anonymous called off plans to release the names of people it believes are cooperating with violent, Mexican drug cartels, Brown has said he would press forward. Jackson, who could not be reached for comment Monday morning, has a history of riling up Anonymous: In December, the group targeted Jackson, a self-described hacktivist, for attacks on the WikiLeaks Web site and the Internet Relay Chat system.

At the time, Jackson was described as an IT worker for the Montana state government.

Brown offered no direct evidence of Jackson’s ties to the cartel, which has claimed responsibility for killing three people in September for posts they made on blogs and social networks. A post on the Pastebin site Brown has been using in his one-man campaign against the cartels did include a page of information about Jackson that could be found with relatively ease in a Google search.

“This allegation is not true and it is the height of negligent and irresponsible journalism to promote this untrue and unverified gossip. Sadly, we live in a climate where elected officials are attacked in blogs by unscrupulous individuals who do not believe they should be held accountable for their libel,” Moore said in a statement faxed to a North Carolina ABC affiliate.

“Respectable journalism should not promote this libel and sensationalize unverified gossip.”