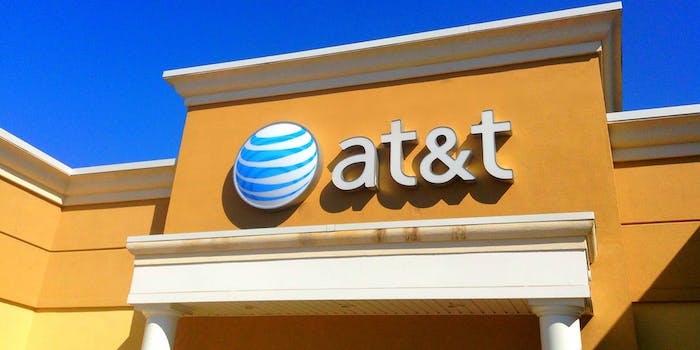 AT&T is about to hike its fees, but you can still beat the clock.

If you’re an AT&T customer in need of a smartphone upgrade, you’re going to save yourself a good chunk of change if you make your move sooner rather than later.

According to a report from the typically reliable carrier sleuths at Droid Life, AT&T is about to make some pretty big changes to its fee structure that will make upgrades far more stressful on your wallet. Here’s what you need to know.

As of August 1st, the following changes will be in effect:

Wireless providers typically keep these types of changes quiet until the exact moment they are rolled out, for obvious reasons. Droid Life has been a reliable source of carrier leaks in the past, and these changes are certainly in line with the fee-happy wireless carrier culture we’re all familiar with.

If you’re an AT&T customer and have been putting off an upgrade recently, or have been planning on switching to AT&T from another carrier, you stand to save as much as $20 in fees per line by making your move before the month ticks over.

We’ve reached out to AT&T for confirmation or clarification on these fee changes and will provide update if we hear back.

Photo via JeepersMedia/Flickr (CC BY SA 2.0)